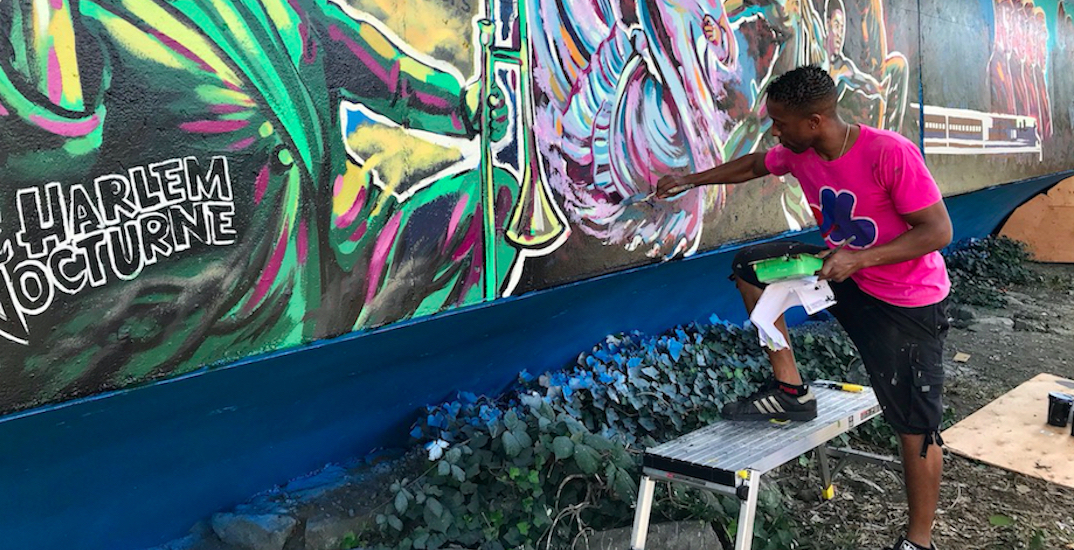 The Vancouver Mural Festival and artist Anthony Joseph just received a huge nod from Heritage BC.

VMF won a BC Heritage Award for Joseph’s mural “Hope Through Ashes: A Requiem for Hogan’s Alley” — which highlights Vancouver’s Black history and culture — in the Education, Communications & Awareness category.

The bright and lively mural is located on the north face of the Georgia Viaduct. Through his art, Joseph wanted to pay homage to the Black community of Hogan’s Alley — the informal name for the four-block Park Lane in Vancouver’s Strathcona neighborhood — which was demolished over 50 years ago for the viaduct.

The neighborhood was where many of British Columbia’s Black immigrants settled in the early 1900s through to the ’60s. Once construction on the viaduct began, the city’s only Black community was effectively displaced. 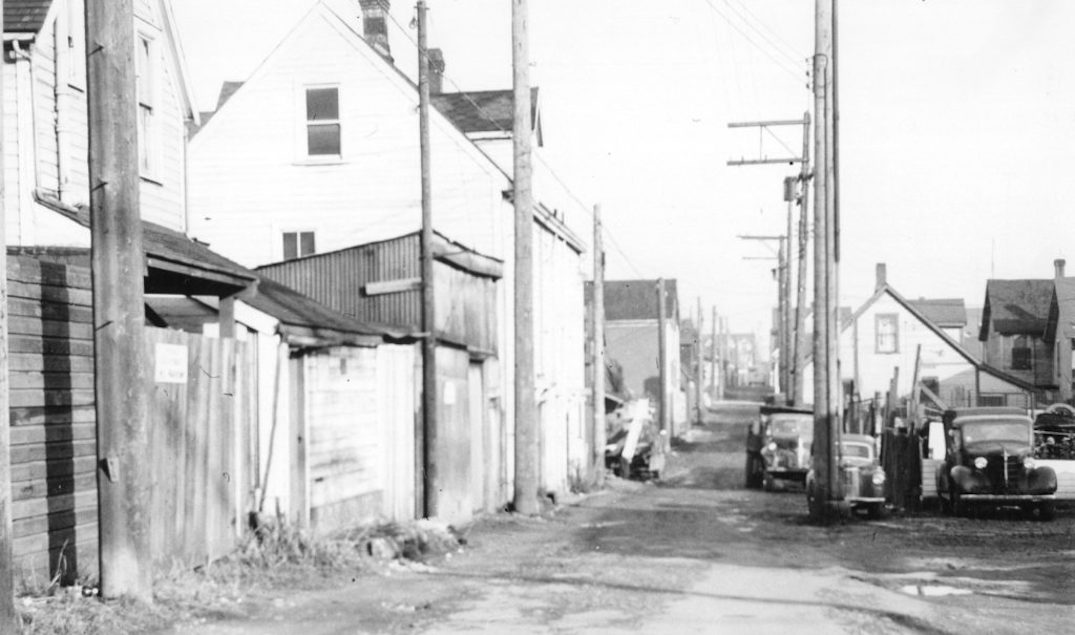 “Hogan’s Alley embodied hope for a thriving united Black community in BC. In destroying Hogan’s Alley, the city of Vancouver destroyed a Black community but not Black culture as it continues to flourish in a diaspora within Vancouver’s cultural fabric,” Anthony Joseph said in a statement. 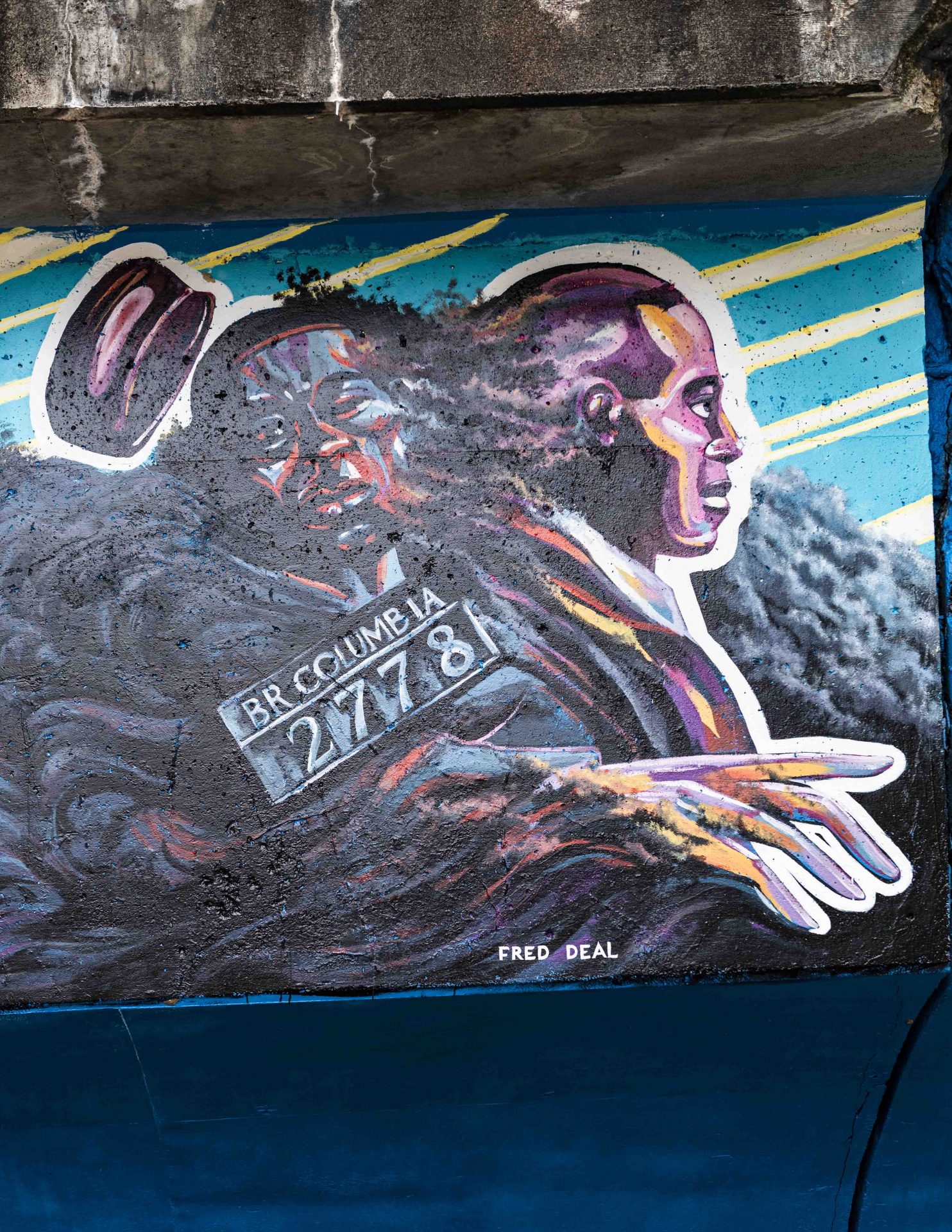 The Vancouver Mural Festival won a BC Heritage Award for Anthony Joseph’s work.

“In painting a mural about Hogan’s Alley on the Georgia Viaduct, I am adding art to the very instrument that led to the destruction of Vancouver’s first concentrated Black community,” he added, crediting the “resilience” of the Black community for inspiring “hope.”

The bright and colorful neighborhood was home to Jimi Hendrix’s grandmother Nora, who worked as a book at Vie’s Chicken and Steak House.

Joseph’s mural was part of a trio dubbed by VMF as “Celebrating Black Resurgence.” The other murals were also created by local Black artists Pearl Low, Tafui and Edge Ebenebe. 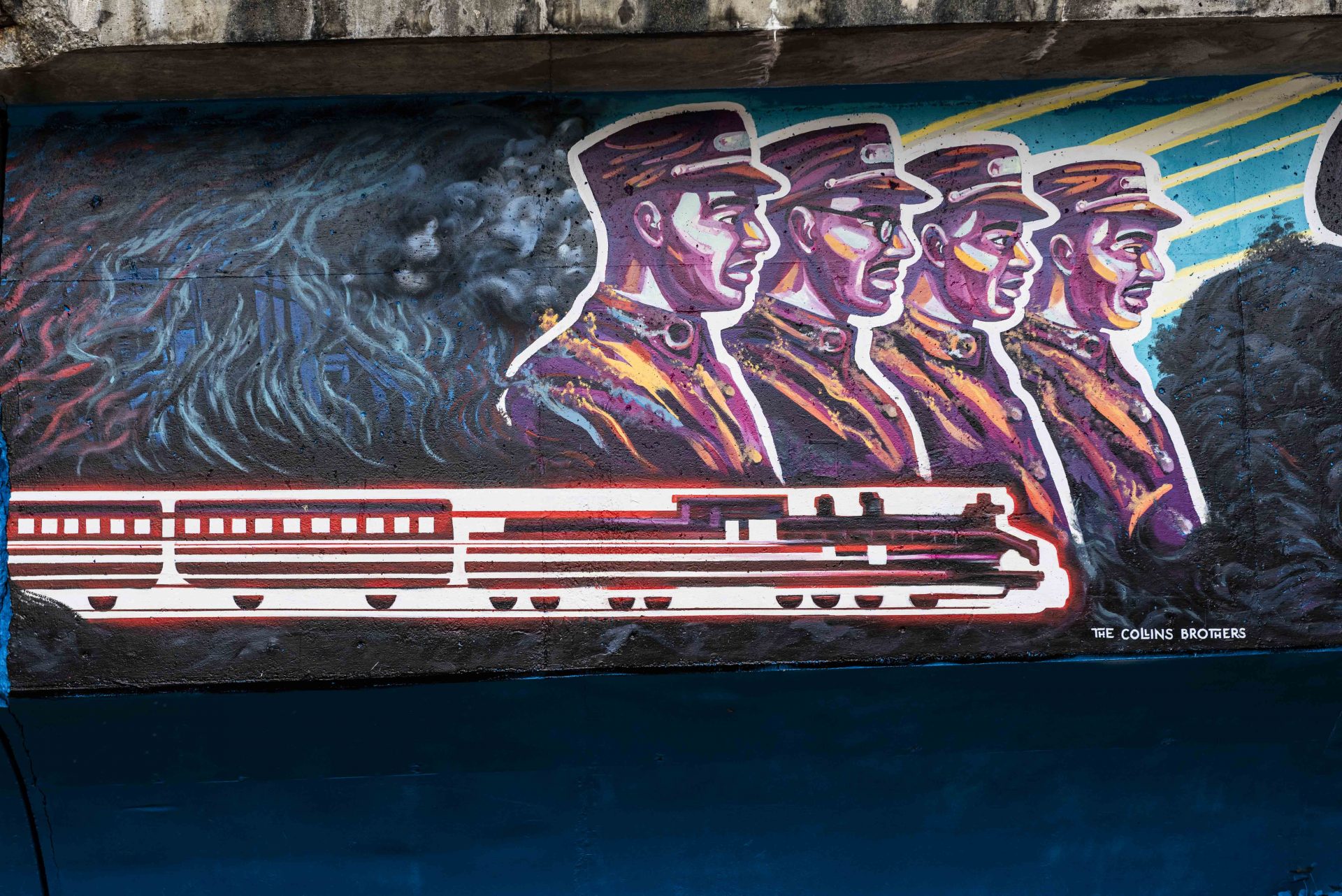 “This reflection serves as a somber tone, placing the painting within smoke from the neighborhood’s demolition,” Joseph, who was honored by the City of Vancouver during Black History Month as a community leader, also said in the release.

“Only upon learning of the resilience of the Black community within Hogan’s Alley can hope be conveyed through its former residents, their legacies rising from the ashes,” he concluded.

Following the murder of George Floyd in May 2020 and the resurgence of the Black Lives Matter movement, advocates have brought the rich history of Hogan’s Alley back to the forefront. 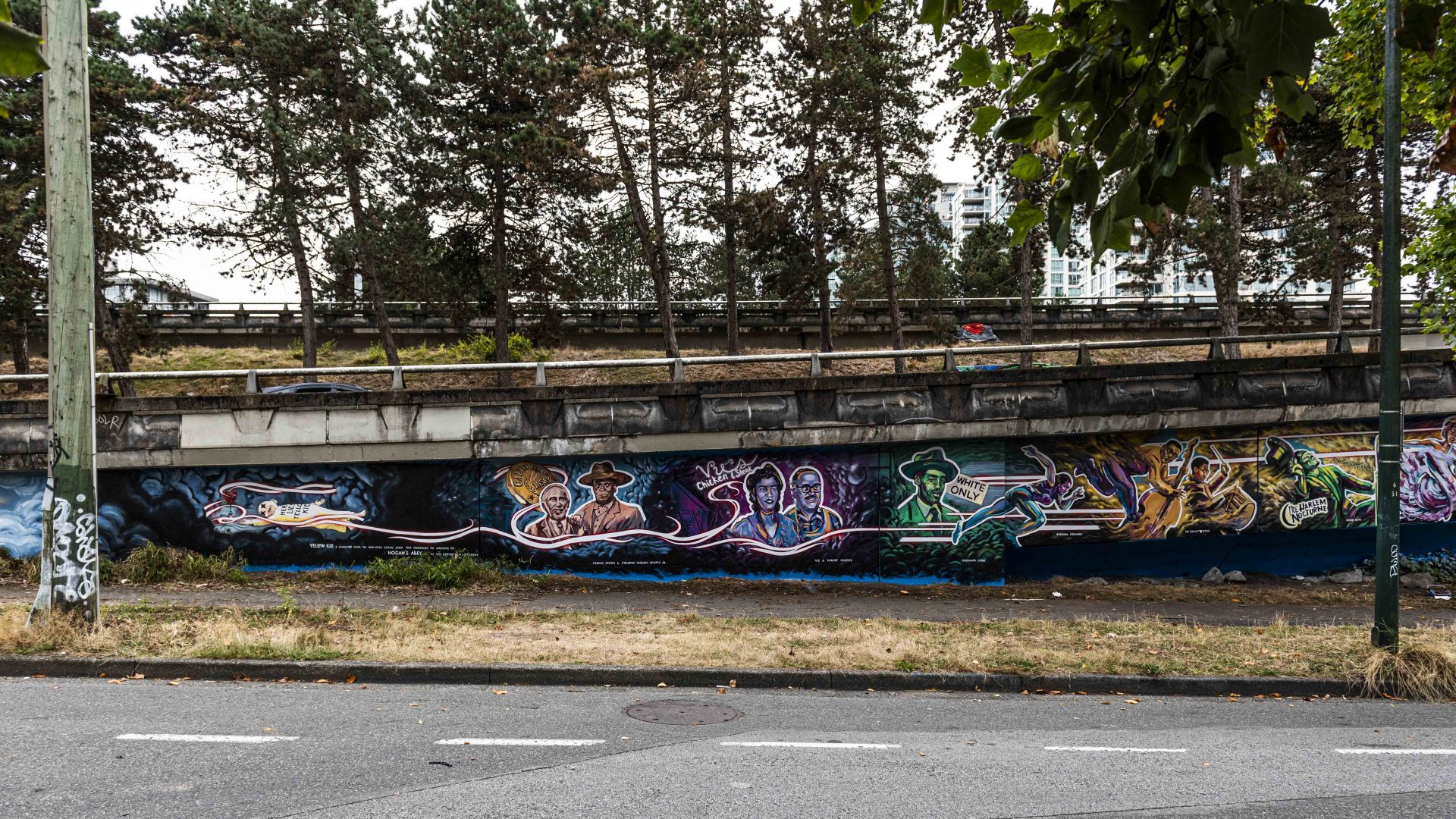 Anthony Joseph’s “Hope Through Ashes: A Requiem for Hogan’s Alley.”

VMF has made the reclamation of Hogan’s Alley a community endeavor through the Black Strathcona Resurgence Project. The goal of BSRP is to both reconcile the erasure and systemic racism targeted towards Vancouver’s Black community, as well as reclaim visibility.

A plan was approved by the city in 2018 to remove the viaducts, creating an opportunity to redevelop and acknowledge Vancouver’s lost Black neighborhood. Renderings of a 2017 concept including 300 units of social housing, a public plaza, and a cultural center have previously been released.

The Vancouver Mural Festival will partner with Black creatives — including curators, artists, businesses, and more — to continue telling these important stories through the vehicle of public murals.

Black Strathcona Resurgence Project will be a central part of the Vancouver Mural Festival 2021, which is set to take place August 4-22. Applications for mural artists hoping to be featured are open now until April 30.