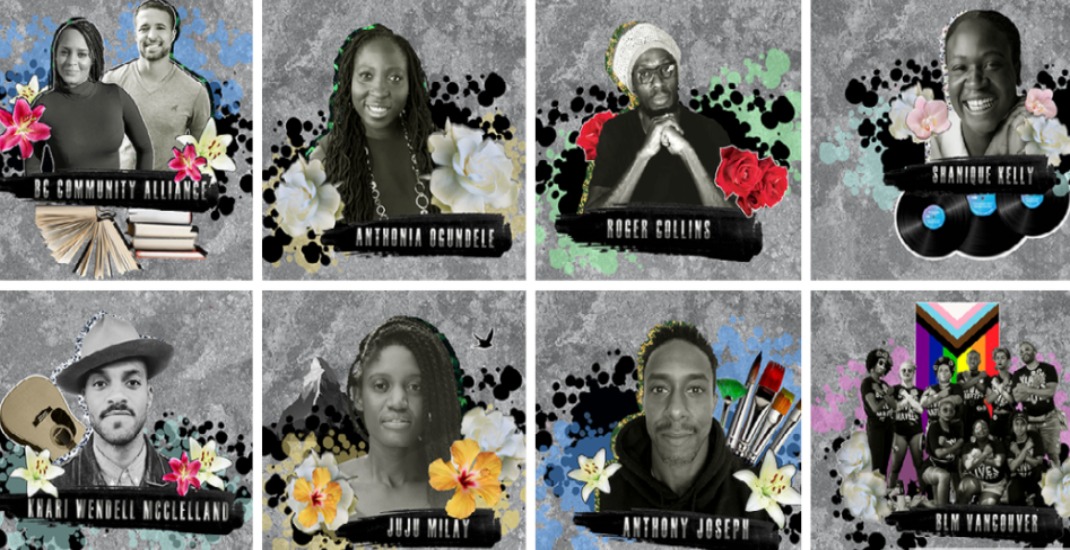 In celebration of Black History Month this February, the City of Vancouver has put together a list of 10 Black BC residents and organizations in honour of their activism.

Titled “Give them their Flowers” the list is made up of local grassroots organizers, entrepreneurs, creatives, and advocates who are continuously doing incredible work in local communities. 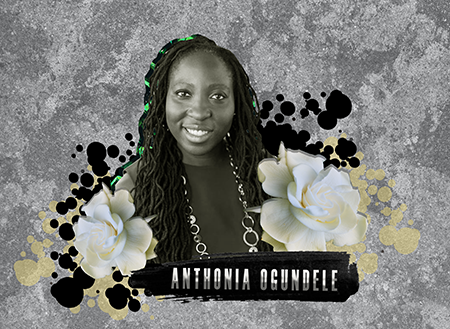 Who: Anthonia founded the Ethọ́s Lab, a non-profit social enterprise that leverages culture as a vehicle to access STEM exploration. Youth ages 13-18 have access to emerging technologies and a vibrant community of innovators. 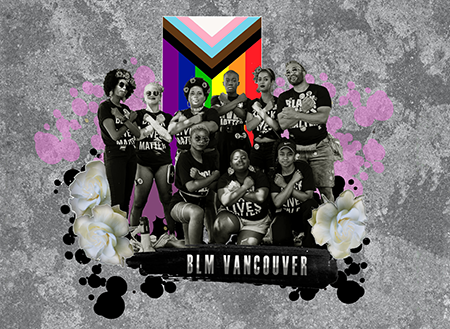 Who: BLM Vancouver is unapologetically feminist, anti-racist, anti-capitalist, abolitionist, and internationalist. BLM Vancouver works towards the liberation of all Black people while acknowledging their deep, committed solidarity with Turtle Island’s Indigenous peoples.

Shanique Kelly of Level Up 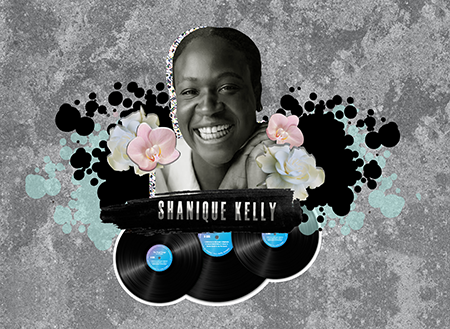 Who: Shanique founded ‘LEVEL UP,’ Vancouver’s only QTBIPOC-centred hip-hop dance party. AKA DJ Softieshan, Shanique was a primary driver of the Vancouver chapter of Intersessions – a grassroots organization aiming to bridge the inequality gap facing women and LGBTQ+ folks in the music and nightlife industries. 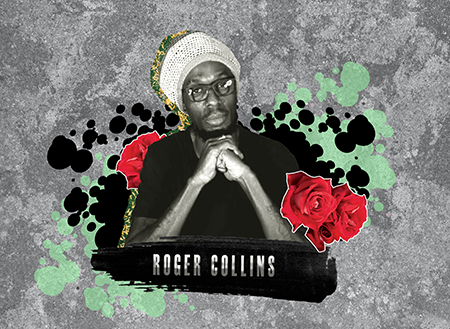 Who: Co-founder of Calabash Bistro in Gastown, Roger created a restaurant that celebrates and shares Caribbean culture with the Vancouver community through food, music events, and the showcasing of consciously curated art from the Caribbean, Latin America, and Africa. He is also a current board member of B.E.B.C. (Black Entrepreneurs Businesses of Canada) and Afro Van Connect – an organization focused on empowering Black youth. 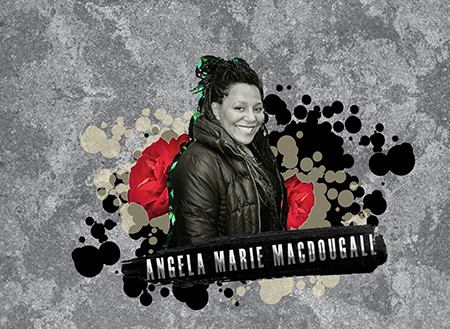 Who: Angela has been the executive director of Battered Women’s Support Services (BWSS) since 2003 and a founding member of Intersectional Feminist Justice Research: an organizing Collaborative that brings together researchers, academics, data and policy analysts, students, and community organizers to provide critical research, data, policy, and strategic support for ending violence, gender equity, and social justice movements. 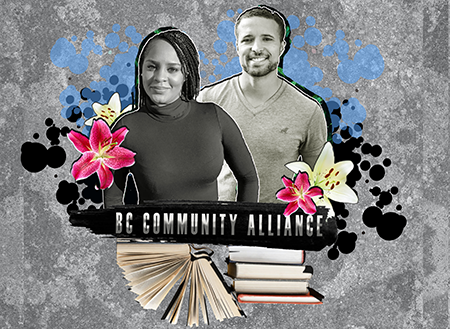 Who: Formed in 2019, BC Community Alliance (BCCA) is a Black-led not-for-profit organization dedicated to combating systemic racism throughout BC, especially as it concerns the Black community. The BCCA was pivotal in raising awareness about the lack of Black history education in BC schools, and pushing for anti-racism training for teachers. 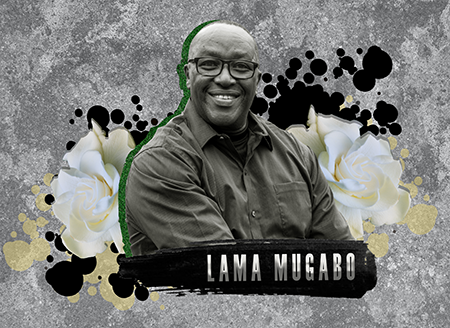 Who: Lama is a member of the Hogans Alley’s Society board of directors, which advocates for the historical, cultural, societal, and economic contributions made by Black Vancouverites. Lama notably leads engagement projects that provide opportunities for members of the diaspora to build interrelationships with the community. 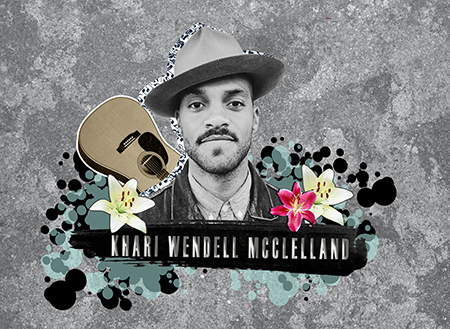 Who: Khari is an award-winning musician who recently received critical acclaim for his Freedom Singer project, recreating the music that fugitive slaves carried on their journey north into Canada.

Who: Judith is a content creator and community activist who founded Colour the Trails, a community group that focuses on getting Black, Indigenous, and People of Colour out in nature. Judith’s active participation in the outdoors (skiing, hiking, camping, climbing and exploring) draws attention to underrepresented minorities by changing the narrative that people of colour are not active participants in the outdoors. 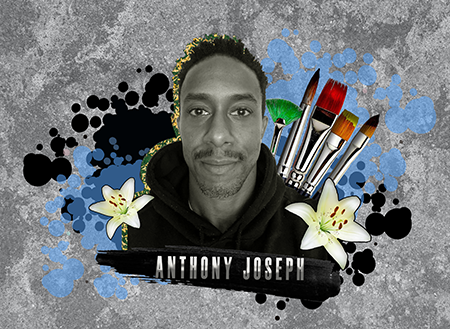 Who: Anthony is an artist and clothing designer. He specializes in various fine art mediums, clothing, and animation projects. In the summer of 2020, Anthony commissioned a memoir depicting prominent Black figures of the historic area of Black Strathcona for the Vancouver Mural Festival. You can see his contribution to Vancouver’s public art landscape on the Dunsmuir Viaduct near Georgia and Main Street.

The City is also calling on residents to nominate an individual or group to be celebrated next year, which can be done online.