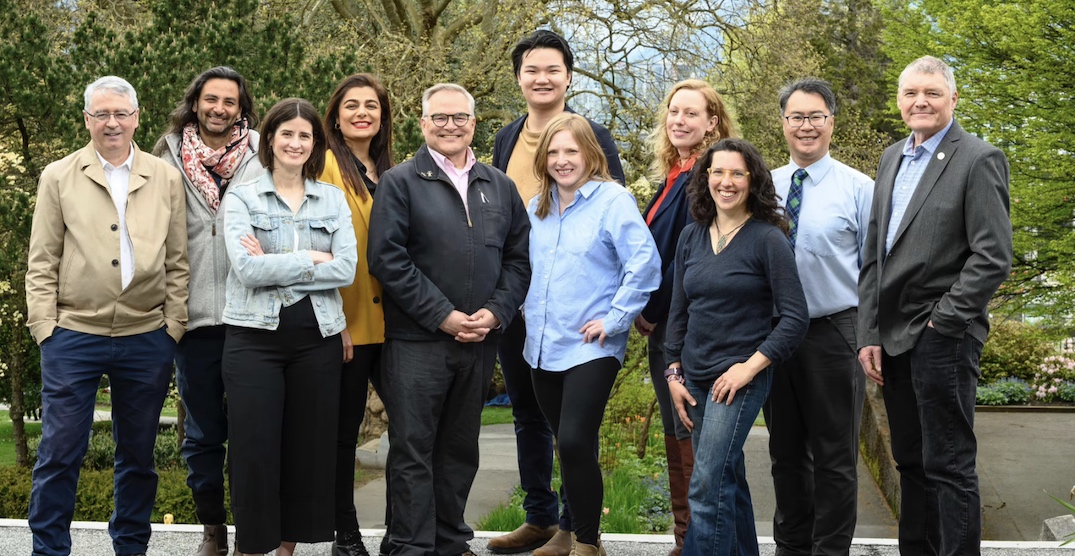 After enduring a huge electoral blow four years ago, the reboot of the Vision Vancouver party is hoping to regain some territory in the 2022 civic election in all three elected local government bodies.

“Vision’s strength has always been in the broad coalition of people who come together to elect candidates who reflect the diversity of our city and who want to make life better for people in every neighbourhood,” said Aaron Leung, the 2014 City of Vancouver Greenest City Leadership Award recipient, and one of Vision’s candidates for the school board.

“The nomination process has energized our network of supporters and volunteers and we are excited to reach out all across the city to hear people’s ideas and to share our vision.”

During the 2018 civic election, Vision was only able to secure one seat, with Allan Wong narrowly winning the ninth and final school board trustee seat — just 670 votes ahead of Diana Day of COPE.

Wong was first elected to the school board in 1999, and has been re-elected in each subsequent election. He will be running this year again.

Other incumbent candidates running for Vision include Stuart Mackinnon and John Irwin.

Up until late last month, Mackinnon was representing the Green Party in his role as a park board commissioner. He will be representing Vision for the rest of his park board term, while pursuing a seat in city council in the upcoming election.

Irwin previously represented COPE up until the middle of March. He is running again for the park board.

For the park board, Irwin is joined by Strathcona Community Garden president Carla Frenkel.

And for the school board, other than Leung and Wong, Vision’s candidates include Kwantlen Polytechnic University vice-president of students Steve Cardwell, SFU administrator Kera McArthur, and lawyer Hilary Thomson.