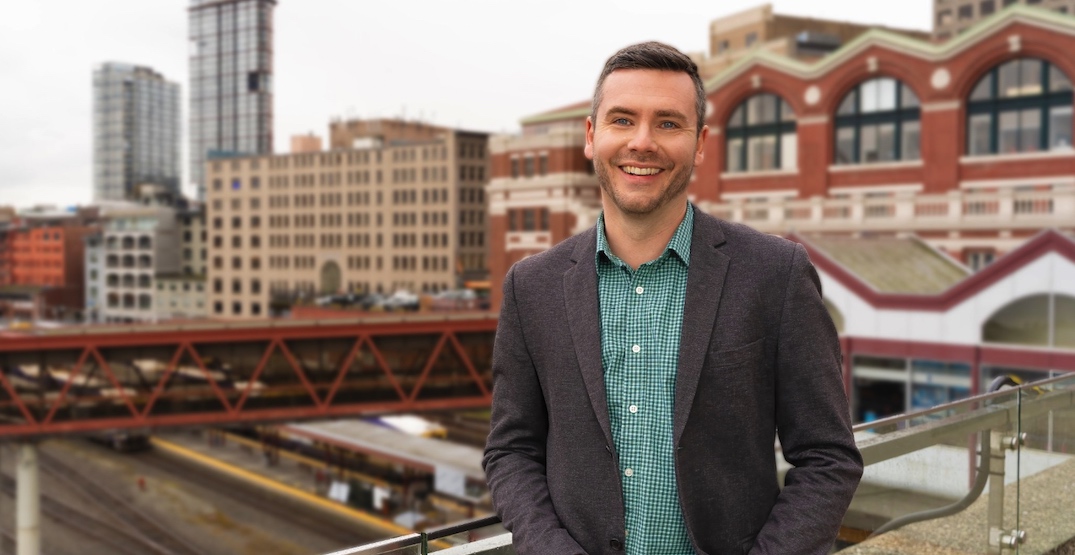 The new A Better City (ABC) Vancouver party, led by mayoral candidate Ken Sim, has added Peter Meiszner to its list of nominated candidates to fill seats in Vancouver City Council in the upcoming civic election.

Meisnzner is the owner and writer of UrbanYVR, a blog that focuses on Vancouver’s housing and urban issues, and currently works as a senior digital strategist for the University of British Columbia.

Previously, he was an online producer at Global BC, where he appeared on the Morning News and News Hour Final and created regular social media segments.

“I’m running with ABC to be a part of an inclusive, forward-thinking team that will take real action on public safety, housing, and the environment. ABC offers the only viable alternative to Kennedy Stewart and his supporters on council,” said Meiszner in a statement released this morning.

“I believe every generation should have the opportunity to build a future for themselves in Vancouver. I want to ensure Vancouver is a place where young people can afford to buy a home, raise a family, and where seniors feel that they are able to age in place.”

According to a release, Meiszner has been a resident of downtown Vancouver for a number of years. If elected as a city councillor, in addition to tackling persistent housing issues, he wants to improve the city’s entertainment and nightlife while addressing worsening public safety issues.

“Vancouver is a fun and exciting place to live, but I know we can make it even better. I want to renew our public spaces and work with small businesses to create a more vibrant, rich, and exciting nightlife for our city,” he continued.

“People deserve to feel safe and secure as they enjoy the best our city has to offer. We all want to live in a city where people feel safe to walk down the street and ensure those who are struggling have access to the supports and resources they need.”

Sim narrowly lost his mayoral bid to Kennedy Stewart in the 2018 civic election by only 957 votes.

In addition to pursuing the seats for mayor and city council, ABC is planning to field candidates for the Vancouver School Board and the Vancouver Park Board.

Sim previously promised to abolish the elected body that governs the park board and transfer its responsibilities to city council. This would be accomplished by nominating park board candidates who will be committed to being the last elected park board commissioners. The park board has come under fire for the condition and maintenance of facilities and parks under its jurisdiction and its handling of prolonged homeless encampments in parks, which led to crime and resentment in the impacted neighbourhoods.