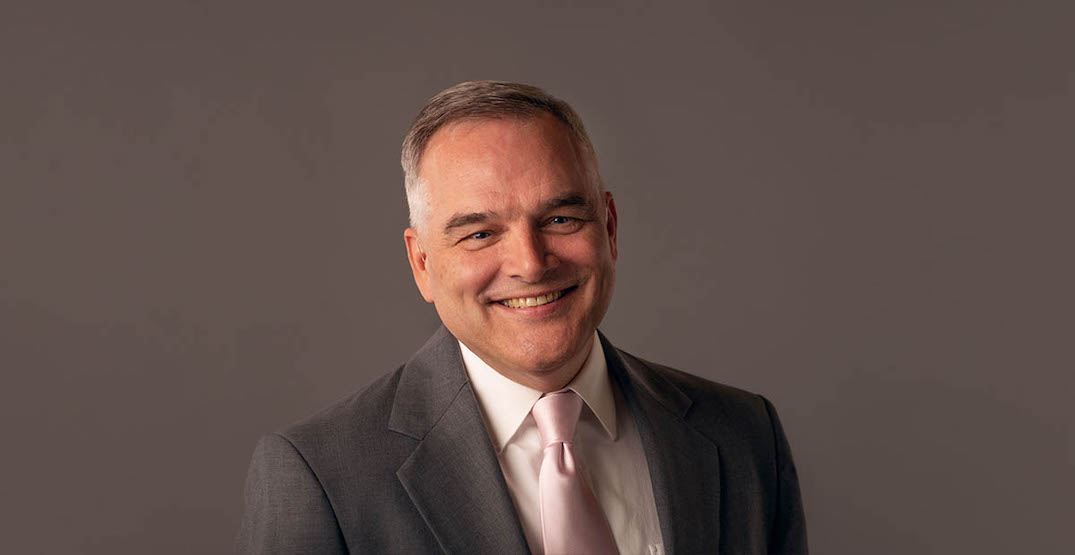 Another Vancouver Park Board commissioner has left their existing party affiliations to join the rebooted Vision Vancouver party.

Stuart Mackinnon, who is the chair of the Park Board this year, announced today he has joined Vision Vancouver in an attempt to secure a seat as Vancouver city councillor in the upcoming civic election.

“I love our city and care deeply about the people and neighbourhoods who are all working together to make life better. It’s time they had a council that was working with them,” said Mackinnon in a statement.

“Vision Vancouver has a strong track record and experience moving quickly and responsibly on the issues that matter in our city. As a part of the Vision team, I know we can build a stronger, more compassionate city.”

Mackinnon has been a Park Board commissioner for three terms, after being first elected between 2008 and 2011, and then re-elected in 2014.

He will sit as a Vision Vancouver commissioner on the Park Board for the remainder of his term.

He joins commissioner John Irwin, who announced last month that he left COPE to join Vision Vancouver. A week earlier, Irwin was not included in COPE’s list of candidates for the upcoming election.

During his current term as a commissioner, Mackinnon has been outspoken in his support for the Stanley Park bike lane and for reducing vehicle traffic within the park.

Mackinnon was part of a 5-2 alliance this term between the Green and COPE majority of commissioners who largely steered the Park Board’s policies, including on homelessness — particularly the prolonged homeless encampments at Oppenheimer Park, and subsequently at Strathcona Park.

Most recently, he spearheaded a member motion calling for Park Board staff to explore a “co-management” of Vancouver’s parklands with the city’s three local First Nations as a measure of reconciliation.

Along with Mackinnon and Irwin, and Vancouver School Board trustee Allan Wong, Vision Vancouver now has three sitting elected members. The party is planning to field candidates for City Council, Park Board, and School Board.