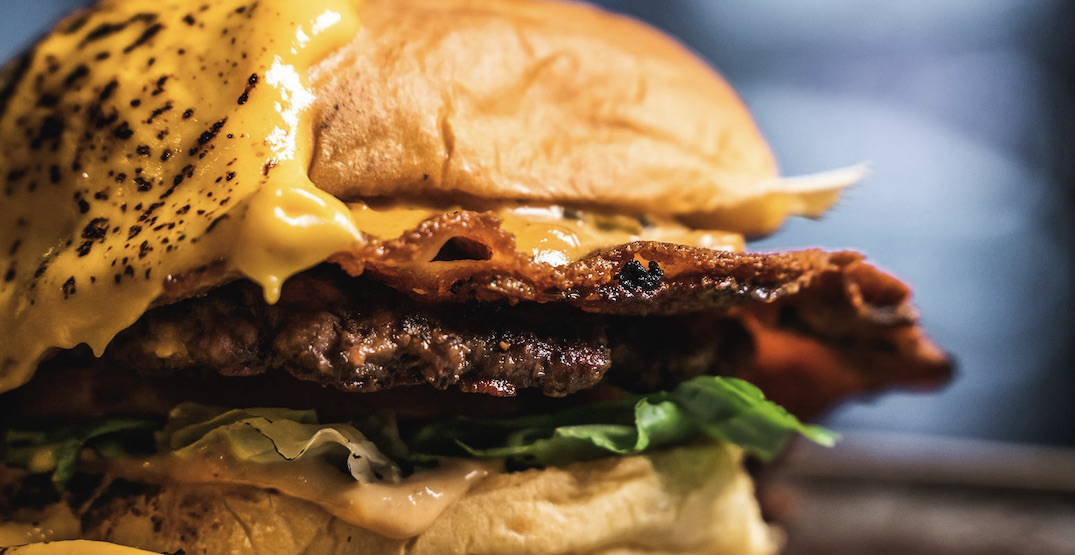 The Joseph Richard Group has been busy. In addition to gearing up to open a new culinary and retail market experience in the Amazon office in downtown Vancouver, the hospitality company just launched a virtual food court called Canteen.

Canteen aims to be a one-stop-shop for a handful of JRG’s 100 ghost restaurants, which launched in a single day last spring.

This concept is being described as “food court-inspired,” offering patrons located across the Lower Mainland the option to choose from an array of eats for one order.

This grub can be purchased in a single transaction and will then be delivered by one driver, keeping things simple.

Customers can order eats from eight current JRG brands including Obey Poke, Master Chicken, and Sweet Tooth Desserts – yes, the one that has The Cheesecake Factory Bakery treats.

Canteen’s menu will vary based on the geographic location of each virtual kitchen.