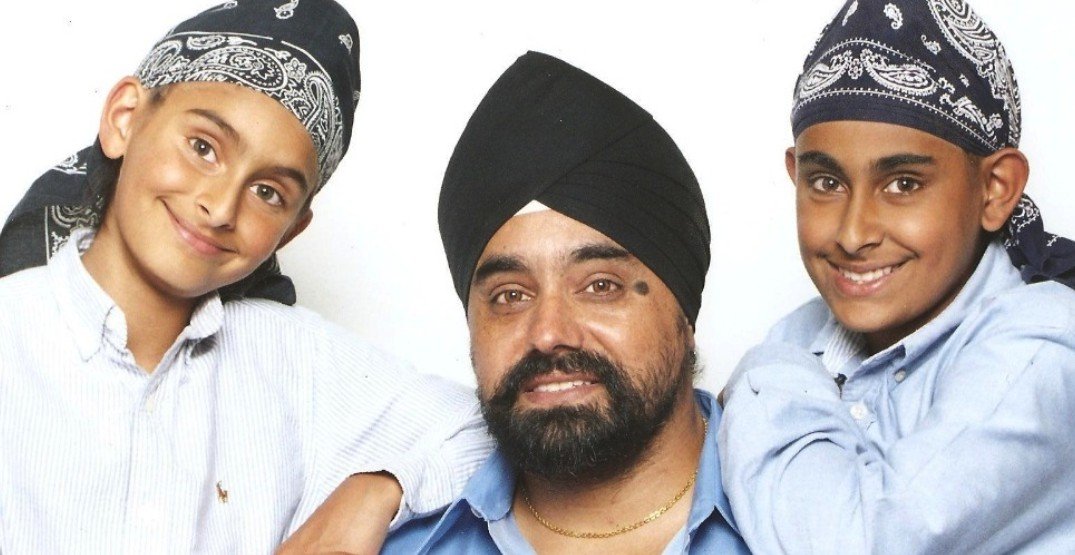 Surrey residents are mourning the loss of a popular math teacher who was killed in a car crash on October 5.

Suminder Singh, 55, was the head of the math department at Tamaniwas Secondary School. On Friday afternoon, he was driving along 176 Street and 32 Avenue in Surrey when his SUV crashed into the back of a tractor-trailer.

Singh was also a Sikh minister, cricket coach, and volunteer.

A post on the Wake Up Surrey Facebook group described Singh as a “local hero” and said his death has left the community in a “state of shock.”

Condolences and tributes dedicated to Singh have poured in on social media from former students and community members.

“I’m shell-shocked and deeply saddened by this. Mr. Singh was so much more than just a teacher. He was a friend, a coach and an amazing human being who was always willing to help everyone around him,” wrote Inderbir Singh Boparai on Facebook.

A GoFundMe account has been created to raise money for the “Mr. Singh Legacy Award.”

“To honour Mr. Singh and the wonderful impact he had on all of our lives, we are creating the Mr. Singh Legacy Award, which will be a $1000 award given to a graduating student that most embodies what Mr. Singh was all about. Each year for the next ten years, the $10,000 will keep the Legacy Award going,” said the fundraiser’s organizers.

Students have also planned a candlelight vigil for Singh on Saturday, October 13, at Tamanawis Secondary School at 4 pm.