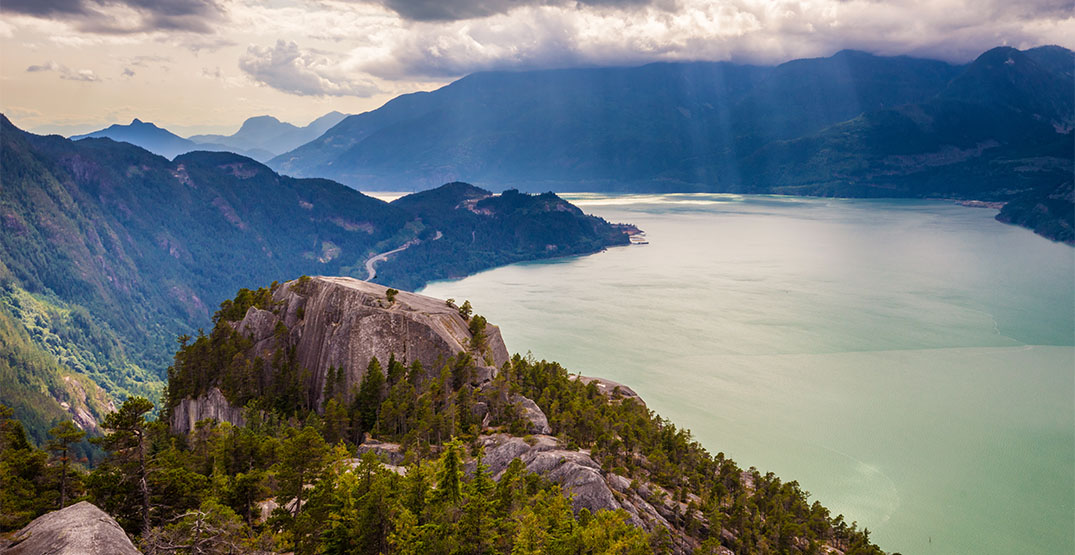 BC is known for its incredible hiking trails, but every year thousands of people need to call Search and Rescue for help when their plans to ascend to a beautiful viewpoint go awry.

That’s why BC AdventureSmart launched a new campaign to help hikers through some of BC’s riskiest trails. It used SAR data to find the 11 hikes where the most calls for help came from and filmed step-by-step videos to guide hikers along the trails.

“A number of them are within close proximity to the Lower Mainland … and that easy access can give people a false sense of security at times, especially for those who are unaware,” BC AdventureSmart executive director Sandra Riches told Daily Hive.

More than 1,900 calls to SAR were placed last year, Riches said. The province of BC has the highest call volume for rescue in Canada — with regions like the North Shore Sea to Sky corridor being particularly busy.

BC AdventureSmart is releasing three videos per week between April 25 and May 18, and Riches said they’re in no particular order — their release date doesn’t correspond with how many people called SAR.

Riches said the top three reasons for calling SAR are getting injured, getting lost, and being on a hike that exceeds one’s ability. She hopes these in-depth planning videos will help hikers be informed and choose appropriate hikes that they can complete safely — and reduce the severity of calls for help.

Four hikes have already been released. Here’s a quick look at them:

The remaining hikes will be released in the coming weeks. In the meantime, Riches reminded outdoor enthusiasts to remember the three Ts: trip planning, training, and taking the essentials.

She encouraged everyone going on a hike to file a trip plan with BC AdventureSmart or tell a trusted person where they’re going and what time they’re expected back — so that person can alert authorities if the hiker is overdue.

Riches also acknowledged that accidents happen, even to people who go into the backcountry prepared. If something goes wrong in the wilderness, hikers can activate SAR by calling 911 and telling the dispatcher what’s going on.

“We’re a popular province for outdoor recreation, aren’t we?” Riches said. “And we have active, healthy people who live here and love to play outside. But there’s also trickle effects for things we aren’t prepared for.”