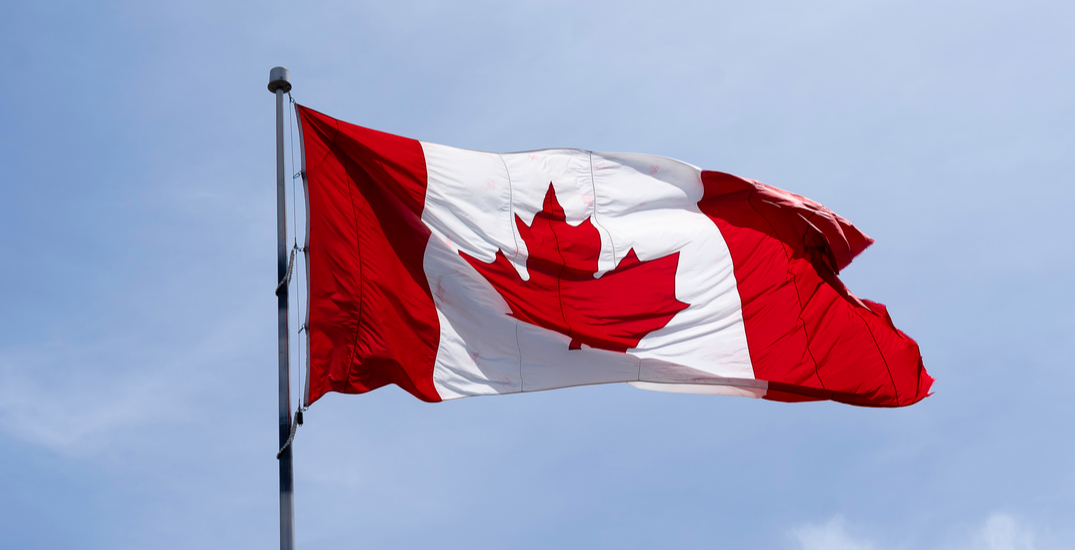 The City of Victoria has cancelled its Canada Day celebration broadcast after the remains of 215 children were found buried at a former residential school in BC.

At a City Council meeting on June 10, officials voted “unanimously” to cancel the planned hour-long celebration, which was to be held virtually due to the COVID-19 pandemic.

Instead, the city plans to produce a separate broadcast that will be guided by the Lekwungen people and feature local artists.

Planned to air later this summer, the new feature will “explore what it means to be Canadian.”

Helps noted that the decision was made in light of the “challenging moment” the country is faced with following the discovery of a mass grave on the grounds of the former Kamloops Indian Residential School.

Officials noted that Victorians can still celebrate on July 1 but that the City needs to “take leadership” and provide an opportunity for reflection based on recent and historical events.

Earlier this week, “Cancel Canada Day” was trending on social media across the country.

The sentiment has been gaining traction in recent years, as Indigenous voices increasingly call on federal officials to rethink Canada Day.