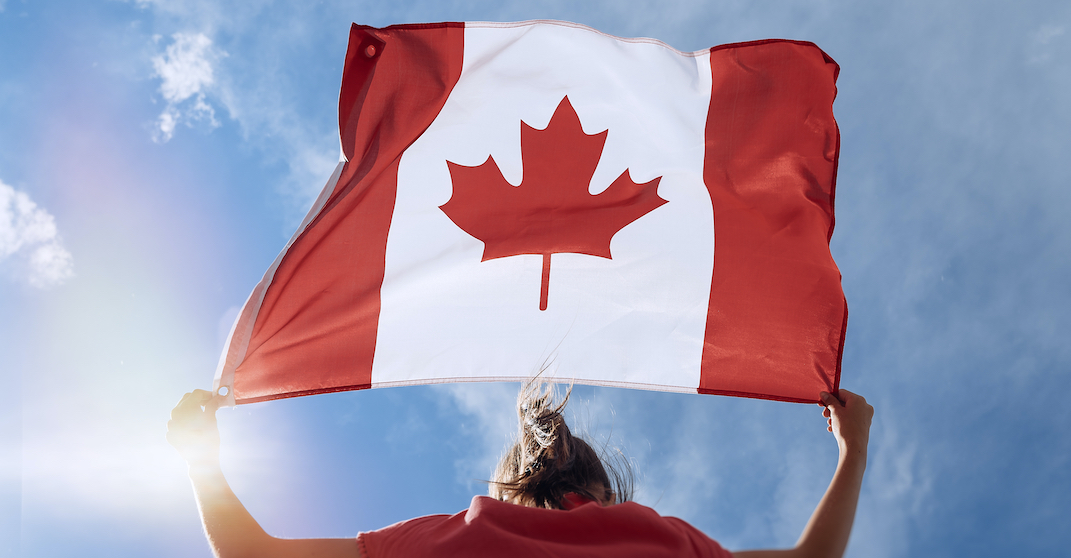 Canada Day 2021 has suddenly found itself in a problematic spot with just weeks left until the calendar turns to July 1st.

However, this wouldn’t be the first time.

Over the last several years the number of Indigenous voices calling on Canadian officials to rethink Canada Day has been steadily increasing.

Just in the last few days, #CancelCanadaDay quickly gained traction on Twitter, and was just trending in Canada.

One piece of the equation that set off the heated conversation was a tweet from His Holiness Pope Francis, addressing the recent discovery of dead Indigenous children in Kamloops:

He stopped short of issuing a direct apology.

Truth and Reconciliation requires more than “closeness”. With all due respect @Pontifex, a response to these horrific acts requires an apology and a commitment to release all documents. I’m a Protestant Christian and my faith includes recognizing my failures and saying I’m sorry. https://t.co/ZwTREGbWy0

There are also a number of petitions that have gained hundreds of thousands of signatures, demanding action.

Another petition highlights several key actions that the federal government can take when it comes to repairing relations with Indigenous Peoples including, “Keeping government promises made in 2015 to guarantee affordable, consistent, and sufficient access to safe drinking water in all homes for all Indigenous people and communities.”

Last year, Indigenous group Idle No More started their own Cancel Canada Day movement, and are doing so again this year with a demonstration at the Vancouver Art Gallery.

“We will not celebrate the ongoing genocide within Canada against Indigenous people. Instead we will gather to honour all of the lives lost to the Canadian state, including the many lives lost to residential schools,” reads a statement on their Facebook page. 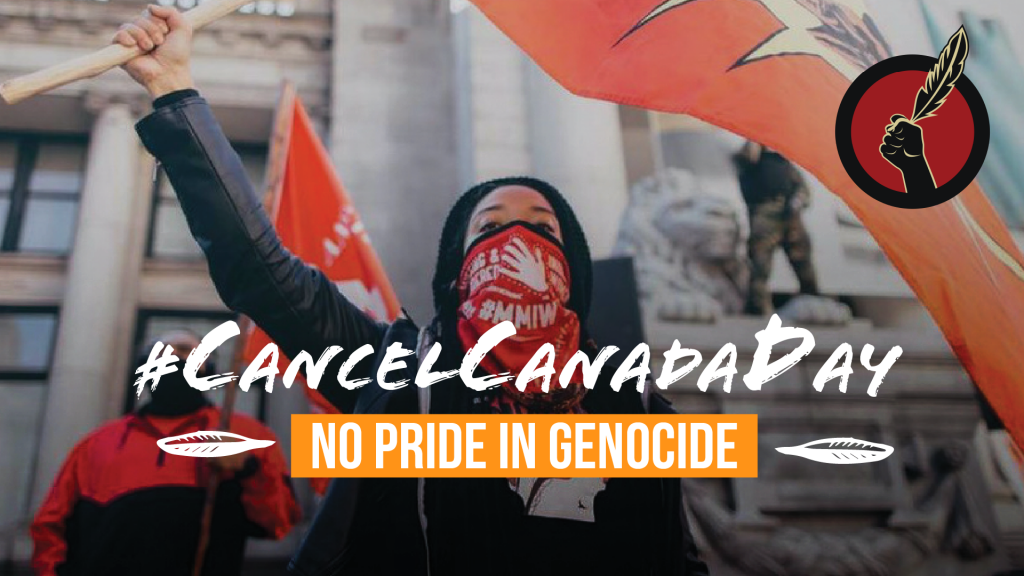 With Canada Day being less than four weeks away, there will likely be news on what the Canadian government plans to do sooner than later.