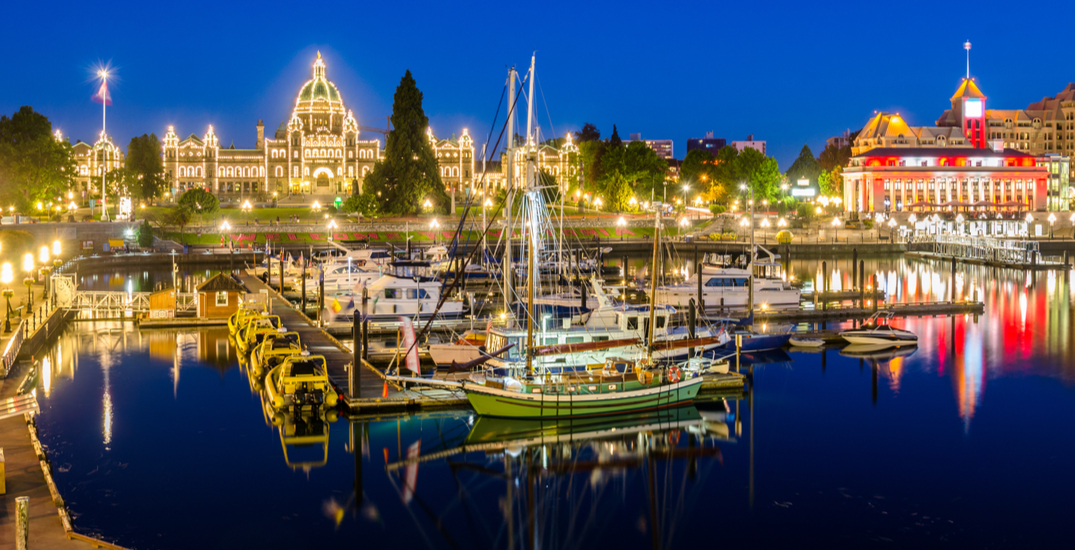 The Victoria Inner Harbour and the BC Parliament building at night (Shutterstock).

A Canadian destination has ranked among the top cities in the world for a winter workcation (working vacation).

The ranking was put together by Icelandair, Iceland’s flagship airline. The company sought to uncover the best destinations for people looking for a winter getaway or simply a chance to work in warmer climates.

“The increase in ability to work remotely has allowed employees to travel and work simultaneously, rather than being bound to their home country,” the airlines says in a statement.

“Employees can work abroad while exploring dreamy destinations, whether it’s basking in the summer sun or layering up for the chilly winters and cozying up to a fire.”

Factors used in constructing the ranking include quality of life, restaurant prices, internet speed, annual sunshine hours, warmest and coldest annual temperatures, annual rainy days, average snowfall, and the most Instagrammable cities. The data was then used to find an average score and rank the cities in order.

Victoria, the capital city of British Columbia, was the only Canadian city to rank on the list, tying for third on the overall ranking with Luxembourg.

The city’s top scores included its Quality of Life Index, restaurant prices, and a low score for average annual snowfall.

And while no other Canadian cities made the list, several cities in the United States made the ranking, including San Jose, San Diego, Dallas, and Austin.

The top cities for a winter workcation