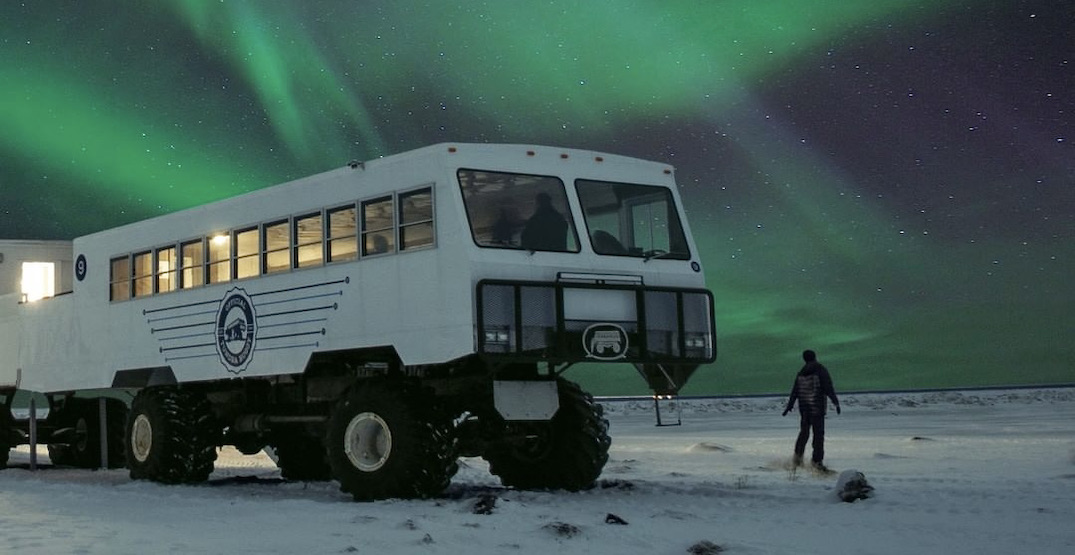 This summer, there has been an influx of Canadians travelling across the country. Regardless of the time of year, Canada offers some seriously iconic bites from coast to coast.

Even after your summer road trip out East or mountain trek out West, there is so much in Canada left to explore.

To start planning your next Canadian adventure, here are 13 bucket list food and beverage experiences across Canada to try.

Eat a Nanaimo Bar in Nanaimo

Begin your cross-country Canada trail in Nanaimo. The no-bake dessert square’s claim to fame was when it was highlighted as a classic Canadian dessert at Expo ‘86. Taste your way along the Nanaimo Bar Trail to experience the classic, new waffle and macaroon variations, and end with a Nanaimo Bar cocktail.

Visit the only distillery in a National Park

Visit Park Distillery + Restaurant, the only distillery in a national park in the world in Banff National Park. Since the water from the distillery originates from glaciers high in the Rocky Mountains, they are committed to being a leader in environmentally sustainable production, energy efficiency, and water conservation by sourcing 85 percent of their ingredients locally and diverting 90 percent of solid waste from landfill.

Dine under the Northern Lights

Dine on the frozen Churchill River, surrounded by wilderness and the Aurora Borealis glistening overhead. Dan’s Diner is a pop-up culinary experience that takes place in February and March, featuring a curated multi-course feast featuring regional and local fare.

Drink a beer brewed from an iceberg

In Newfoundland and Labrador, the Quidi Vidi Brewery is best known for its Iceberg Lager, brewed with purest 25,000-year-old iceberg water to make a crisp and distinct flavour.

Shuck an oyster in the winter Prince Edward Island

Did you know that Prince Edward Island produced six to seven million pounds of oysters every year? Try them yourselves with Tranquility Cove Adventures’ Ice Fishing for Oysters experience, which treats guests to a private wintertime adventure along the Brudenell River. Since oysters fatten up to hibernate through winter, oysters caught during this season are plumper and juicier.

Between February and April, farms all over Quebec tap their maple trees to create the sweet treat from their sap. Visit one of Quebec’s many maple farms, such as Sucrerie de la Montagne in Chemin St-Georges, or Cabane à sucre Leclerc in Neuville, to learn more about the production, creation, and unique sweet flavours when its served fresh.

The eclectic Bullock’s Bistro is Yellowknife’s most famous restaurant serving freshly caught fish from Great Slave Lake or wild game. With all sauces, bread, dressings and breading made in-house, it’s no wonder that there’s always a line of hungry guests eager to try the catch of the day.

Add your favourite toppings to a BeaverTail

Save some room for a dessert and order a deep-fried dough pastry. Beavertails were first invented by Pam and Grant Hooker in 1978, west of Ottawa, who sold them at a county fair. Today, they’re found in 140 locations worldwide, including in the Byward Market and all over Ottawa.

Whenever I travel to Nova Scotia, I can’t get enough of their famed lobster rolls. During your next trip, follow the  Nova Scotia Lobster Trail to indulge in popular spots like at the Salt Shaker Deli and Inn in Lunenburg to be the judge and decide which one is your favourite.

Try a beer in every province and territory

When the Nunavut Brewing Company opened in Iqaluit in 2018, it marked the first time all 13 provinces and territories had an operational brewery. Try beers inspired by the beautiful north like The Floe Edge lager, Aupaqtuq (“red” in Inuktitut), Irish red ale, and Frob Gold British golden ale, available at the Beer and Wine store in Iqaluit.

Saskatoon’s Black Fox Farm & Distillery has expanded the production of world-class spirits using ingredients grown and distilled onsite with the SE Eleven. This Canadian spirit has already been named among the top whiskies in the world.

Located in the small town of St. Martins on the Bay of Fundy, travellers come from far and wide to experience the “World Famous Seafood Chowder” at Cave’s Restaurant. In 2020, Cave’s Restaurant was awarded the Traveller’s Choice Award, putting Cave’s in the top 10% of restaurants worldwide.

Enjoy wine made from haskaps

The territory’s first commercial winery, Yukon Wines and Solstice Ciderworks, got creative with haskaps grown at Yukon Berry Farms, creating Chardonnay-style apple wine and haskap and raspberry ciders. One pound of haskaps goes into every bottle of wine, known for being higher in antioxidants when grown at the northern latitude.