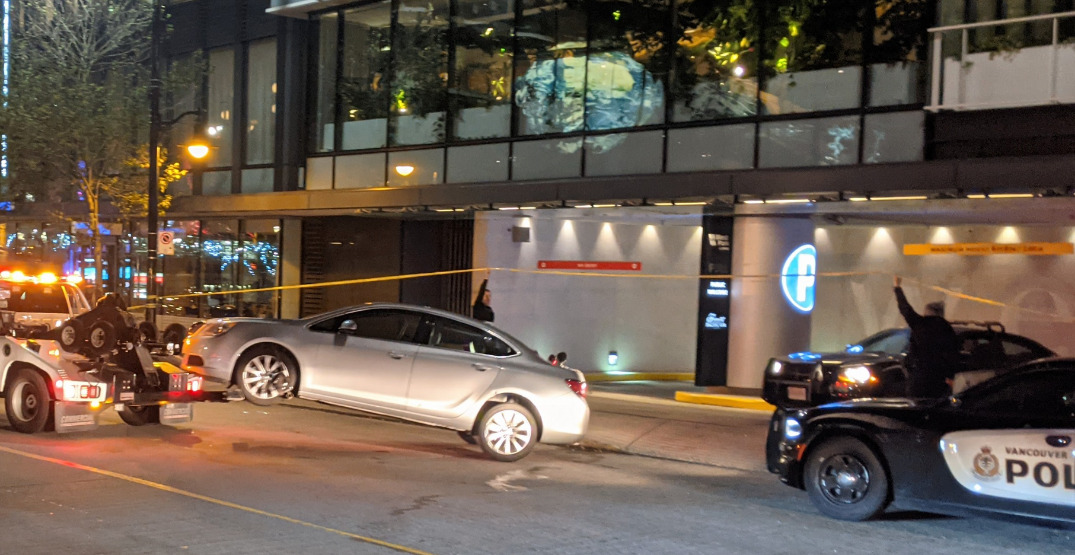 The Vancouver Police Department (VPD) has identified the shooting victim in the city’s thirteenth homicide of the year, which took place inside the parking lot of the Fairmont Pacific Rim Hotel on Wednesday afternoon.

VPD has named 35-year-old Amandeep Manj as the man who was found dead in a vehicle underground the Fairmont Pacific Rim Hotel.

Officers and paramedics arrived and pronounced Manj dead on the scene.

Homicide detectives continue to investigate the shooting. No arrests have been made.

“This brazen shooting happened in broad daylight at a popular tourist hotel in the city,” Constable Visintin added.

VPD investigators believe that the shooting was targeted and asked the public to remain vigilant while they find the person responsible.