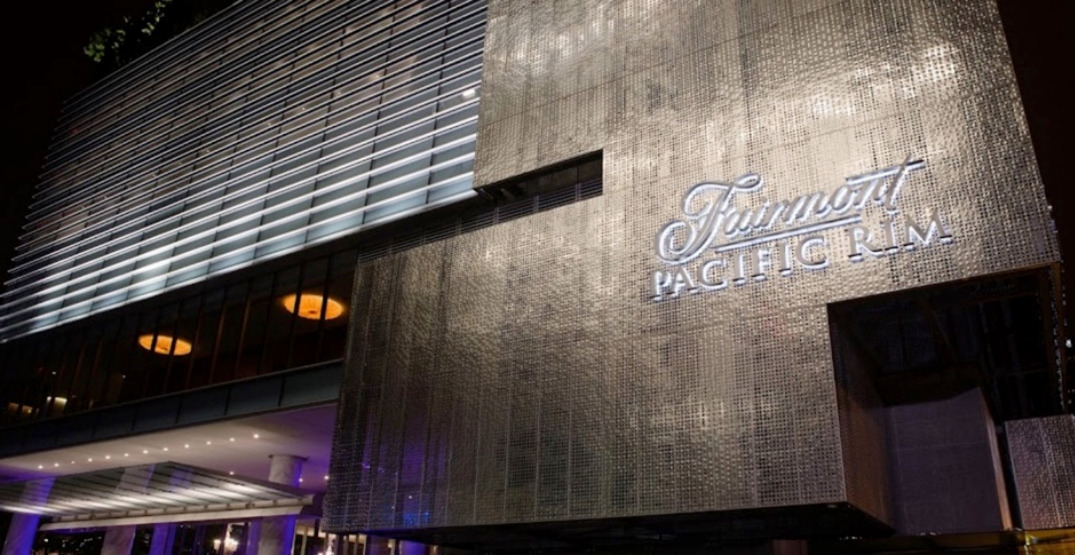 A deadly shooting has taken place inside the parking lot of the Fairmont Pacific Rim Hotel in Downtown Vancouver, located at 1038 Canada Place.

It is the city’s 13 homicide of the year.

“This brazen shooting happened in broad daylight at a popular tourist hotel in the city,” says Constable Tania Visintin.

Officers were called to the parking lot around 3:30pm after a man was found unresponsive. Paramedics attended and pronounced the man dead on scene.

Pictures emerging on social media show a notable police presence outside the hotel, and an ambulance on the scene.

Something going down at Fairmont Pacific Rim. Police tape up. pic.twitter.com/Fbwq69mbr6

“VPD Homicide investigators believe the shooting was targeted.  We are asking the public to remain vigilant while we find the person responsible,” adds Constable Visintin.