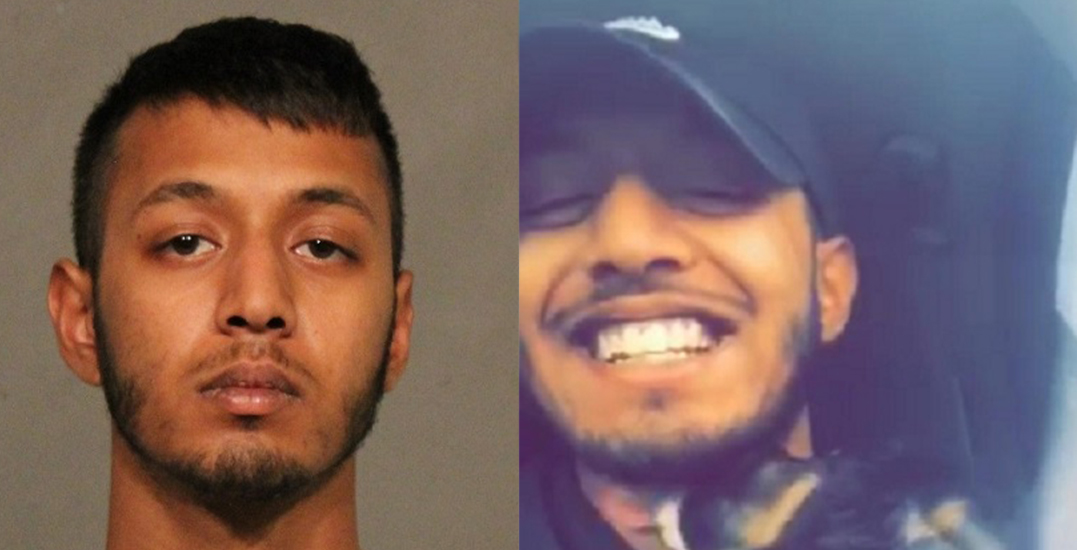 The Integrated Homicide Investigation Team (IHTI) has identified the victim of a shooting that took place in Surrey’s Whally/City Centre neighbourhood on Sunday night.

According to an emailed statement from IHIT, at approximately 10:51 pm, the Surrey RCMP responded to reports of gunfire in the area of 136A Street and 114 Avenue.

One individual, who has now been identified as 21-year-old Verron Nand, was found deceased with apparent gunshot wounds on the ground alongside a second male victim. 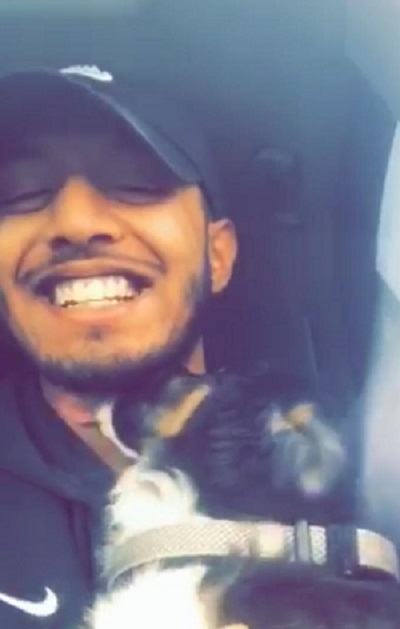 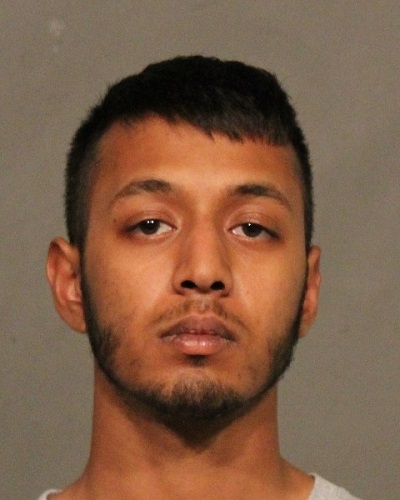 Nand was pronounced dead on the scene, and the second victim was taken to the hospital, where he remains in stable condition. Both victims are known to police and it is believed to be a targeted incident.

Officials are now asking for the public’s help in what is now considered a homicide investigation.

“We believe this was a targeted shooting and determining the motive is one of our priorities right now,” says Sergeant Frank Jang of IHIT. “We are especially appealing to Verron’s closest friends and associates to help us understand why anyone would do him harm.”

IHIT has taken conduct of the investigation and is working closely with the Surrey RCMP, the Integrated Forensic Identification Services, and the BC Coroners Service to gather evidence.