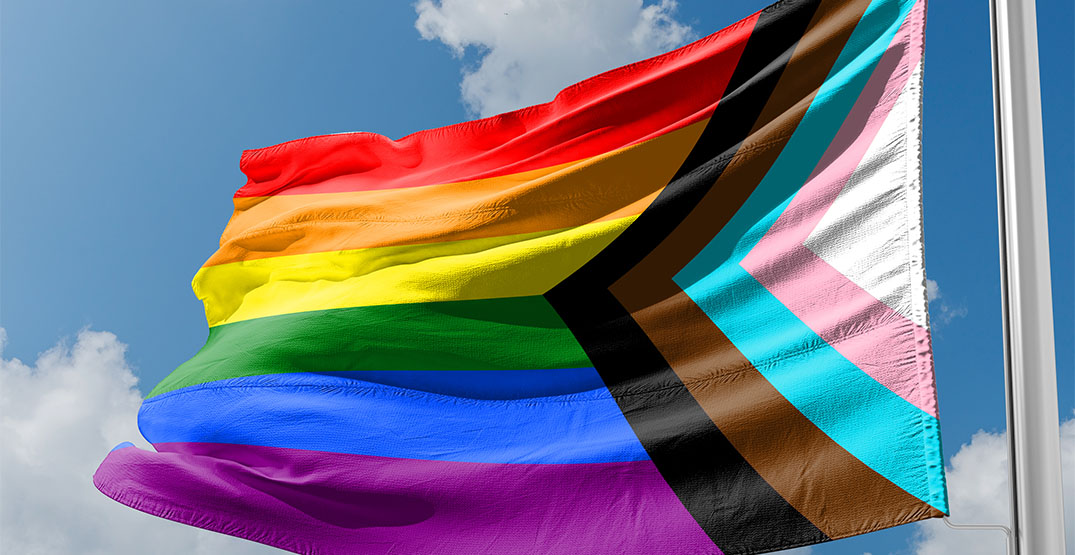 A vandal cut down the Pride flag in front of City Hall in Delta, BC, this week and officials say the act is unacceptable.

The vandal struck sometime on Wednesday, removing the Progress Pride from the flagpole in front of the civic hall.

“I am incredibly disturbed and disappointed by the actions of the vandal,” Mayor George V. Harvie said in a statement. “Hate has no place in our community and I will not tolerate it.”

He added Delta’s City Council stands “firmer than ever” with the LGBTQ2S+ community.

This morning the Progress Pride flag pole in front of City Hall was cut down by a vandal.

Delta Council & I stand firmer than ever with our LGBTQ2S+ community & are proud of the Pride rainbow banners that continue to stand strong across Delta.

Delta police are aware of the incident and are searching for the culprit.

“The Pride flag is more than a symbol for the LGBTQ2S+ community, it represents a desire for everyone to be treated equally, regardless of sexuality, race, gender identity, religion, or any other label,” Delta Police Department Chief Neil Dubord said.

The force plans to pursue charges against the person who cut the flag down during Pride month.

We stand with our LGBTQS+ community today and always. The DPD is currently investigating the incident at City Hall. https://t.co/92k3OT1UFt pic.twitter.com/np9x9fXEwF

The City put up the flag on June 1 to mark the annual month celebrating the LGBTQ2S+ community.

The Progress Pride flag was created by Daniel Quasar and is a “reboot” of the original LGBTQ flag.