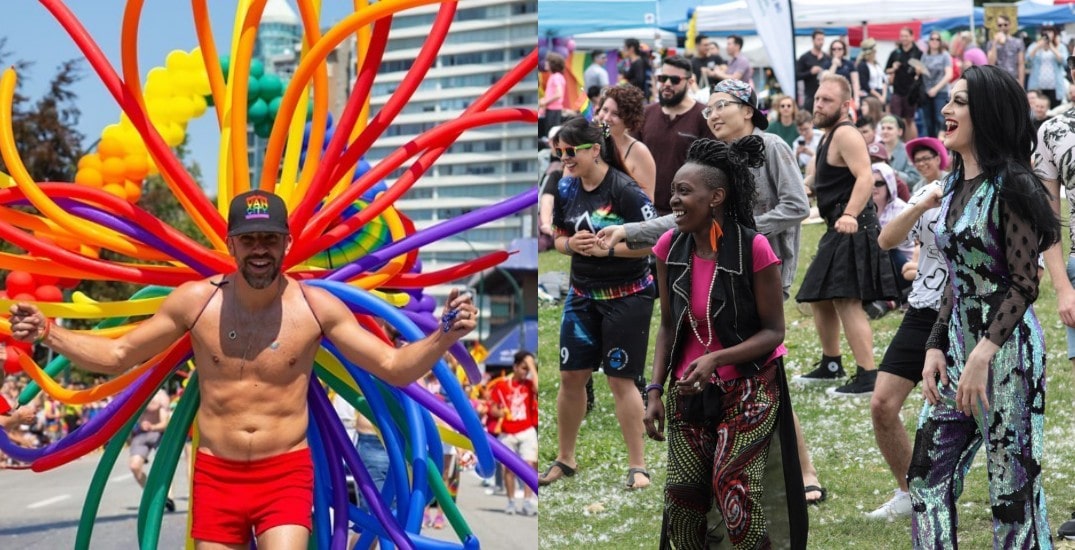 Pride season is upon us and now is the time to start planning how you’re going to celebrate this year!

The Vancouver Pride Society (VPS) revealed today its full schedule for the 2022 season, featuring a variety of signature and partnered events in a mostly in-person lineup along with digital experiences until the BC Day long weekend.

This year’s festival is themed Together Again, highlighting the excitement and importance of 2SLGBTQAI+ communities taking up space and gathering in-person for community-focused events again.

“It’s been three years since we’ve had our major in-person Pride events in Vancouver for a variety of reasons,” said Lee Keple, Interim Executive Director of VPS in a release. “COVID-19 has presented a number of challenges for event organizers like us as well as the 2SLGBTQAI+ communities that we serve.

To have our signature programming safely return to Vancouver, to see these communities coming together again to celebrate Pride—it’s something we’ve been waiting for and working towards for a long time.”

Programming begins on June 6 with the launch of the Vancouver Pride Wellness Hub. CMMN GRND Fitness and Social Wellness Collective have partnered to curate a selection of wellness and fitness classes this week for the 2SLGBTQIA+ community. 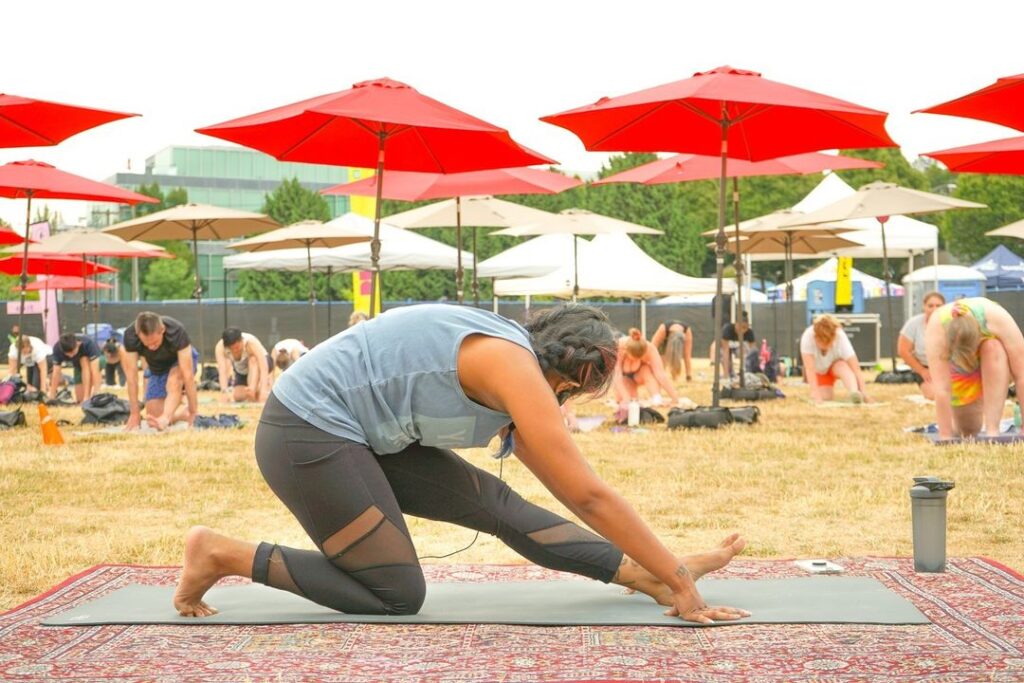 The festival’s first signature event is East Side Pride on June 25 in Grandview Park. The free, all-ages event will showcase an array of diverse performances and 2SLGBTQAI+ community vendors, as well as food and drink trucks. Attendees are invited to keep the party going with the official after-party at Fox Cabaret, Thrive With Pride. The 19+ event features local artists performing musical numbers, drag and more. 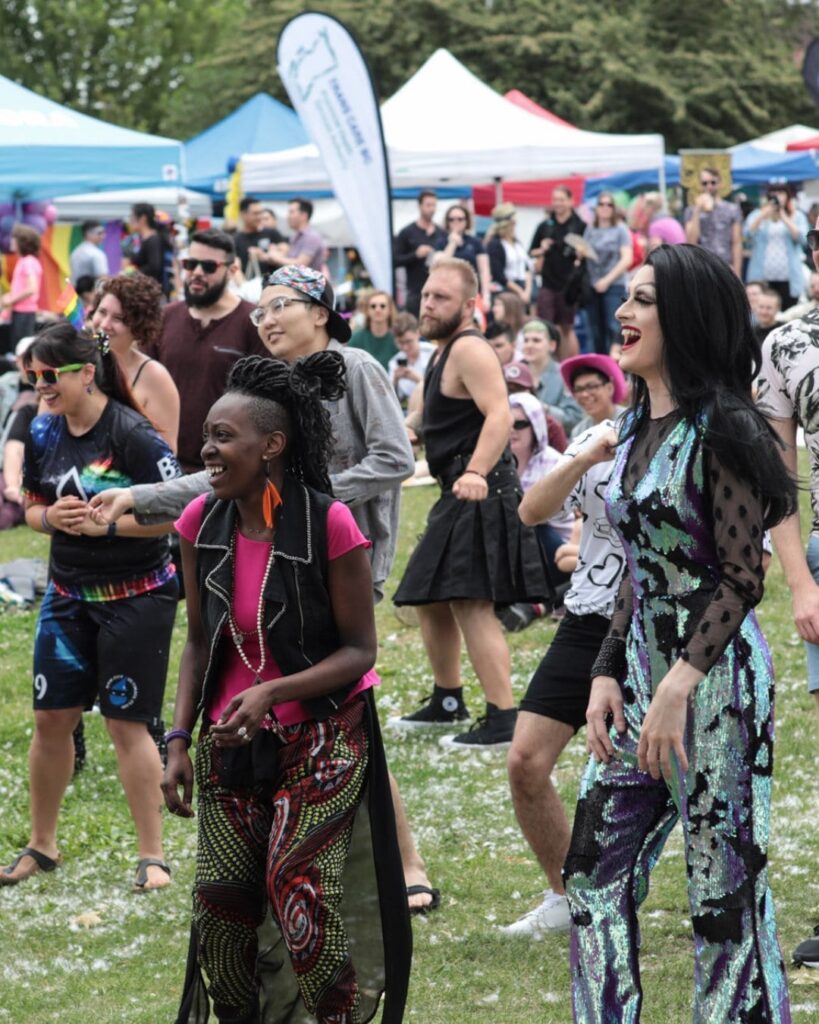 This year will also see the return of the Sunset Beach Festival and the annual Pride Parade, which draws an estimated 400,000 spectators to Vancouver’s West End.

VPS has announced that this year’s Grand Marshals are Annie Ohana, an educator and community activist with a background in organizing and anti-oppression work; Emperor Victor the Victorious and Empress Fancy Pants representing the Dogwood Monarchist Society, a not-for-profit organization tasked with providing social interaction in Vancouver’s 2SLGBTQAI+ community, and Kristen Rivers (tiyaltelut) a member of Squamish Nation Council and a strong advocate for women and 2SLGBTQAI+ rights. All Grand Marshals were chosen through a public nomination process. 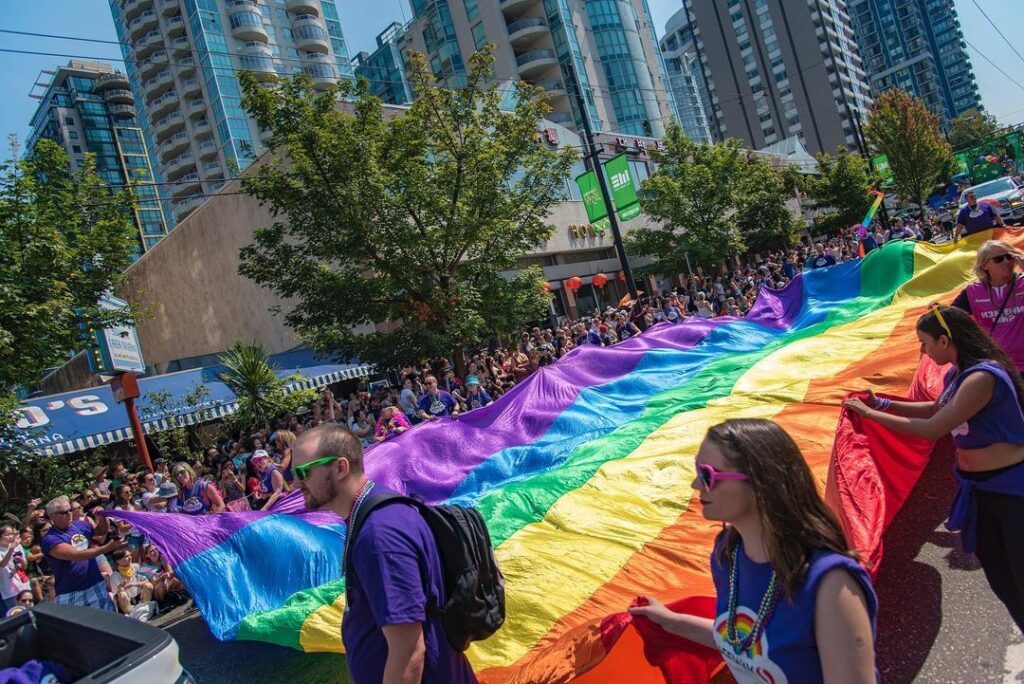 Other highlights of Vancouver Pride 2022 include a live-streamed Queer History Panel, a series of pop-up lounges with cold drinks and hot entertainment, the beloved Terry Wallace Memorial Breakfast, and Afroqueer, which aims to create safer spaces of healing love and celebration during Pride season.

And keep an eye out for the Drag Deliveries street team where you’ll have a chance to win prizes by answering iconic Pride trivia from popular local drag performers. 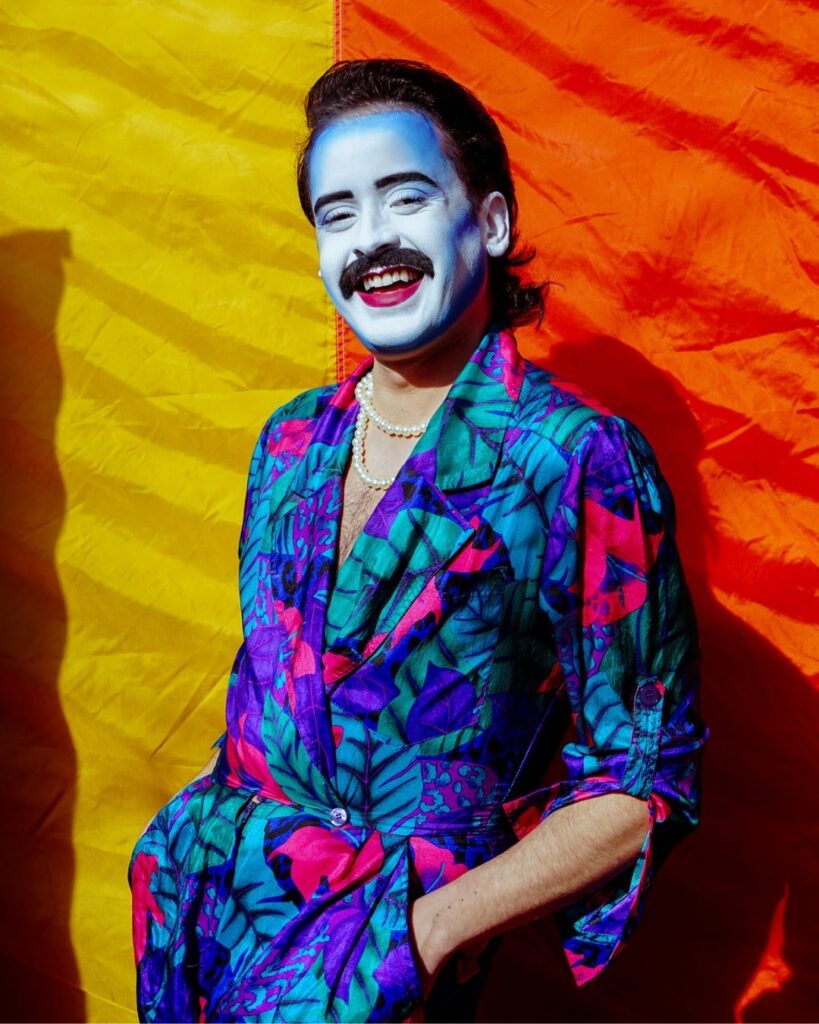 “Each year, the Vancouver Pride Society is an opportunity to celebrate the progress we have all achieved for the 2SLGBTQAI+ community and a reminder that there is still more work to do,” said Grant Minish, National Manager – 2SLGBTQAI+ Business Development, TD Bank Group in a statement. “We are thrilled to continue our long-standing support of the Vancouver Pride Society and remain committed to helping create a more inclusive tomorrow. Together, we are helping create the conditions needed for all members of the 2SLGBTQAI+ community in Metro Vancouver to fully participate and succeed in a changing world.” 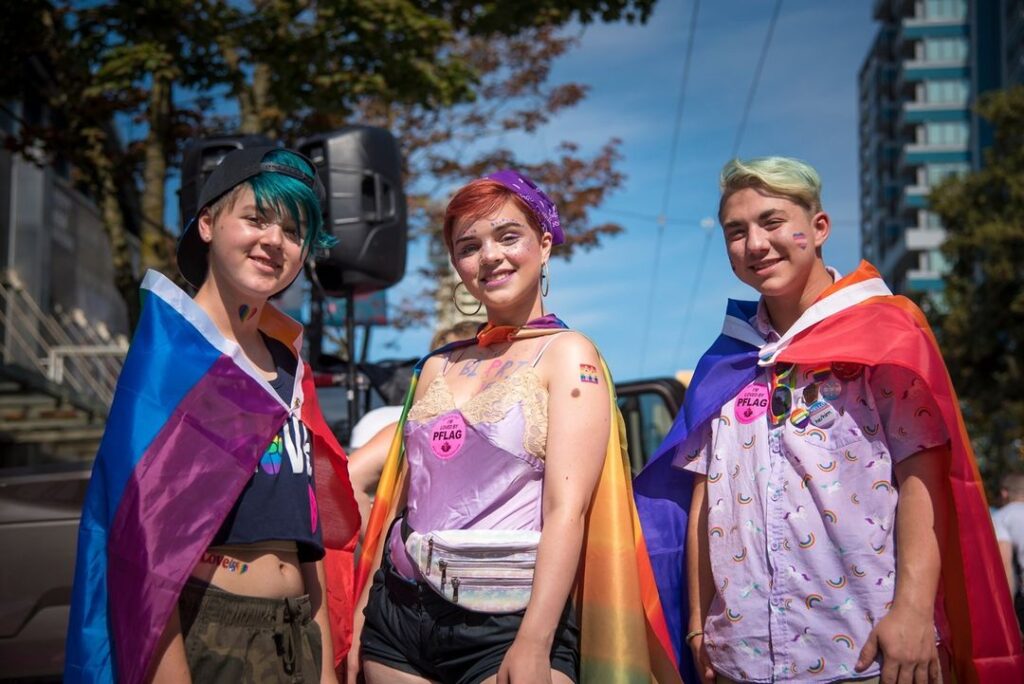