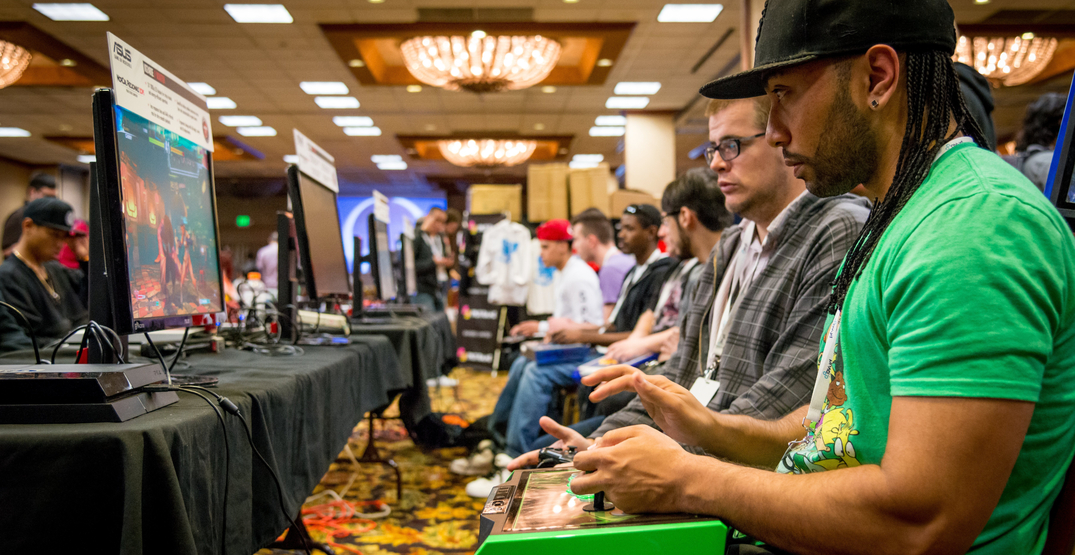 Vancouver’s largest locally organized video game tournament returns to the city this weekend. The Vancouver Battle Royale – Spring Championship will be taking to Lipont Place in Richmond this Saturday, May 12.

Sponsored by the BC Lotto Corporation (BCLC), Red Bull, Microsoft, and other local businesses, the event will feature 17 individual tournaments for 14 different games. Each tournament will have their own individual prize pool with cash prizes ranging from $100 to $2000. 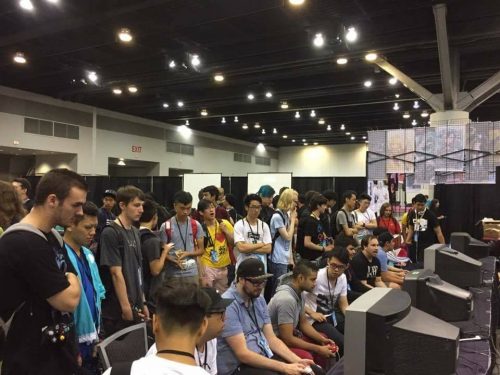 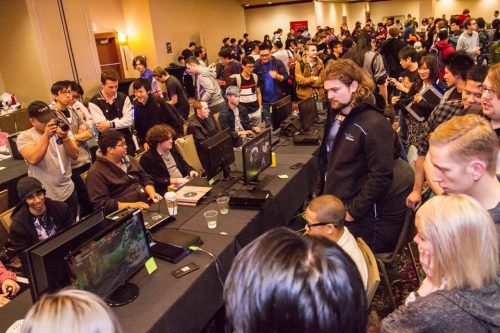 Some of the games that participants will be able to compete in include:

As well as a VS Phoenix Darts tournament.

Every person attending the event will be entered into a raffle for prizes, regardless of whether they’re participating or spectating. Some of the prizes up for grabs include gaming gear from PulseLabz, Asus Strix Headsets, as well as gift cards and swag from Microsoft, to name a few. There will also be free drinks from Red Bull handed out throughout the day. 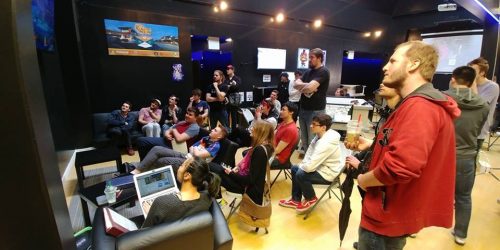 The event takes place on Saturday from 9 am to 11 pm, with individual tournaments occurring at different parts of the day. Online registration is currently closed, however, participants can register on-site for $30. Spectators of the tournament are more than welcome, with tickets available for purchase at the door for $15.