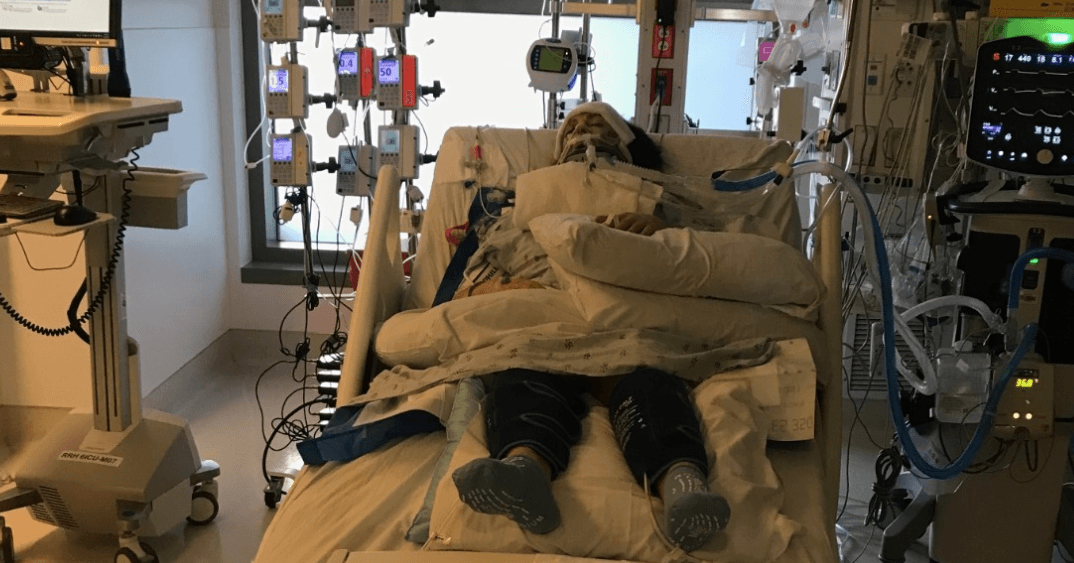 A Vancouver woman is recovering in a US hospital, after being hit twice by the same car while on a trip with friends in LA.

On June 13, Lynn Phillips was struck and run over by a vehicle in the city. The, in an apparent “panic,” the driver reportedly then backed up and ran over her a second time.

Now, Phillips is in critical condition at UCLA Ronald Reagan Hospital, where she is accompanied by her mother, sister, and brother-in-law.

Her injuries are extensive and numerous, according to a GoFundMe page that has now been created.

Phillips is currently dealing with collapsed lungs, “multiple” broken ribs, numerous “broken points” on her collarbone, a broken arm, and internal bleeding. She is currently on a ventilator as well, to help her with her breathing. 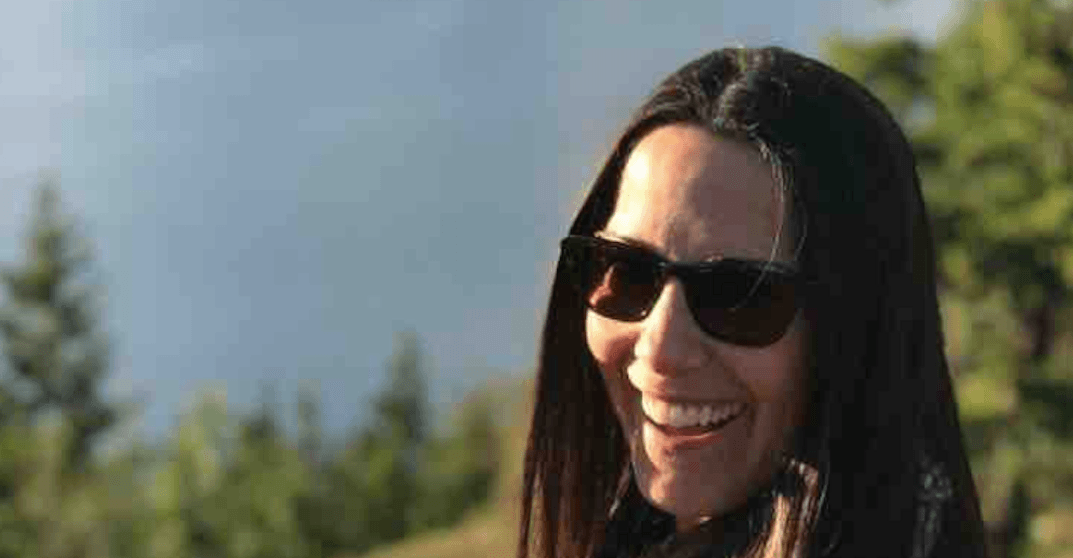 The GoFundMe page was created primarily to assist Phillips and her family with the medical costs.

“Even though Lynn has travel insurance, everyone that knows her is concerned about the invariable limitations of her coverage,” the campaign’s description reads. “Also, one never considers the collateral costs that come up for loved ones that travel last minute to be at her hospital bedside to deal with both the emotional & financial trauma.  Often, the costs seem insurmountable.”

The current goal of the campaign is $125,000, and the funds will be used to assist her family in in dealing with the “immediate and medium-term needs for her to travel the road to recovery with minimal financial stress,” according to the campaign’s description.

A portion of these funds will be needed once the current credit card bills start coming due in the next 30 days.

“However, it is expected the ultimate need is to ensure funds are available to provide her the best care possible whether it is in LA or back in Canada for a full recovery,” the campaign adds.

Daily Hive has reached out the the creator of the GoFundMe page for more information.