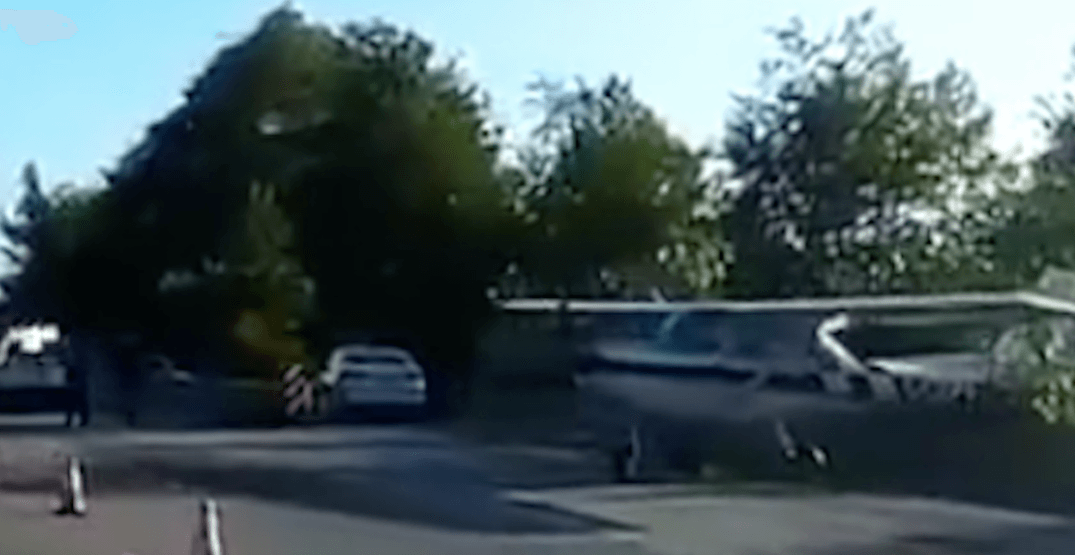 Surrey RCMP are investigating after a small plane made an emergency landing on Highway 17 on Friday evening.

According to police, officers responded to an area near Tannery Road around 6:42 pm, for reports of a plane on a section of the busy highway.

Police said preliminary investigation “revealed that the small plane encountered some difficulties and was forced to land on the highway.”

No vehicles or the plane itself were damaged in the incident, and police said the occupants of the plane were uninjured.

At this point, police said the the investigation is still in its early stages and the cause has yet to be determined.

The Transportation Safety Board has been advised of the incident and are on scene conducting the investigation as well, police said.

Anyone with more information, is asked to contact the Surrey RCMP at 604-599-0502. Those who wish to make an anonymous report can contact Crime Stoppers at 1-800-222-TIPS or leave a tip online.