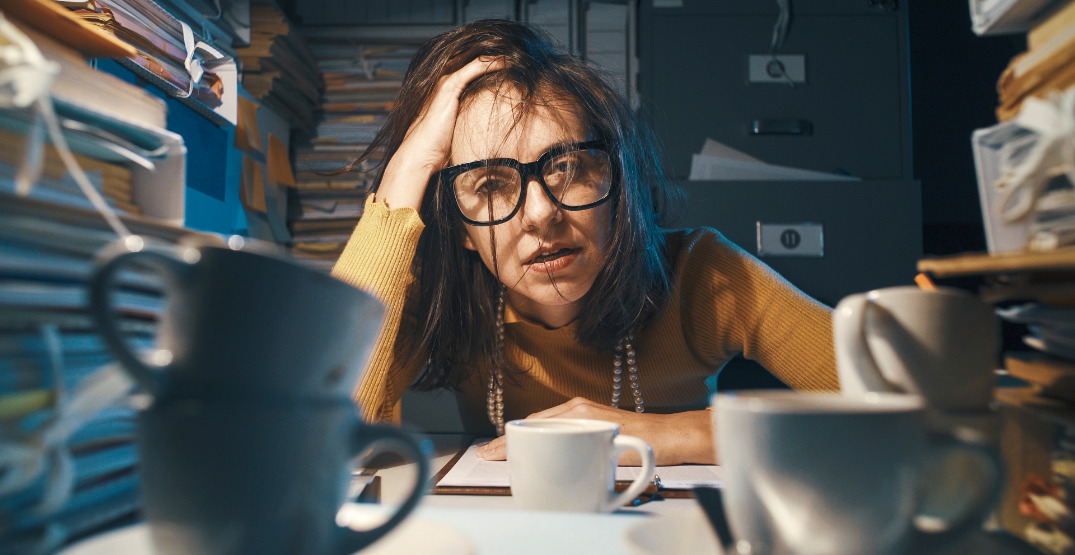 Edmonton has been named the best city in Canada for its work-life balance, and Vancouver lags slightly behind it and Calgary.

According to the holiday search engine Holidu.co.uk’s newest Work/Life Balance Index, Edmonton (#53) leads Canada in getting that tricky balance right, while Vancouver ranks nine spots behind it, and eight spots behind Calgary (#54).

Vancouver came in at #62 on the list, which took various factors into consideration including length of sleep, minimum mandatory paid annual leave days, average trips taken each year per capita, and more.

People who reside and work in Vancouver take an average of one trip each year per capita, and 16 minimum mandatory paid annual leave days.

The average commute time for the Vancouver worker is 37 minutes. In Calgary, it is 30 minutes, and in Edmonton, it’s 29 minutes.

Where Vancouver falters, and it probably will come as no surprise to most readers, is when looking at the average disposable income per city capita.

The difference in those values can likely be attributed to the high cost of rental housing in Vancouver compared to the relatively cheap rates you can find in Alberta.

European cities took the top 33 spots, with Copenhagen at the very top of the list. Copenhagen was followed by Reykjavik, Oslo, Helsinki, and Stockholm to round out the top five.

Adelaide, Australia was the first non-European city on the list, coming in at #33.

The Top 10 Cities For Work/Life Balance