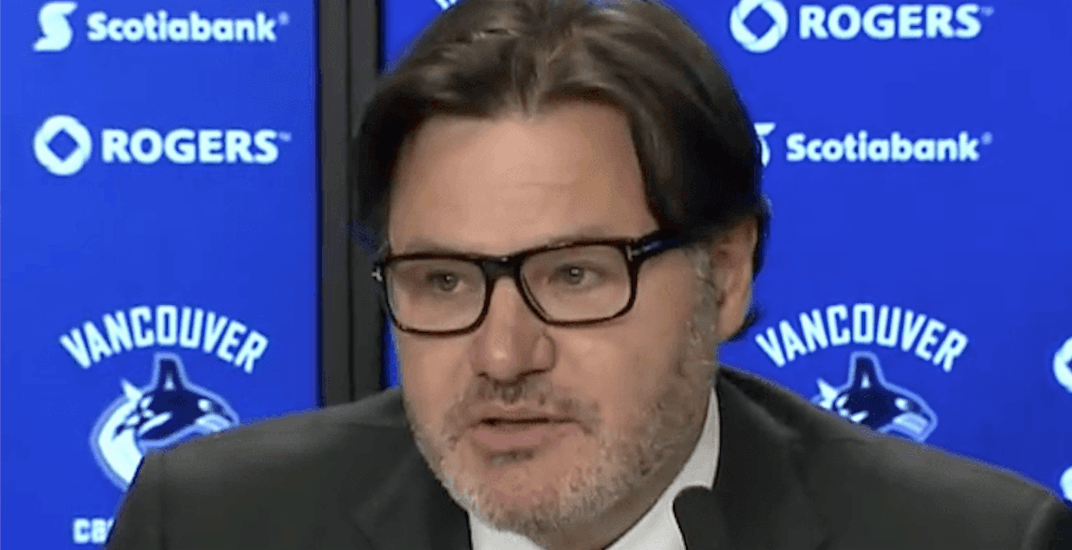 One of Vancouver’s most prominent organizations could be looking at expanding into telecommunications.

The Aquilini Investment Group is reportedly trying to buy Freedom Mobile from Rogers, which would add a new telecommunications component its portfolio.

The group currently operates in six sectors: business spaces, energy and subsidiaries, farming, sports and entertainment, food and hospitality, and living. It’s most well-known for owning the Vancouver Canucks, but other ventures include the Toptable Group, which operates many notable food establishments in Vancouver like Elisa and Thierry.

An investigation by The Globe and Mail reporter Alexandra Posadzki (who you might recognize from the recent Netflix documentary series Trust No One: The Hunt for the Crypto King) cites three unnamed sources in her story who say that the Aquilini family is in talks with Rogers and looking to acquire Freedom Mobile.

Two sources told Posadzki that the family was trying to line up financing for Freedom by speaking to banks.

The Aquilini Group already has close ties to Rogers, and has for years. Rogers has the naming rights to the Canucks’ home arena, Rogers Arena, with the name changing from General Motors Place in 2010. Canucks television and radio broadcasts are also exclusively held by Sportsnet and Sportsnet 650, which are both owned by Rogers.

Freedom Mobile is for sale as part of Rogers’ takeover of Shaw, reports Posadzki, and if Aquilini were to acquire it, it would add a new telecommunications sector to the group’s portfolio.

Aquilini Investment Group did not respond to a request from Daily Hive for more information.