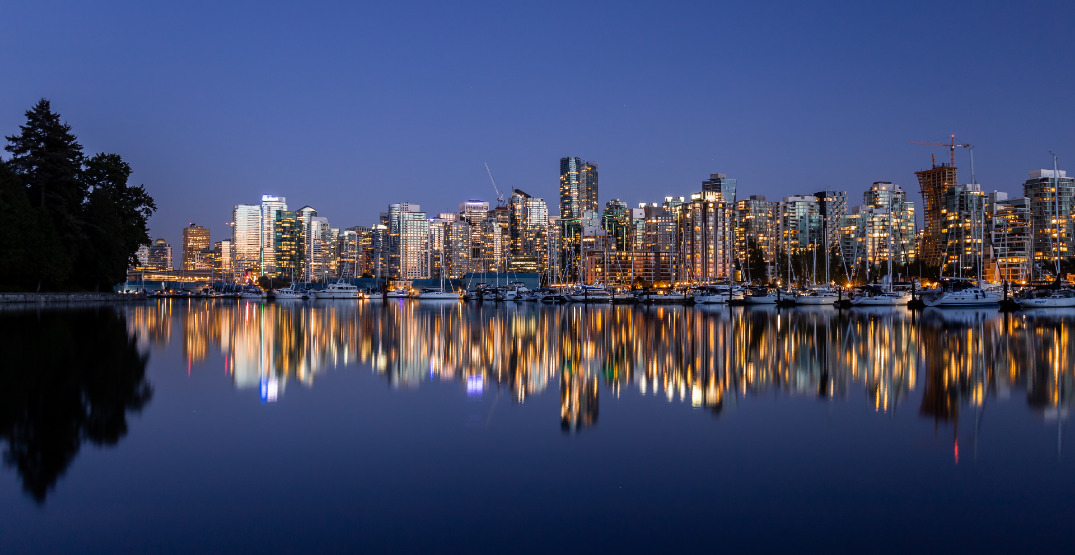 Another month, another report from Zumper illustrating just how expensive it is to rent in Vancouver versus the rest of Canada.

In not-so-shocking news, Vancouver is still the most expensive place to rent in the country for both one- and two-bedroom units. 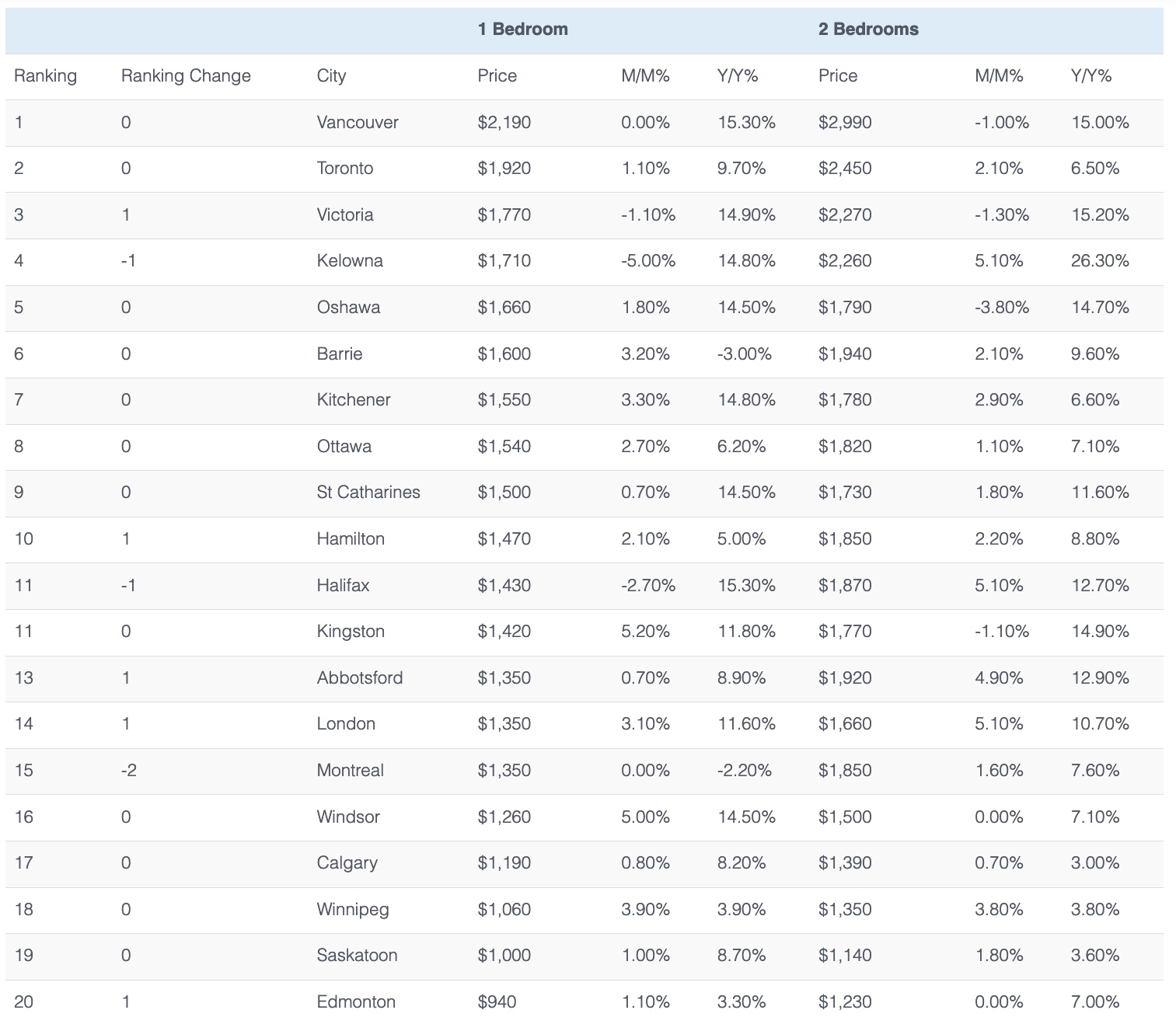 Victoria moved up the charts, becoming the third most expensive place in Canada for a one-bedroom at a median rent of $1,770. Kelowna dropped one spot, and it’s now $1,710 for a one-bedroom.

Looking at BC as a whole, housing prices are also on the rise. The latest report from the BC Real Estate Association shows that the average BC home price reached nearly $1.1 million last month, which is up 15.7% compared to the previous month. If homeowners are paying more for property on average, that might mean that they’re charging more for rent.

Zumper analyzes hundreds of thousands of listings to compile data on rental rates across Canada, and you can find their latest report here.