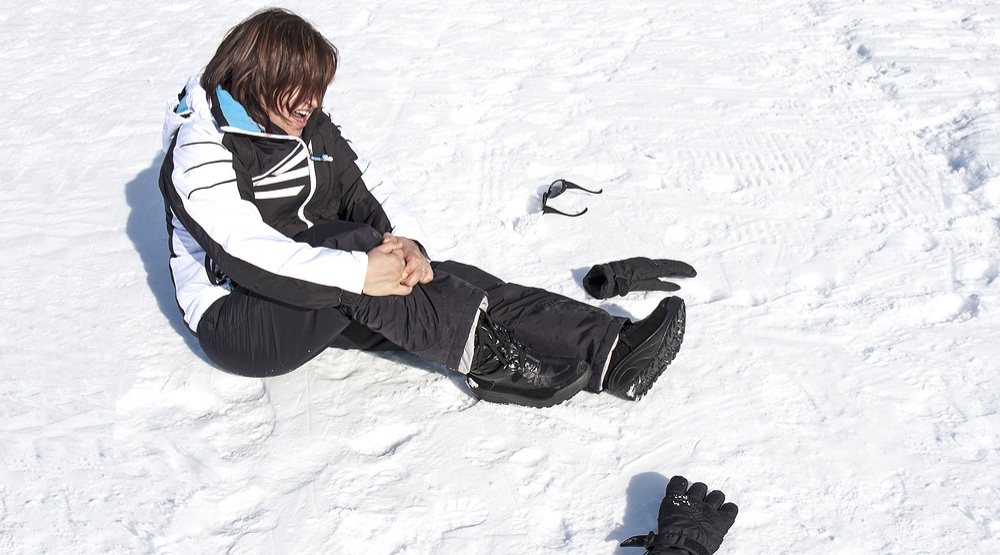 SafeCare BC says there has been a spike in injury claims this season in Metro Vancouver, due to the snow. (Image: canbedone / Shutterstock)

Excessive snow and ice on Metro Vancouver streets is causing a spike in injury claims for BC’s homecare workers.

According to SafeCare BC, slips and falls are currently the second leading cause of injuries for staff working in the homecare sector.

“It is critical that homecare workers can get around safely throughout the region to ensure they can provide the vital care that is required for our elderly population living at home,” said Jennifer Lyle, executive director for SafeCare BC, said in a statement. “Reports from our members are coming in that many of their staff are getting injured on icy sidewalks and side streets, which is leading to more WorkSafeBC claims.”

According to the Greater Vancouver Community Services Society, there was a six-fold increase in the number of slips and falls in December 2016 compared to the previous month.

In November, they experienced a total of seven incidents compared to 41 in December. Over the past five years, the homecare sector registered a total of 706 WorkSafeBC claims due to slips and falls by homecare workers, at a total cost of nearly $6.8 million.

“There has been a longstanding effort to ensure that seniors have access to the care they need closer to home,” said Lyle. “That’s why we are strongly encouraging both municipalities and citizens to do their part to keep our streets and sidewalks accessible to care staff, so seniors can maintain their normal daily activities.”

Care providers do use a number of measures to try and protect workers and guard against accidents – such as buying cleats for them to wear. However, in many cases that is not enough as employees slip and fall before they can pick up the safety equipment, the report adds.

“We are already facing a critical shortage of homecare workers in this region,” adds Lyle. “Losing more staff due to an increased number of preventable injuries will only serve to exacerbate this human resource issue.”