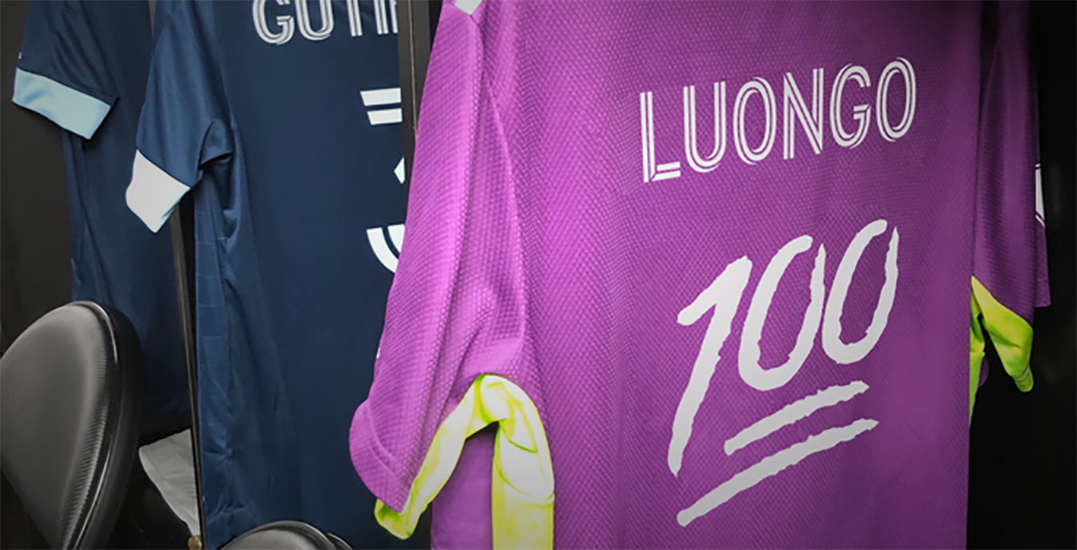 The Vancouver Whitecaps have gone to an old but familiar face in search of a backup goaltender.

Earlier this week, the team announced that keeper Maxime Crépeau had suffered from a fractured left thumb, an injury that occurred during the team’s last match against the Seattle Sounders.

While Crépeau describes the injury as a “minor setback,” it means that he’s scheduled to return to Vancouver to undergo surgery and will miss Thursday’s match against the Chicago Fire.

And while the injury itself may be minor, it leaves a troublesome situation for the Whitecaps ahead of an extremely important game.

Marc Dos Santos, Head Coach of the Whitecaps, told TSN Radio Vancouver on Tuesday that they may need to resort to listing a player as a backup goaltender.

‘@WhitecapsFC Dos Santos on his back-up keeper for Thursday’s game against Chicago, “Back-up for Thomas is no one. It’s a situation it will be a player [on our roster] if we have to go into emergency mode.” #VWFC

In most cases, teams would use a transfer window, a period when clubs can transfer players between other teams. The transfer window for the MLS closed in early July, however, preventing the Whitecaps from adding another goaltender.

Short on options and short on time, the Whitecaps (jokingly) reached out to a familiar face who just happened to be living in Florida, where the MLS is Back Tournament is being held.

Not only did they reach out to the former Canucks goaltender but they even went so far as to “make” him a jersey.

we had to break so many MLS regulations to get you this number @strombone1 pic.twitter.com/IPDZuigcmo

While the name and number weren’t up to Luongo’s liking, you can’t blame a team for trying, right?

I only go by Strombone1 nowadays

The Whitecaps are set to square off against the Chicago Fire on Thursday at 6 am PT for their last match of group stage play.