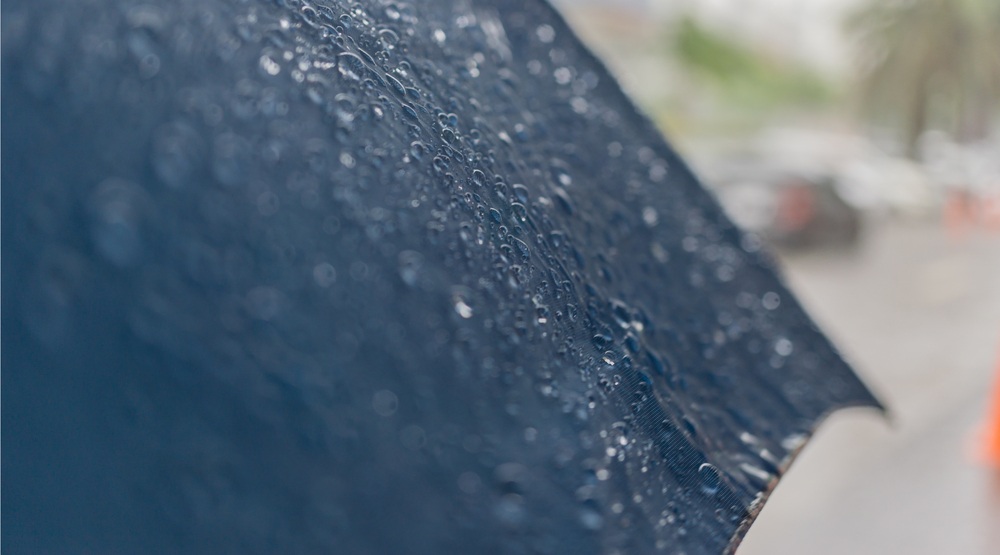 Grab your umbrellas and Gore-Tex. It’s going to be a rain-filled weather weekend in Vancouver.

According to Environment Canada, the rainy weather over the city Friday morning is set to stick around right through until early next week. 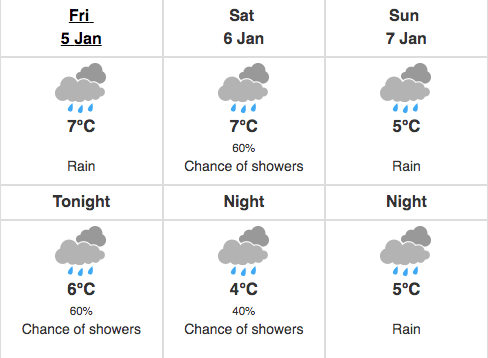 And even though it will be a wet weekend, it might be a small comfort to know that at least the temperature will be a little warmer – or consistently above the freezing mark at least.

That said, if you are planning to travel outside of the city this weekend toward Whistler, a freezing rain warning remains in effect.

Closer to home, temperatures during both the day and night will hover around the mid single-digits, making the weekend one that is free of snow and ice. Which really, when you think about it, is pretty manageable considering it is January after all.

So hey, that’s something, right?

Stay dry out there.