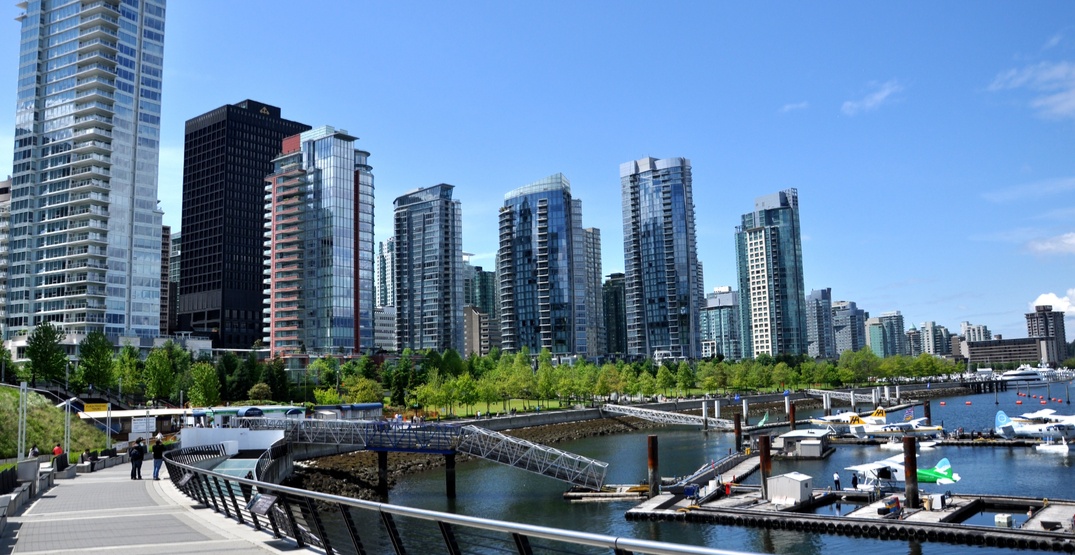 Vancouver’s heat streak continues and it’s not showing any signs of slowing down.

Now, the city is on the brink of breaking a weather record with today’s rising mercury.

According to Environment Canada, today’s temperatures have an almost guaranteed chance of being the warmest May 9 in more than 80 years.

Historical data from the weather agency states that the highest temperature on this day in history was 23.3°C, a record that was set in 1975.

Today’s inland temperatures, which are expected to reach a high of 28°C, would break the record by at least several degrees. 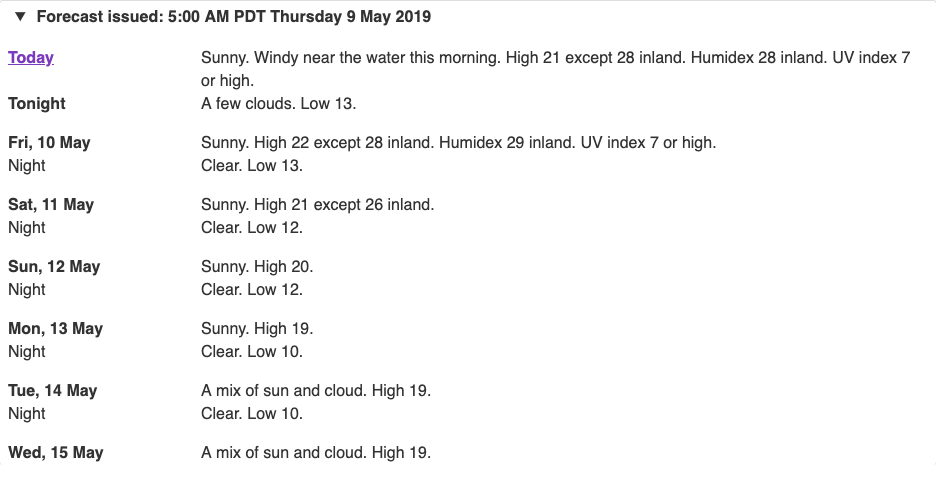 Vancouver’s weather, including inland highs expected over the next several days (Environment Canada)

Vancouver’s daily weather records could also be broken over the next two days.

Environment Canda is expecting inland highs of 29°C and 26°C on Friday and Saturday, respectively.

Vancouver’s forecast over the next seven days (Environment Canada)

Buckle up Vancouver! It’s looking to be a hot one.