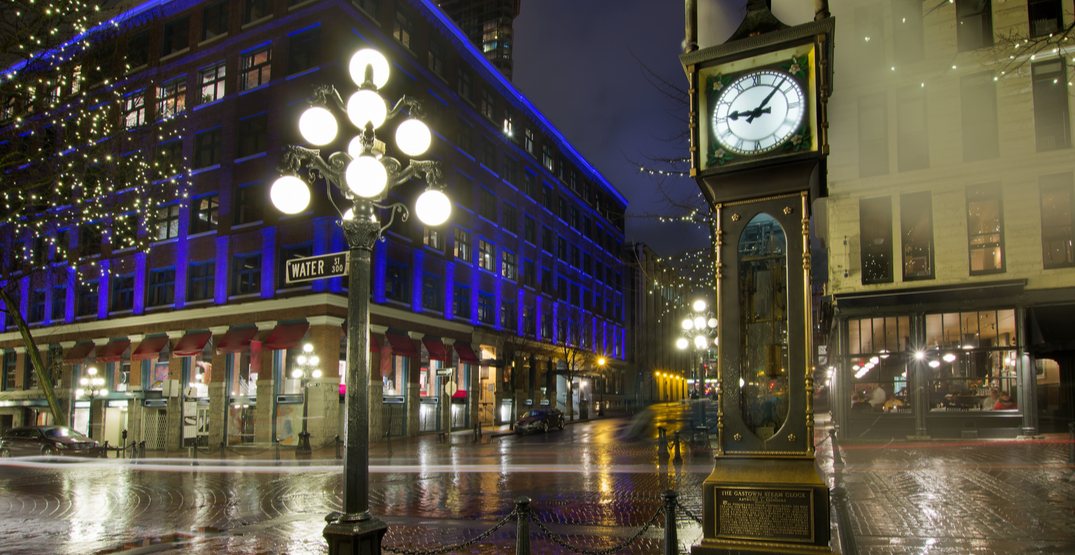 Less than a month ago, Vancouver was in a blissful state that saw over 20° temperatures and weeklong sunshine.

Now, taking a look outside, it almost looks as if the City of Vancouver has taken a step back towards gloomy winter rain.

Unfortunately, you’ll want to take out your umbrella and dig out some of your rainwear, as Vancouver is expected to receive a steady dose of rain over the next five days.

The five days of showers are broken up by a single day of sun and clouds, only to be replaced with another few days of rain.

The impending rain isn’t all bad, however. Although Metro Vancouver may look sad and gloomy, the rain will play a huge part in helping Wildfire BC tackle a recent flux of wildfires in the interior.

The rainy spell likely won’t last long either, as according to the Weather Network’s long-term summer forecast, Western Canada is still in for a hot and dry summer.