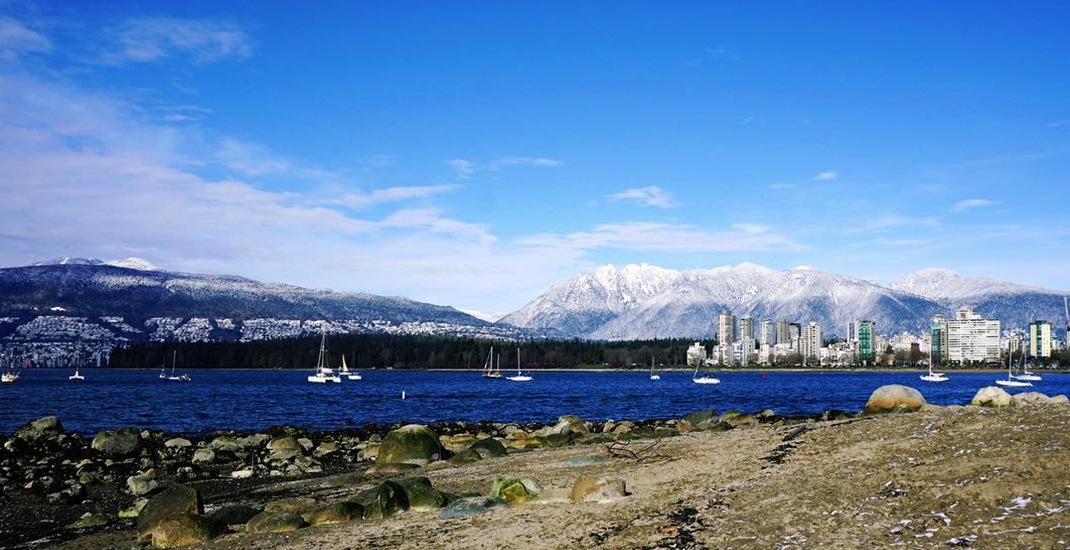 This past weekend proved that Vancouver weather is truly, best defined as, an absolute gongshow.

Vancouver went into the weekend assuming that the worst of the snow had already passed after a weekday flurry took to the streets before Valentine’s Day.

To the surprise of people everywhere, an arctic blast of cold air shocked the city, turning our usual rain and showers into cascading flurry of white.

What began as a harmless mix of wet snow and showers escalated into one of the biggest snowfalls the city had seen in a year.

Snowflakes, literally as big as coins, hit the streets and piled up over Saturday evening.

What sort of icy nonsense is this Vancouver? #BCStorm #Vancouver #Snow pic.twitter.com/TCoL84uf65

The one-night snowstorm was once again replaced with clear, sunny skies. Vancouverites everywhere woke up to a scene that was as tedious and annoying as it was beautiful.

I thought it wasn’t supposed to snow in Vancouver… pic.twitter.com/vJA5TAdarc

Although the snow has stopped for now, temperatures below zero are proving to be a rude start to the work week. Consider it Vancouver’s way of telling you to invest in some proper winter wear (if you haven’t already)!