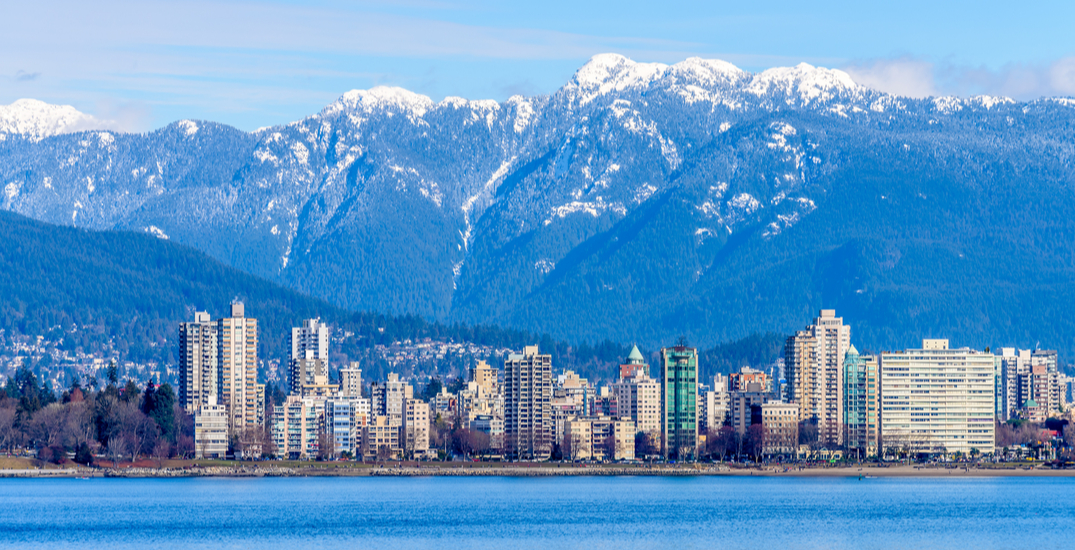 Vancouver is going to have colder weather than Toronto next week.

Despite Toronto being under an extreme cold alert just days ago, temperatures will start to climb on Monday.

According to The Weather Network’s forecast, it will be 9°C in Vancouver on Tuesday and 10°C on the East Coast.

Vancouver’s temperatures will hover around 8°C on Wednesday, while Toronto climbs to 12°C. 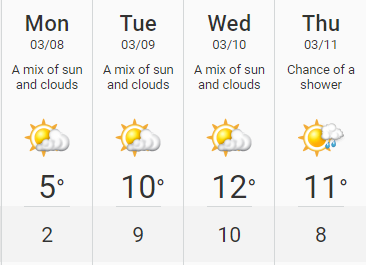 While Vancouver sits at 7°C on Thursday, Toronto will see spring-like temperatures with a high of 11°C in the forecast.

On March 1, The Weather Network released its Canada-wide spring forecast, which called for a “slower than typical start to the season” for BC.

The agency says early spring weather will allow for outstanding spring skiing with an above-normal snowpack already in place. However, this could also bring a heightened risk for spring flooding when warm weather finally arrives.