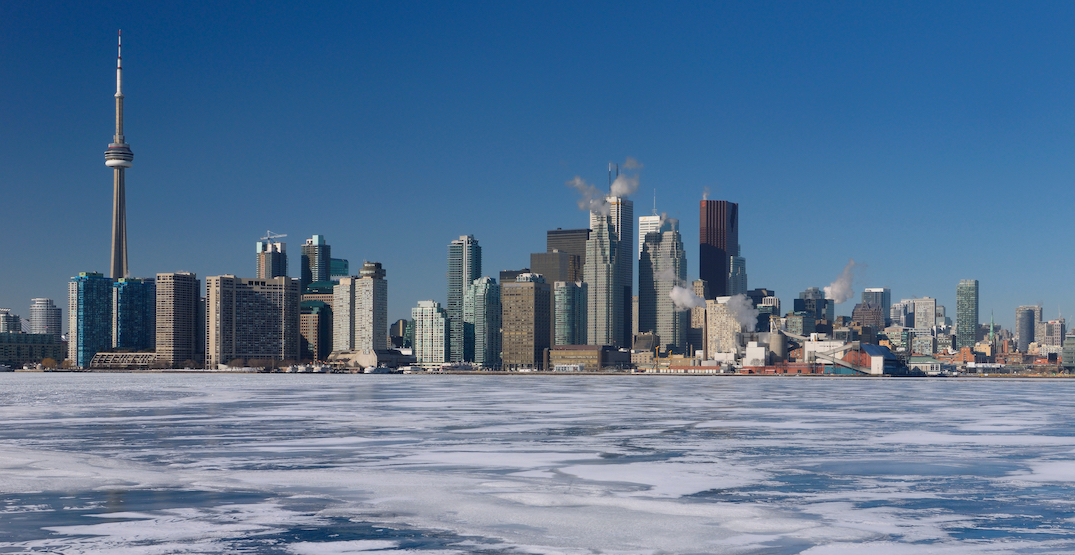 Toronto is currently under two weather statements due to strong winds expected throughout Monday and extreme cold weather for the next 24 hours.

According to Environment Canada, strong winds are expected in the afternoon hours and into the evening with gusts up to 80 km/h developing later into the day.

Though winds are expected to weaken, power outages are a possibility, including broken tree branches and damage to property.

The city of Toronto has also issued an Extreme Cold Weather Alert as freezing conditions are expected over the next 24 hours.

According to the city, the alert will be in effect until further notice. 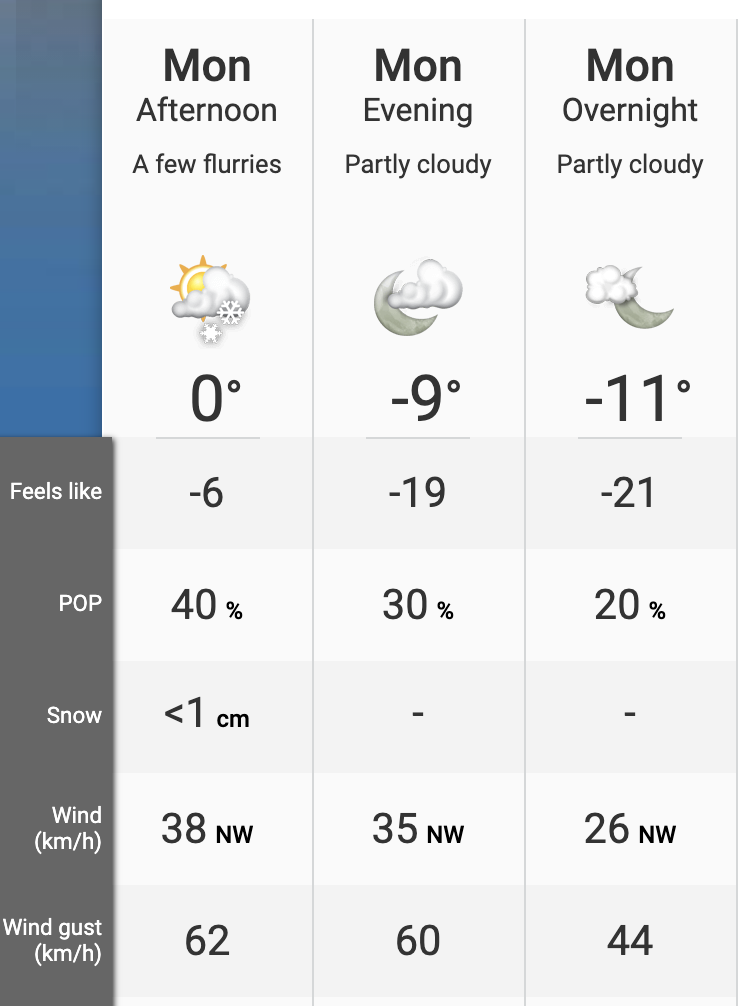 It isn’t until the overnight hours where temperatures are expected to drop down to -11°C, but feeling its coldest at -21°C.

The alert activates services that focus on getting vulnerable residents inside, such as warming centres.

They will open at 7 pm on Monday, and will remain active throughout the Extreme Cold Weather Alert.