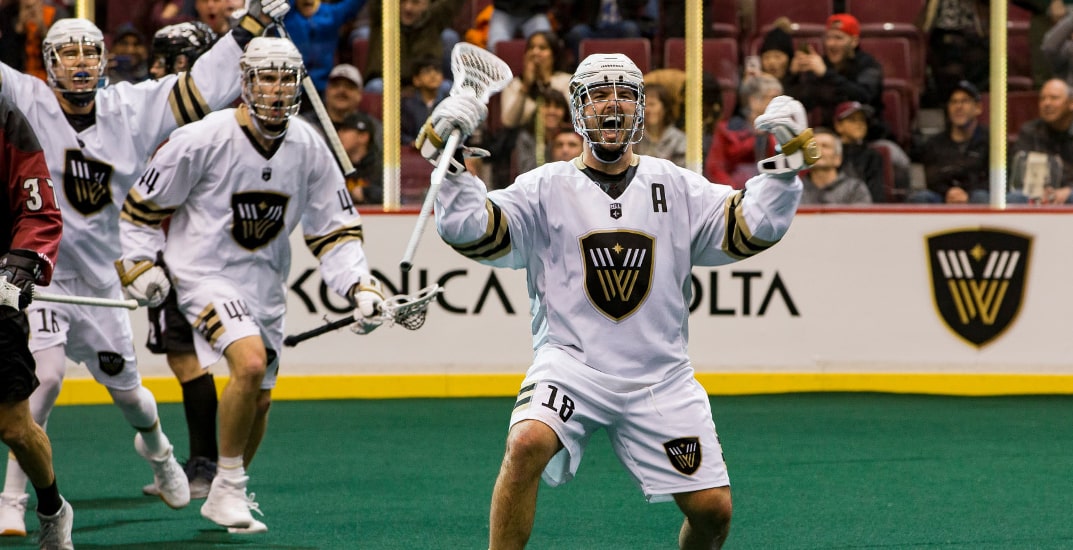 For the first time in two years, the Vancouver Warriors are bringing National Lacrosse League action back to Rogers Arena, and they’re throwing a huge party to celebrate.

Pro lacrosse fans can enjoy $5 beers all game long when the Warriors take on the Saskatchewan Rush on Friday, December 17 at 7:30 pm.

Head down to Rogers Arena early to catch a pre-game performance by Vancouver indie-rockers Black Pontiac. The band will also be amping up the energy with a half-time show.

The Vancouver Warriors also announced today that 1,000 tickets to their December 17th matchup against the Saskatchewan Rush will be available by donation in support of BC Flood Relief efforts.

While supplies last, fans can buy a ticket (maximum of eight per person) by making a minimum $10 donation per ticket. TD is the presenting partner of the home opener and will match donations up to a total maximum of $20,000 during this Warriors initiative.

“Our hearts go out to everyone affected by the extreme weather and extensive flooding across BC. In these challenging times, we want to help our community as much as we can,” said Colby Fackler, Chief Business Officer, Vancouver Warriors, in a release. “We are proud to collaborate with TD in finding new ways to give back to our communities and are grateful for their commitment to matching donations. We encourage all fans to join us in supporting the BC Flood Relief efforts.”

Funds raised through this ticket program will go to support the BC Flood Relief. There are multiple options for fans to donate starting from $10 up to $1000 per ticket.

“The recent extreme weather events in BC and their aftermath mark an important moment for all of us who live here and it’s where companies are stepping up to help people and communities stay resilient during an incredibly challenging time,” said Andy Cribb, Senior Vice President, Branch Banking, TD Pacific Region in a release. “TD is proud to work with the Vancouver Warriors to support people impacted by the recent floods in BC and provide some relief as they begin on their road to recovery.”

The NLL was forced to cancel the last two seasons due to the pandemic. For 2021-22, which is also the 35th NLL season, the Warriors will play a full 18-game regular-season schedule. Nine games will be held at Rogers Arena and the remaining games will see the team play on the road.

Each home game will include Warriors Dance Team performances and an exciting must-see show. Plus, there will be themed nights throughout the season. 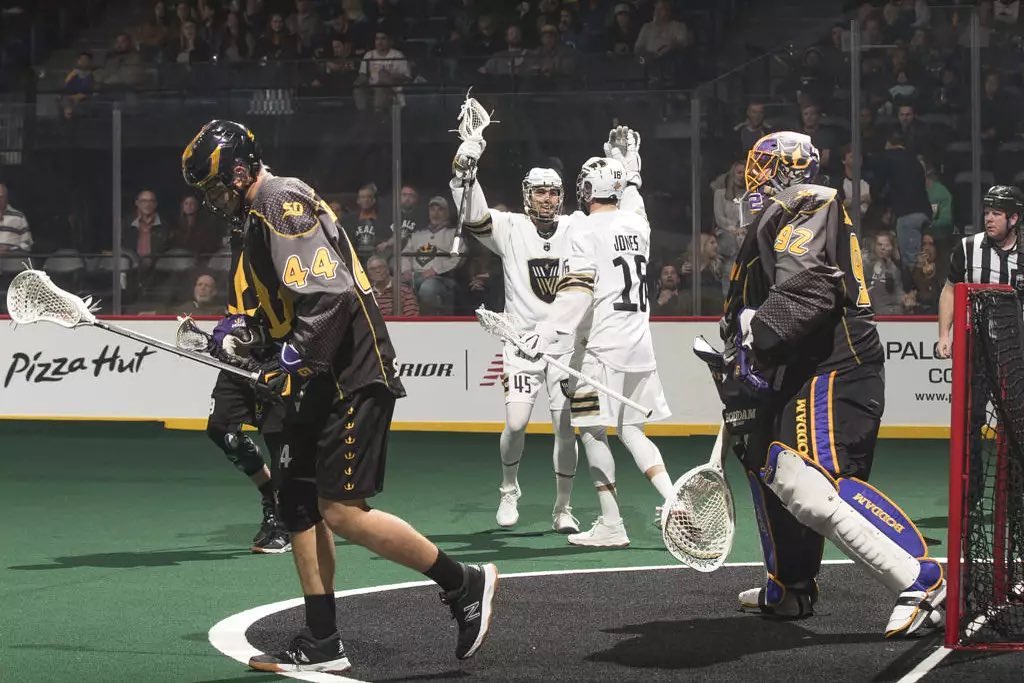 “When we finally take the opening faceoff this season, we will be 637 days between games,” said Dan Richardson, General Manager, Lacrosse Operations, in a recent release. “That is long enough and our players will be ready to go. The Warriors and Canucks Sports and Entertainment look forward to getting back to NLL action and welcoming our great fans back to Rogers Arena.”

The Warriors are riding a two-game winning streak into their matchup against the Rush on December 17. They defeated the San Diego Seals 8-7 on December 3 and took down the Panther City Lacrosse Club 14-8 on December 10.