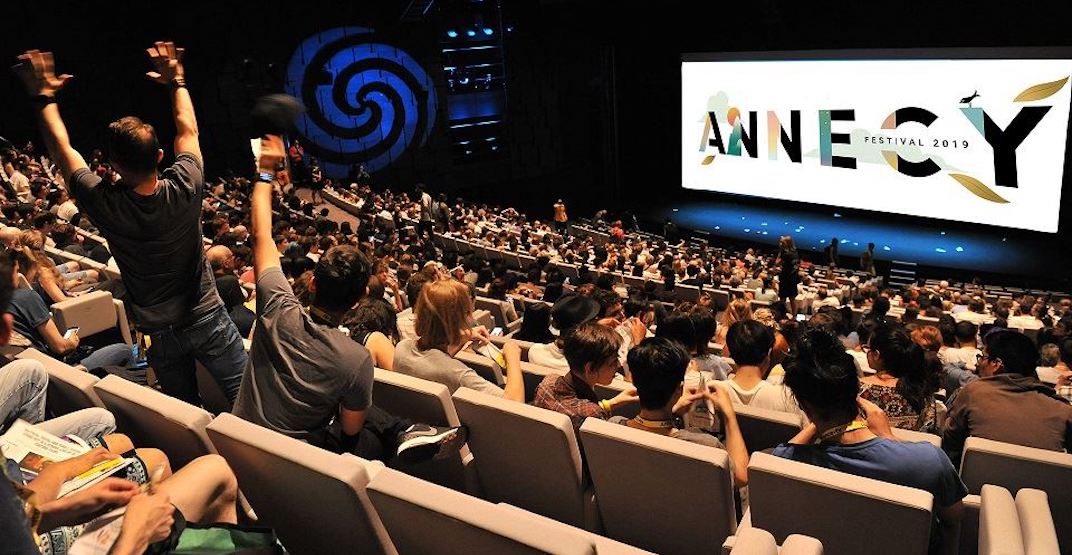 There will be a significant Vancouver contingent at this year’s Annecy International Film Festival and Market in France, the world’s largest professional gathering for the animation, film, and entertainment industry.

In partnership with the VR/AR Association and the Government of British Columbia’s European Office, the local delegation will promote Vancouver’s burgeoning virtual reality and augmented reality tech sector.

Festival delegates will have the opportunity to demo the products and experiences made by the companies, and explore potential cross-industry partnerships. As well, studios will have access to the top studio executives, new markets, and audiences around the world.

“After supporting the Vancouver animation industry at Annecy MIFA for the past four years, VEC is proud and excited to host a Vancouver VR Day in partnership with industry and other levels of government,” says Nancy Basi, executive director of media and entertainment for the VEC.

“Now is the time to show what VR can do in the animation space – whether it’s a supplemental piece to attract new audiences or stand-alone IP that keeps viewers coming back for more.”

Over 11,000 industry professionals around the globe are expected to attend this year’s festival.

VEC’s latest push in the Annecy event comes after its recent success with a Vancouver Day at SXSW in Austin.