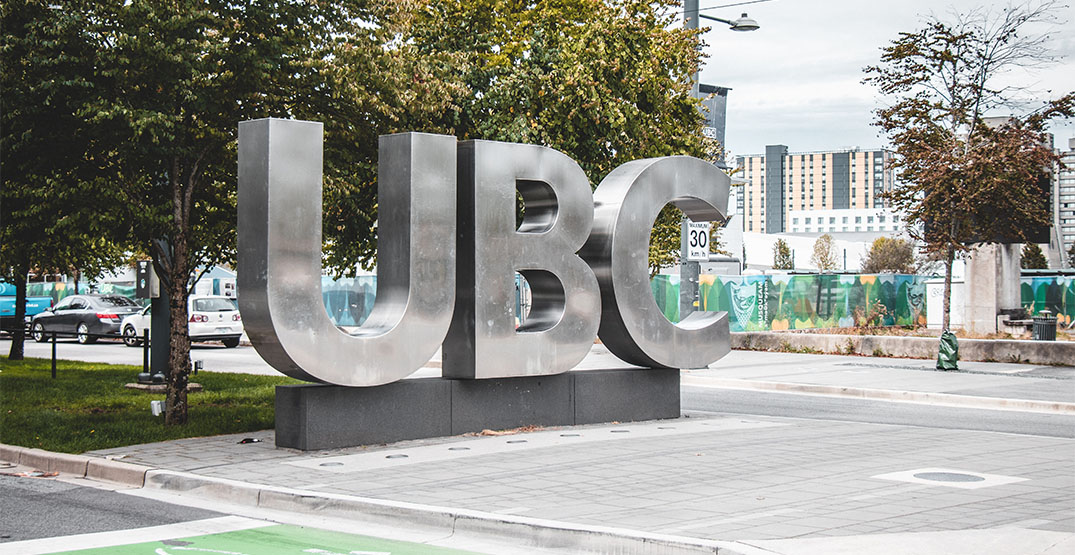 The University of British Columbia is extending its indoor mask mandate until the end of June, despite the BC government scrapping mandatory mask rules last month.

“As there are now signs of further Omicron variants and increased case numbers, experts have indicated that BC is about to enter into a sixth wave of the COVID-19 pandemic,” the university said in a news release. “In light of these factors, UBC has made the decision to maintain the requirement to wear masks until June 30, 2022.”

The university added the move will add a layer of protection for the most vulnerable in the community.

“By continuing to follow measures such as wearing masks indoors in public spaces and staying home when sick, we can help keep ourselves and others safe,” the university said. “We also encourage you to show empathy and support for your friends and colleagues, understanding that everyone has different circumstances as we move through this pandemic.”