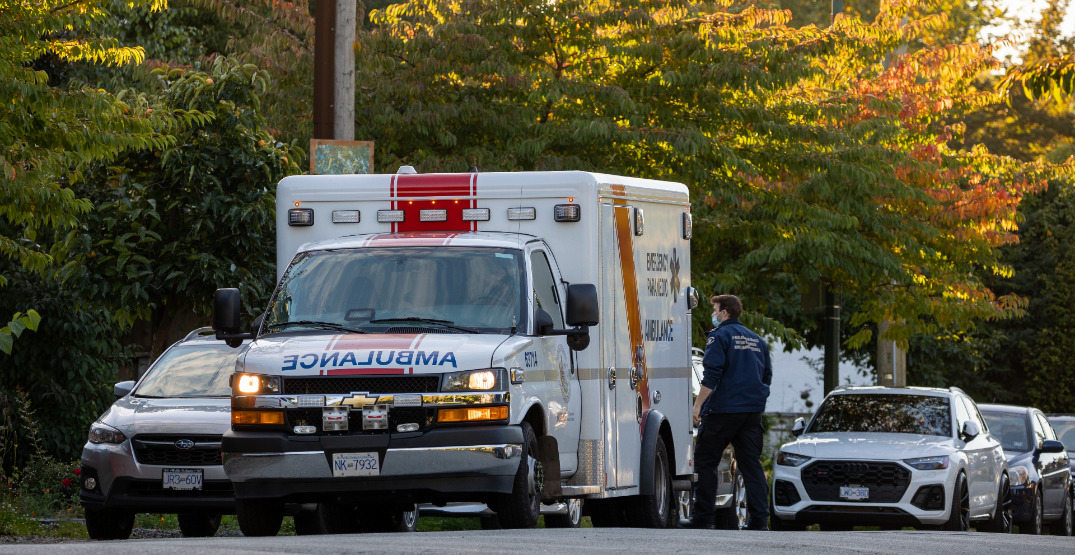 On December 1, E-Comm announced some changes to the way they take in 911 calls. The release suggested that a new call transfer process would address strains on BC’s 911 system.

Just over an hour later, the Emergency Communication Professionals of BC, the union that represents 911 operators for E-Comm, published a release stating that they were “stunned” by E-Comm’s decision and that the new system would essentially “abandon callers.”

BC’s emergency response was heavily strained before the pandemic, with COVID-19 exacerbating the situation. While E-Comm suggests this change will help ease that strain, Grant suggests otherwise.

“It’s just moving the bottleneck from one place to another.”

Until this move, operators have never disconnected with callers until voice contact was made between the caller and the incoming dispatcher. Now callers will have to listen to a recorded communication despite the distressful situation they might find themselves in.

“Our call takers are not medically trained, nor are they authorized to provide medical advice to callers waiting on the line for the ambulance service, so freeing them up to answer other emergency calls means we are able to help more people,” said Oliver Grüter-Andrew, President and CEO of E-Comm, in a statement.

On the other hand, Grant asserts that having someone on the line is crucial for the mental health of whoever is in distress, regardless of the medical training the operator may not have.

“Just having that reassuring voice on the other end, no recorded communication is going to replace that,” he said. “Last thing you want is to be alone while you’re experiencing one of the worst days of your life.”

“To abandon them during their time of need is simply unacceptable,” he added.

Grant states that the union was not consulted about the change. He also points out that people have been known to wait on hold for upwards of 20 minutes before being transferred to the ambulance service.

As an alternate solution, Grant wants to see increased funding and staffing for the service, something the union was sounding the alarm on last month.

According to the E-Comm website, the service handles 99% of BC’s 911 call volume for fire, police and ambulance services.

Daily Hive has reached out to E-Comm for a response to the union’s concerns.