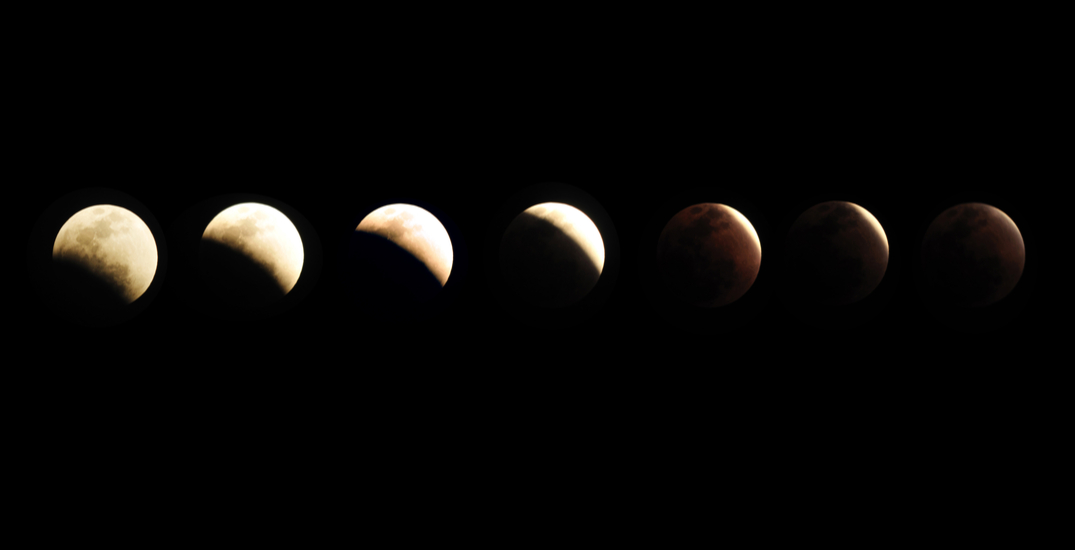 A rare celestial event is coming to North American skies in November as the full moon passes through the Earth’s shadow to create a partial lunar eclipse.

The full moon will pass through the Earth’s shadow in the early hours of November 19, so mark your calendars!

The eclipse is considered rare because the moon will be almost entirely covered by the Earth’s shadow, with just 2% remaining outside of the shadow. It will last for more than three hours, making it the longest partial eclipse in nearly 600 years, according to The Weather Network.

The partial eclipse will begin at 1:02 am ET, but the show doesn’t really get underway until about 2:18 am ET, and the eclipse will reach its peak at 4:02 am ET, according to NASA. 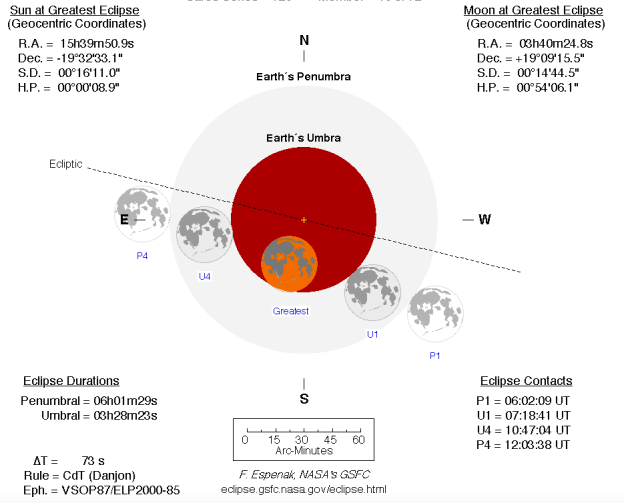 The lunar eclipse will be visible across Canada, but those living in Eastern Quebec and the Atlantic provinces will miss out on the tail end of it as the sun begins to rise.

Lunar eclipses are great for viewing without any equipment as the moon can be easily seen by looking up! Keep an eye on the weather, but if the night remains clear, most Canadians will easily be able to see this rare event.