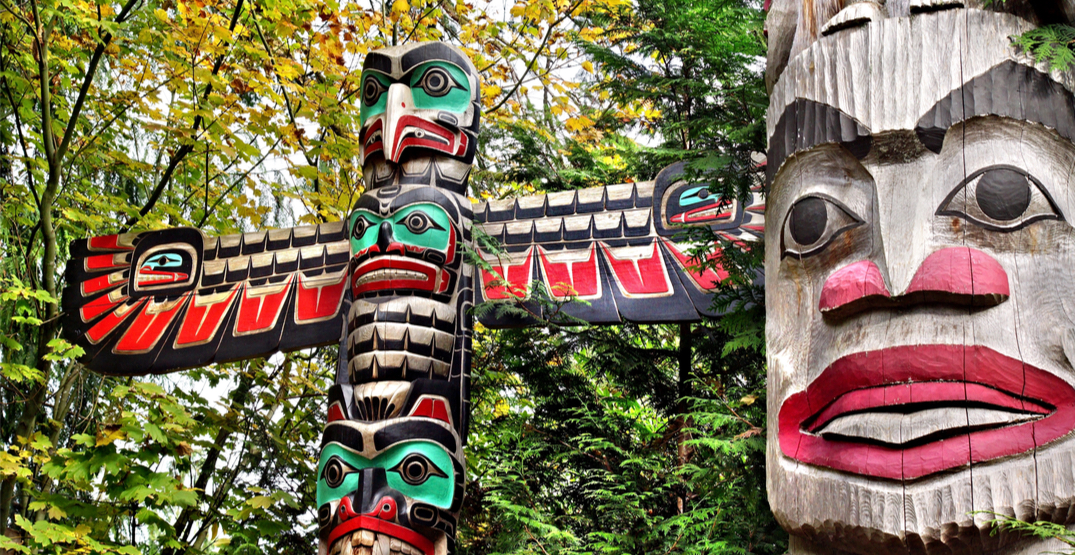 Following Canada’s first National Day for Truth and Reconciliation, the conversation around decolonization continues across the country.

An organization in BC is taking it one step further by proposing reciprocity payments as a way to continue to decolonize. It’s almost like paying rent to the Indigenous communities, whose land settlers are living and working on.

Reciprocity Trusts is inviting Canadians to pledge payments that would go towards recognizing and supporting Indigenous nations.

Aiming to connect renters, private property owners, and business owners with Indigenous Nations, the voluntary reciprocity payments would be paid each year. Their goal is to confirm public support for the idea of reciprocity, which can help make territorial recognition more real.

Right now, the platform is still in its early stages. It’s planned for Southern Vancouver Island and will grow to include other communities Canada-wide that support the idea of reciprocity.

Chief Gordon Planes from the T’sou-ke First Nation said in a release that his first response to the proposed idea was that “it’s about time.”

“We have lots of work to do, but I’m looking forward to what Reciprocity could represent for our people: grass-roots recognition, regular and independent revenue we can use to support our land, language and culture, and also a way to connect with residents and businesses within our territory who care and can help us with things like environmental restoration and invasive species.”

The founder of Reciprocity Trusts, Craig Candler, said in a release that it’s “important to acknowledge Indigenous lands at the outset of meetings and events, but what comes after that? We live in such an amazing place, but that privilege comes with an ugly colonial history that we all carry with us.”

He shared the example of his house and how its value has doubled in the last 15 years. Each year, they pay taxes to their municipality, but not Indigenous communities.

A proposed 1% payment model for homeowners would see a payment equal to around 1% of property taxes per month.

“Reciprocity is a way to connect, say thank you, and support Indigenous land, language and Nation-rebuilding in the places where we live, work and play,” he said.