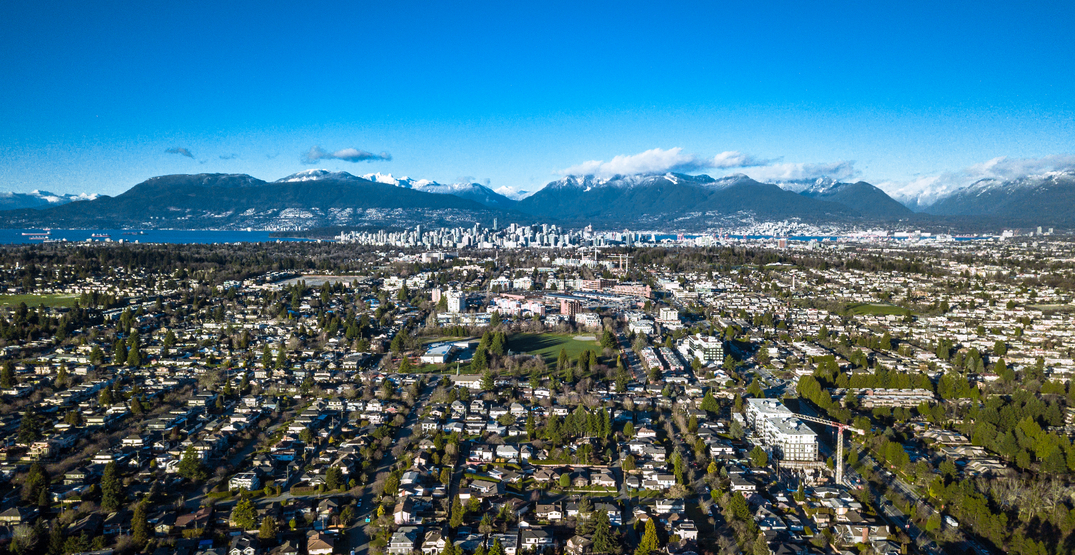 In a meeting earlier this week, the Vancouver Park Board approved a new goal of planting tens of thousands of additional trees in city streets, parks, and other public spaces over the coming decades.

This comes after the city reached its recent target of planting 150,000 additional trees by 2020, an initiative that began in 2011 under the previous Greenest City Action Plan (GCAP).

GCAP grew the so-called “urban forest tree canopy” from 18% to 23%, now covering 26 sq. kms. of the City of Vancouver’s land base of 115 sq. kms. The tree canopy is the area that leaves, branches, and stems cover the ground when viewed from above. 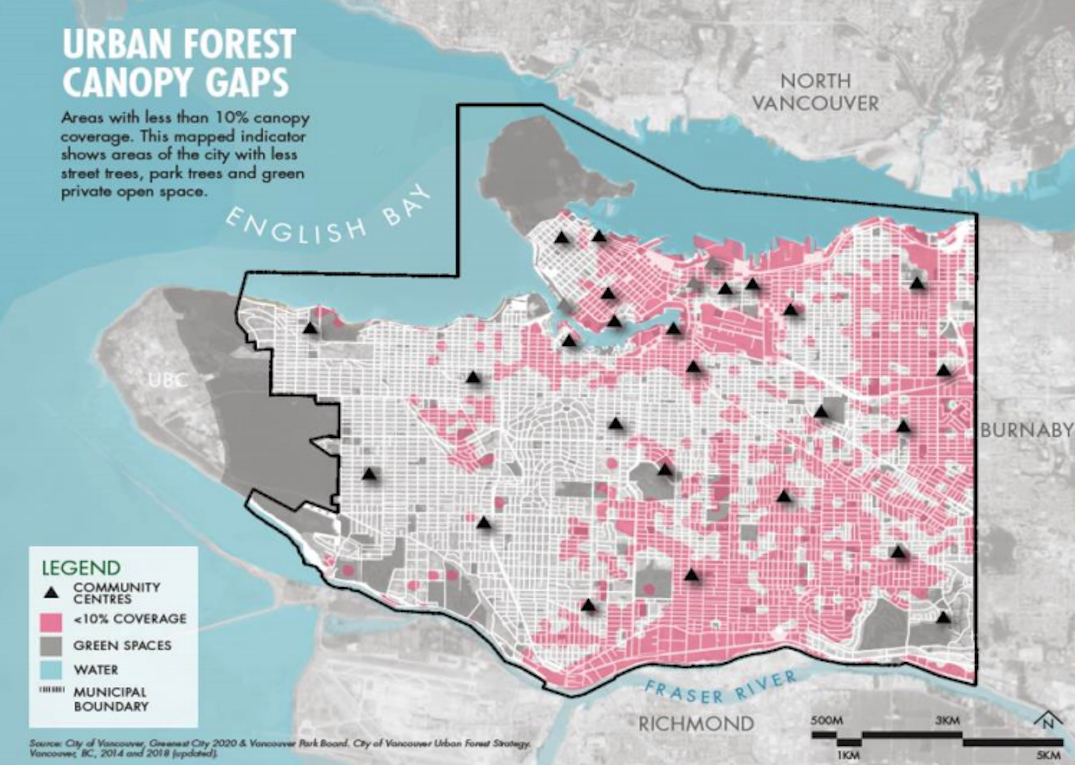 Much of the additional plantings are anticipated to take place in the eastern half of Vancouver, where most neighbourhoods have a canopy coverage of under 10%.

Prior to 2010, Vancouver had already planted 140,000 street trees and 300,000 park trees. The planting of the 150,000th additional tree took place last month in a grove of Douglas firs at New Brighton Park, just north of Hastings Park. 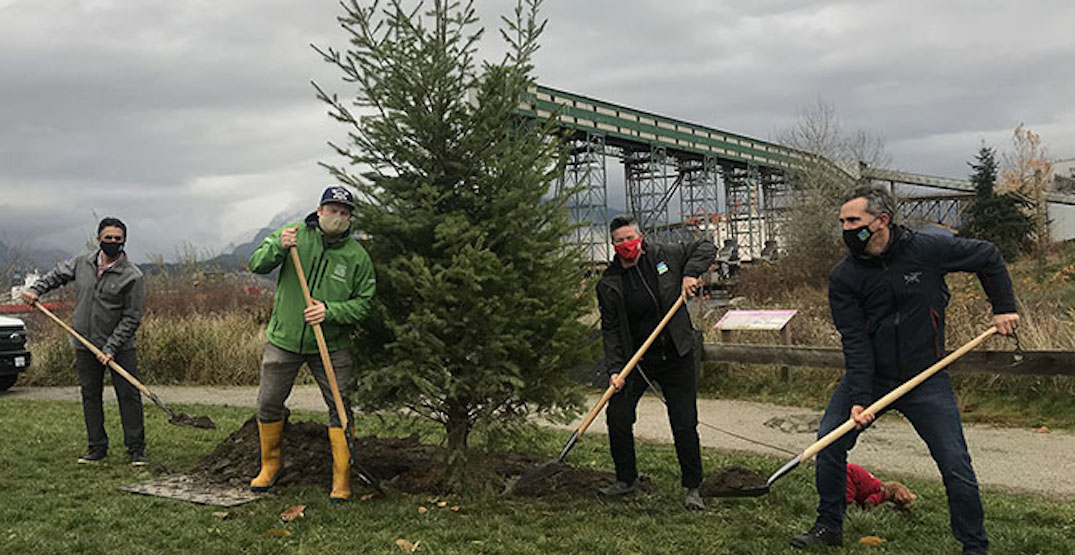