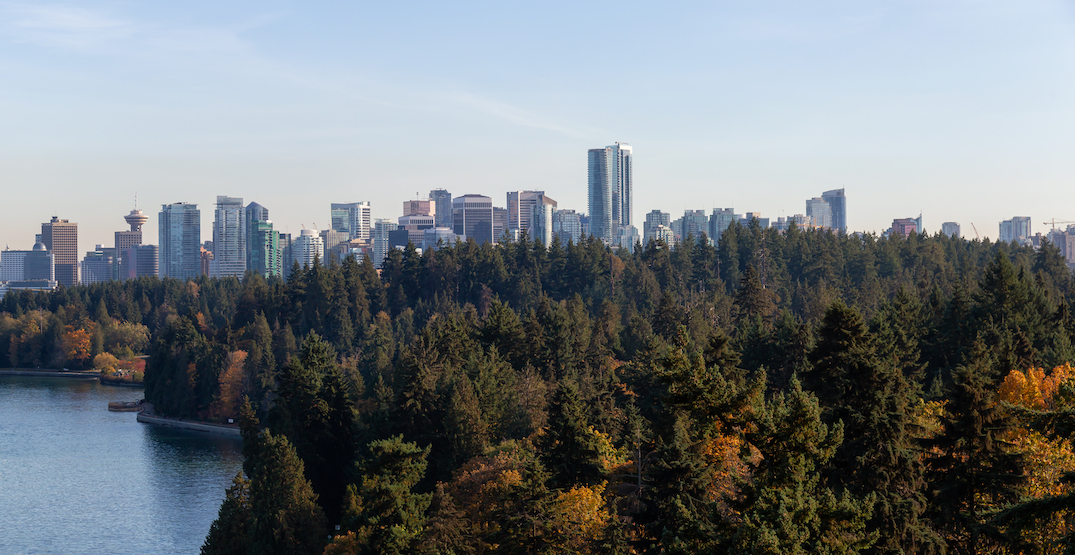 A new report released on Wednesday shows there has been an immense rebound in total tree cover in Stanley Park since the devastating November 2006 windstorm.

It is estimated about 10,000 trees were blown down during the windstorm. It levelled about 100 acres of the park’s forested area, or 10% of the total area of the 1,000-acre park. Most of the damage was localized in the area near Prospect Point.

The 2006 windstorm was particularly strong, bearing the strength of the remnants of a typhoon, and caused damage and disruptions across the region, including a period of turbidity in the water supply as a result of landslides into the North Shore reservoirs.

Over the subsequent years before 2010, with the assistance of donors, 15,000 trees and shrubs were planted to help the forest recover. Leading to an 8% increase in total tree cover between 2013 and 2018 — an increase from 65% to 78% — according to the Stanley Park Ecology Society’s report. 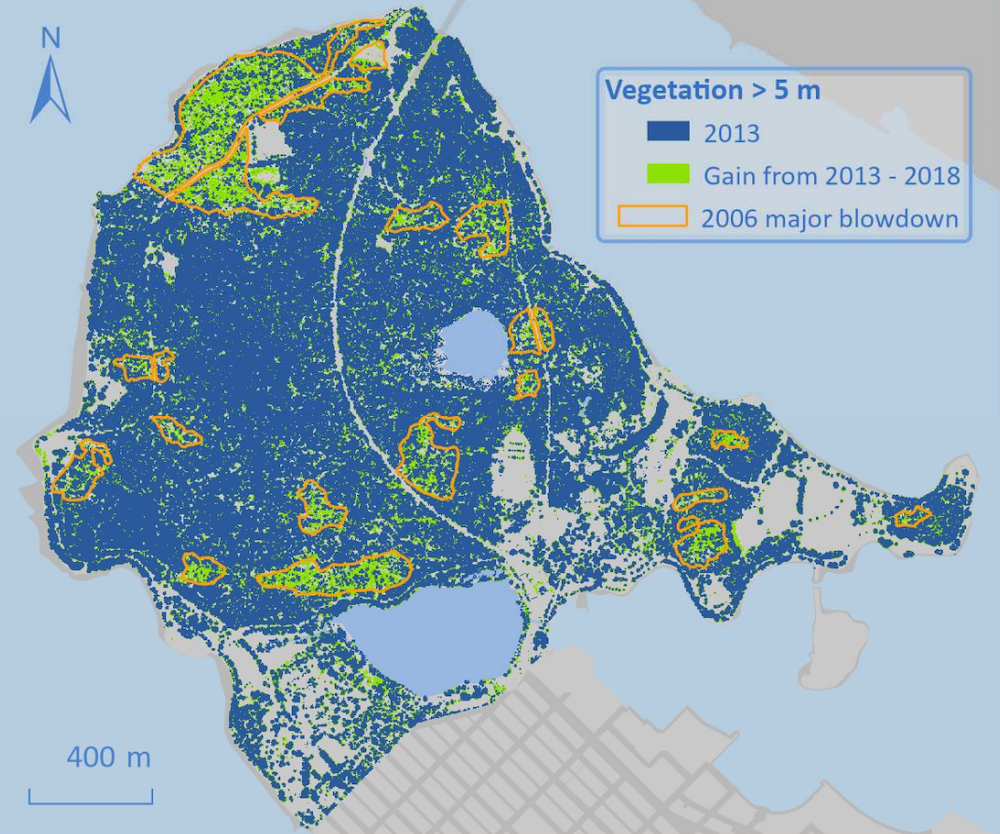 As a result of the $10-million restoration project, the average annual increase in tree cover was 1.6%.

This increase in tree cover has improved the ecosystem for bird populations, especially for bald eagles, which depend on tall strong trees for nesting.

But there is a different situation with the ecology in the park’s freshwater lakes.

The water temperatures are high in Los Lagoon and Beaver Lake, and the oxygen levels are “exceptionally low” in Beaver Lake to the extent they are “reaching lethal levels for salmonids and amphibians,” which may explain the low number of fish and amphibian species in this water body. Other studies have also shown high levels of heavy metals in both bodies. 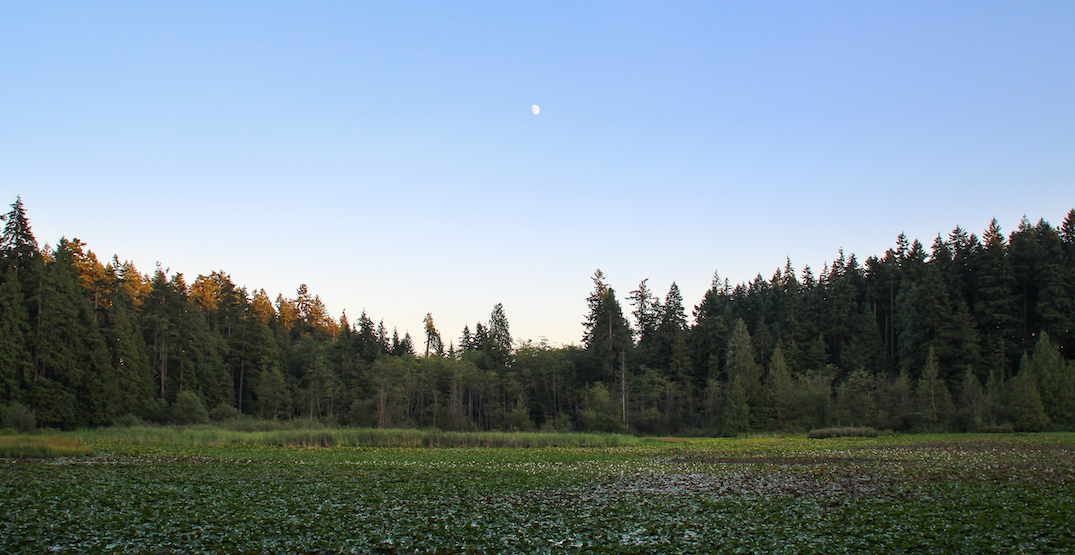 Other concerns highlighted in the report over the future of Stanley Park relate to decreasing summer precipitation and increasing air temperature that will have ecological effects and increase the risk of severe forest fires, as well as the sea level rise impact on intertidal habitats, the flooding of the park seawall, and an increase in salinity levels in Lost Lagoon.