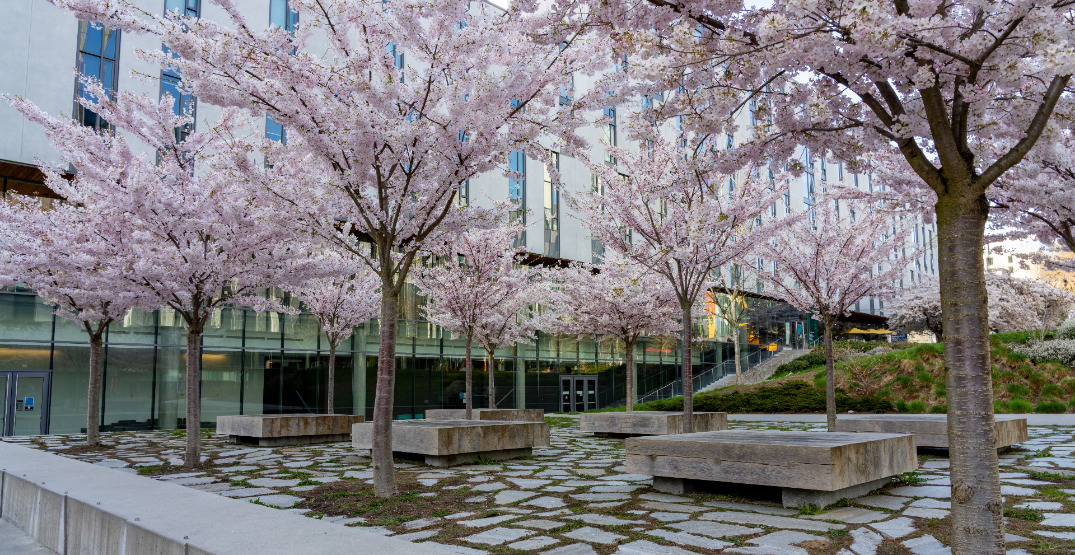 A Vancouver university is on the receiving end of high praise from this year’s edition of the Times Higher Education (THE) World University Rankings.

THE states that UBC has “well-established traditions in interdisciplinary research, dating back to its founding in 1908. This Canadian research institute is considered a high-quality academic authority, and often ranks highly among world universities.”

Various factors were taken into account when analyzing the various post-secondary institutions from around the world, including teaching, research, citations, industry income and international outlook. 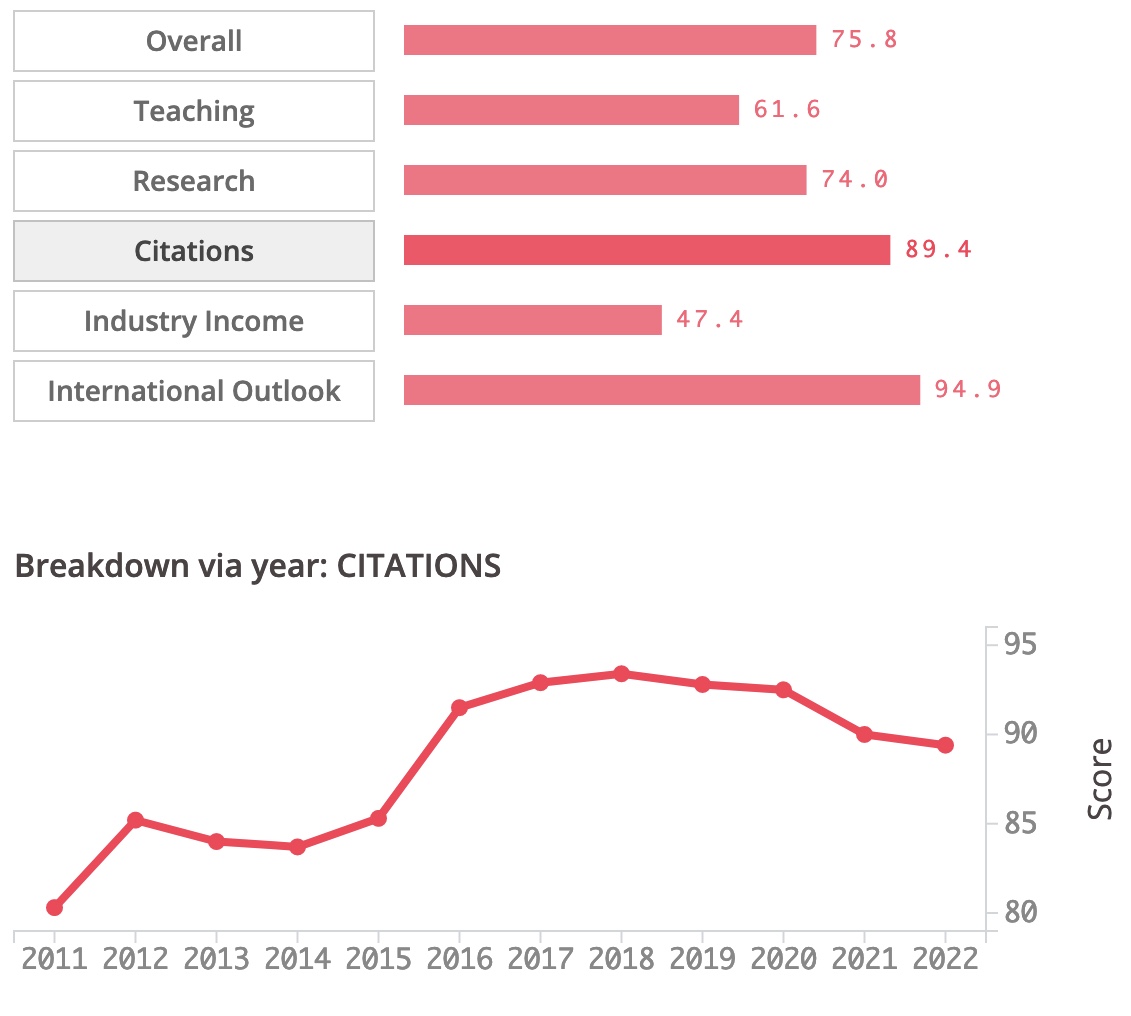 The report also looked at other factors like how many students are enrolled at each institution, the number of students per staff, the percentage of international students, and the male to female ratio.

According to THE, there were 54,744 students enrolled at UBC at the time the report was conducted, with 33% of those students being international. When it comes to the male-female split, the ratio is 55:45 in favour of women. There are 18.9 UBC students per staff.

The other institution around Vancouver that appears on the list is Simon Fraser University, though not as high up as UBC.

SFU was ranked 201-250. However, according to THE, “SFU ranks among Canada’s top 15 research universities and enjoys the fastest growing research income.”

On top of the list was the University of Oxford in the United Kingdom, followed by the California Institute of Technology, and Harvard University which are both based in the USA. The top 10 was mostly dominated by the USA, with eight of the top 10 schools being located in America.

The University of Toronto placed #18 on the list, making it the top university in Canada.