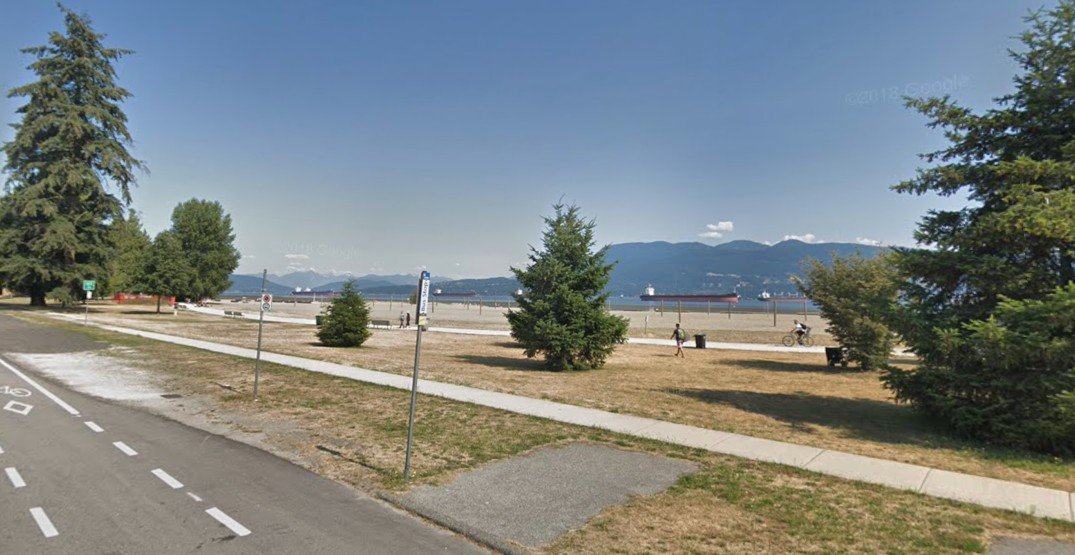 The Vancouver Park Board and Vancouver Police are investigating after eight trees were intentionally vandalized at Spanish Banks.

According to a release, the discovery was made late Thursday by Park Board staff. The trees’ limbs were removed and tops were sawed off. The trees belonged to a grove of conifers at the foot of Tolmie Street.

The grove is a habitat for local birds, provides shade for beach-goers, and act as protection from sands being whipped from the beach.

“Trees are for the enjoyment of everyone and we are dismayed by this thoughtless, intentional damage to our Urban Forest,” said Park Board Chair Stuart Mackinnon, in a statement. “We ask that anyone with information on the incident to please come forward.”

Anyone who witnessed anything suspicious in the area of Tolmie St. and North West Marine Drive over the past two weeks is asked to contact Crime Stoppers at 1-800-222-8477.

The Park Board says it “intends to seek stiff penalties for whomever is found responsible.”