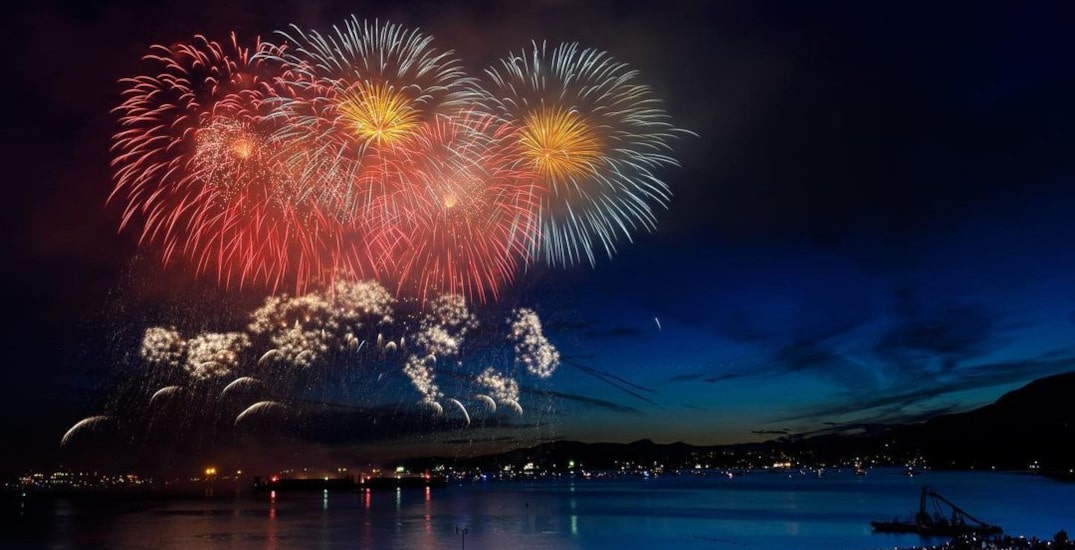 After a pandemic hiatus, the Honda Celebration of Light is making its grand return Saturday night to Vancouver’s English Bay, and along with it, traffic headaches.

That’s why TransLink is upping service before and after the three-night event and is encouraging attendees to leave their cars at home in expectation of the massive crowds.

Bus routes in the area will be adjusted to accommodate the street closures and ensure the movement of tens of thousands of people for the 30th year of the competition, organizers say. 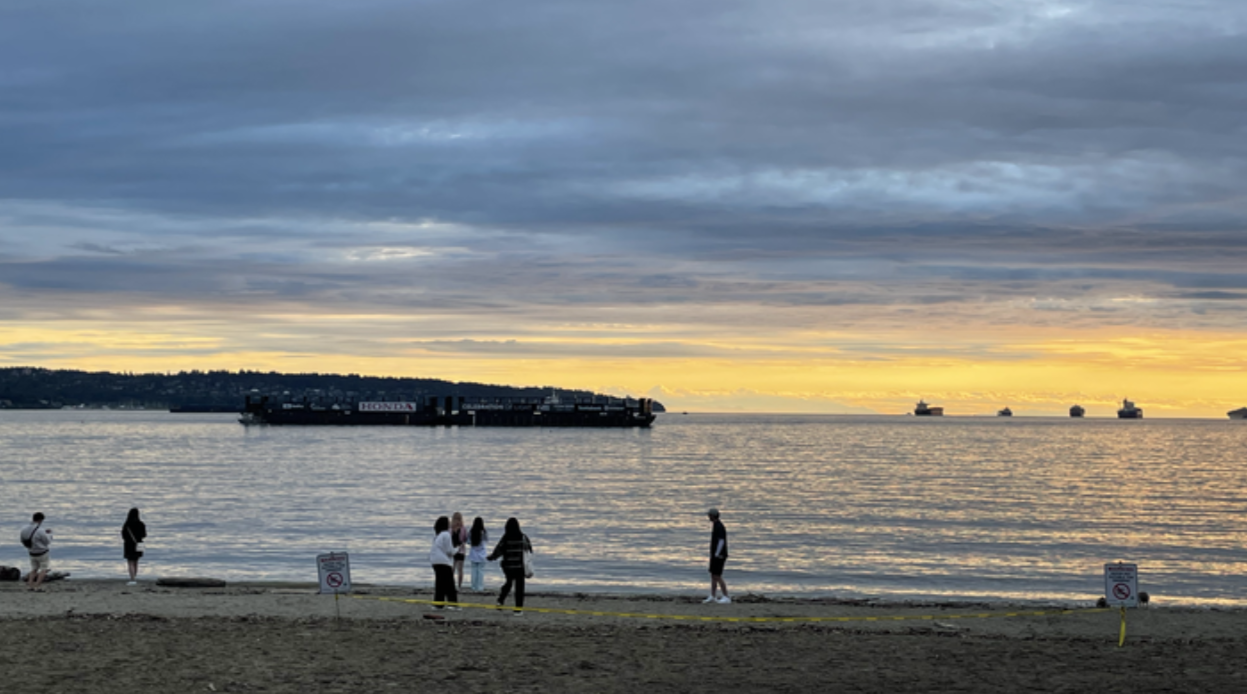 SkyTrain service will be increased to deal with the surge in riders, with the trains operating every two to three minutes ahead of the 10 pm shows on July 23, July 27, and July 30.

Those coming to and from the North Shore will be able to get around easier as the SeaBus will extend its services from 9:15 pm to 11:15 pm.

West Coast Express riders will also be able to take a train on July 30 arriving at Waterfront Station at 8:15 pm and departing at midnight.

“TransLink is thrilled to be partnering with the Honda Celebration of Light and further mark the return of one of summer’s most iconic traditions,” said TransLink CEO Kevin Quinn.

“We’re encouraging Metro Vancouverites to leave their car at home, and instead hop on transit, walk or cycle down to English Bay to help reduce vehicle congestion that could impede the movement of foot traffic during the fireworks festival,” he added.

Japan will kick off the festival, followed by Canada, and Spain will close the event.