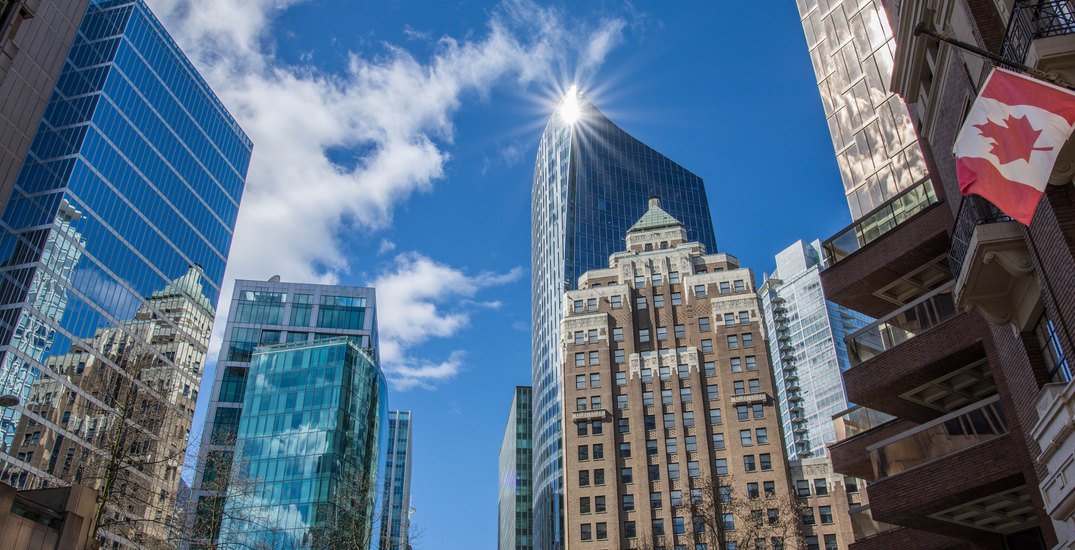 Vancouver has been named one of the leading healthtech capitals of the world.

The Healthtech Index, released by software consulting firm Moove It, ranked Vancouver’s healthtech ecosystem the 44th best in the world out of 85 cities.

The study assessed each location against 18 factors that indicate the maturity and advancement of their healthtech industry. Each city was then given a score out of 100.

Factors include the number of healthtech startups, the amount of research and development (R&D) funding, and salary levels.

Vancouver’s score of 52.6 placed it just above Cincinnati and just below Las Vegas. The city’s highest-scored factor was prosthetics, while dermatology was the lowest. Funding and employment within Vancouver’s healthtech sector also earned a high score.

Los Angeles and Minneapolis rounded out the top five, respectively. In fact, nine out of the 10 top spots went to American cities.

To determine the rankings, researchers first looked at the levels of investment into healthtech from both public and private sources in each city.

They then assessed the human capital allocated to healthtech in each location, and, finally, determined how many healthtech companies were situated in each city in sectors such as dental care and gynecology.

“The result is a comprehensive study of the prevalence and maturity of the healthtech ecosystem in 85 global cities,” researchers said.

“[It] reveals the healthtech capitals of the world.