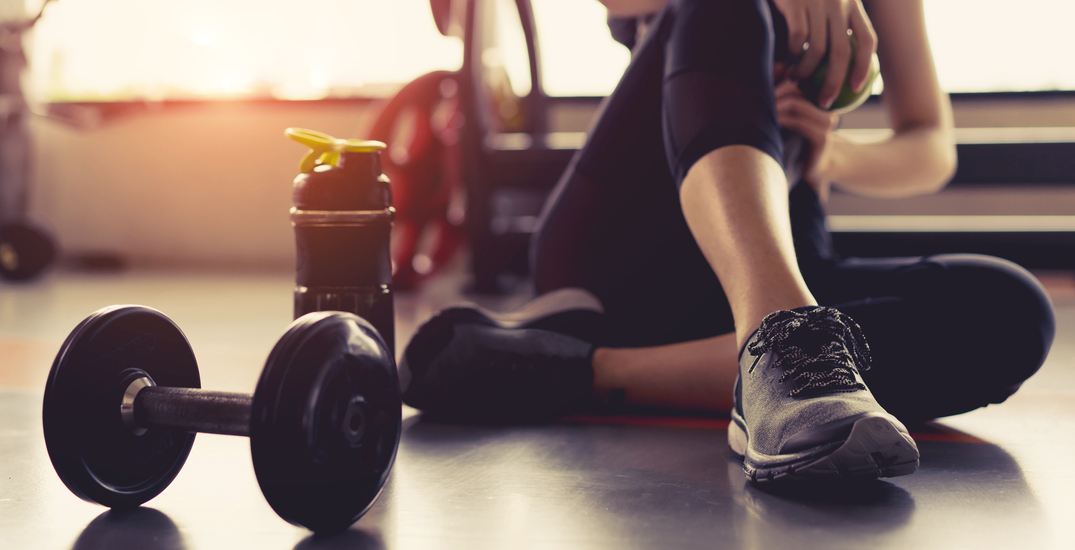 Canada is one of the top 10 most affordable countries in the world to stay fit and healthy, a new study has found.

Conducted by PureGym, a UK-based gym chain, the study found that Canada is the eighth cheapest country in the world to lead a healthy lifestyle.

Canada was bookended by the UK at number seven and Ireland at number nine. Europe had a strong showing in the report, with the top spot going to Denmark.

Regularly heralded as one of the happiest countries, and with its capital striving to become the world’s healthiest city, researchers noted Denmark’s ranking came as “no surprise.”

On the other hand, the United States ranking at number two was unsuspected, they said, due to its fast food-heavy culture.

“Keeping fit and healthy both in our diets and in our exercise routines is an important part of a well-rounded lifestyle that can also have huge benefits for our mental wellbeing,” said Stephen Rowe, PureGym’s CMO.

The costs were then weighted against a country’s national average salary, revealing just how affordable it is to lead a healthy lifestyle in various nations around the world.

Due to a low average income and “incredibly” high healthy living costs, Iran was deemed to be the most expensive country in the world in which to maintain healthy habits.

Tunisia, Egypt, and the Philippines were also placed towards the bottom of the list.

With New Year’s resolutions fast approaching, PureGym offered several tips to keep healthy while on a budget, including planning your meals, packing your lunch, and adding more vegetables to bulk up costly meat-based dishes.

Buying frozen fruits and veggies, which are picked at their prime and often cheaper than their fresh counterparts, and finding free home workouts on apps and YouTube can also help to cut costs.

“Whether you’re already on your fitness journey or planning on starting out in January, it always pays to keep healthy,” Puregym said.

The 10 most affordable countries to keep healthy