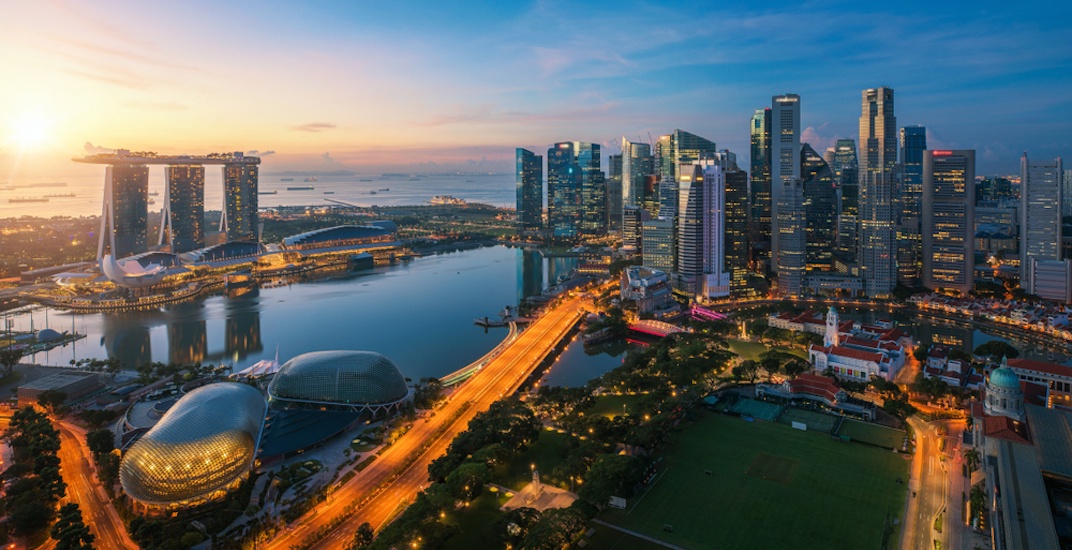 Aerial view of Singapore business district and city at twilight in Singapore. (Shutterstock)

There is strong demand to support a non-stop, direct flight route between Vancouver and the Southeast Asian city state of Singapore.

In fact, the demand for a non-stop link to Vancouver is so strong that Changi Airport Group (CAG), the agency that operates Singapore Changi Airport, has deemed it as one of their top new route priorities.

“Vancouver is one of our top new link targets, given the strong Origin & Destination demand on the city pair, numbering in excess of 30,000 passengers per year,” Lim Ching Kiat, the Managing Director for Air Hub Development at CAG, recently told Airline Network News & Analysis.

Such a route would be served by Singapore Airlines and/or Air Canada, and it is believed a three-times weekly service “should be immediately viable.”

The 12,800-km-long flight route between Singapore and Vancouver can easily be achieved with the new long-distance aircraft that both airlines now have in their fleets. Existing non-stop routes from Vancouver to Melbourne and Singapore to New York are even longer..

“Non-stop flights from Singapore to Vancouver are now a possibility and can be reached with the latest aircraft technology like the 787s and A350s,” said Lim. 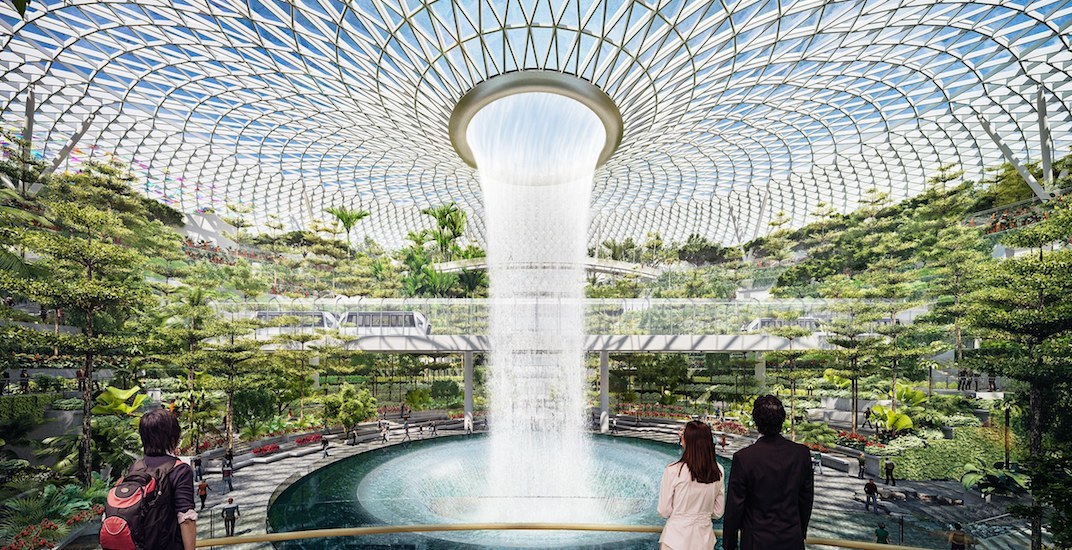 For traffic flowing to Vancouver, the top two connecting airports remain the same (Hong Kong, 31%; Taoyuan, 25%), but San Francisco is pushed into the fourth spot by Narita (8%).

“Currently more than one in five passengers travelling between Singapore and Vancouver or Canada are premium economy, business or first class passengers,” continued Lim.

“With strong trade between Canadian and Asian businesses, as well as the recent set up of trade offices in Singapore by the Province of British Columbia, this potential city pair will further drive trade, business and people flows.”

Singapore Airlines operated a three-times weekly service between Vancouver and Singapore, with a connection in Seoul, up until April 2009.

There were over 130,000 online searches for YVR-SIN flights over a 12 month period ending in June 2018, based on airline data by Skyscanner.

At the moment, there are no non-stop routes between Singapore and Canada. A non-stop route to Changi Airport, one of the world’s busiest airports, would not only provide a direct link to Singapore but also enhanced connection options to destinations across Southeast Asia.

Changi Airport is consistently rated by Skytrax as the world’s best airport.