The exterior of Fortius Sport & Health in Burnaby, BC.

The Vancouver Titans, the city’s professional esports team, has revealed their new home for the 2020 Overwatch League (OWL) Season.

Last May, the OWL announced that teams would move to a home and away format, meaning that matches throughout the season would be hosted in each team’s respective home cities, similar to that of traditional sports.

Naturally, it also meant that the Vancouver Titans would need to find a home within the city. Prior to this year, the team played all of their matches out of Los Angeles, California, so they lived out of a massive mansion in Hollywood.

Now, the Vancouver Titans will live in a different kind of “mansion,” and they’ll be sharing the space with dozens of other athletes.

The team will live and train at Fortius Sport & Health, an athletic development centre located in Burnaby. Canucks Sports & Entertainment announced that both the Titans and the Seattle Surge, Seattle’s professional Call of Duty team, would be partnering with Adamas, an esports training and performance facility that operates out of Fortius. 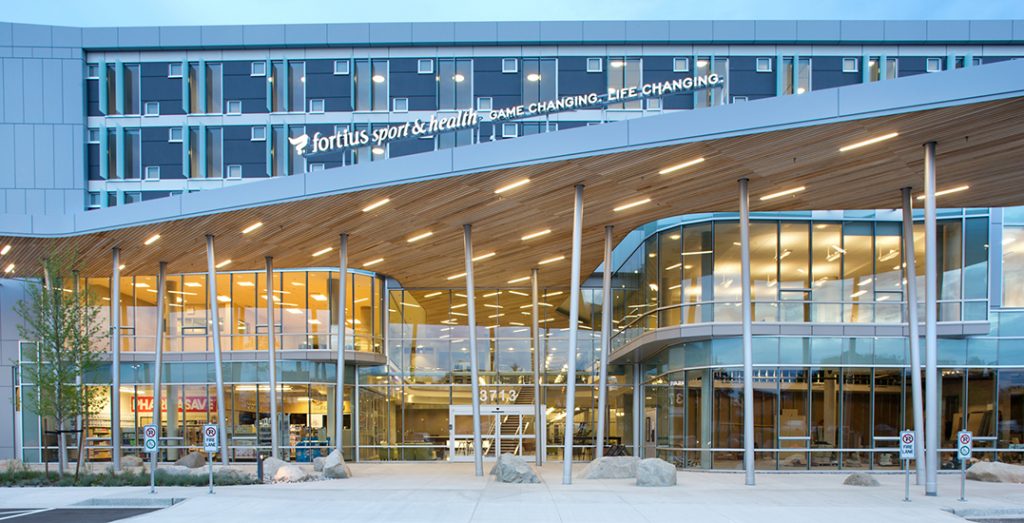 The exterior of Fortius Sport & Health in Burnaby, BC. 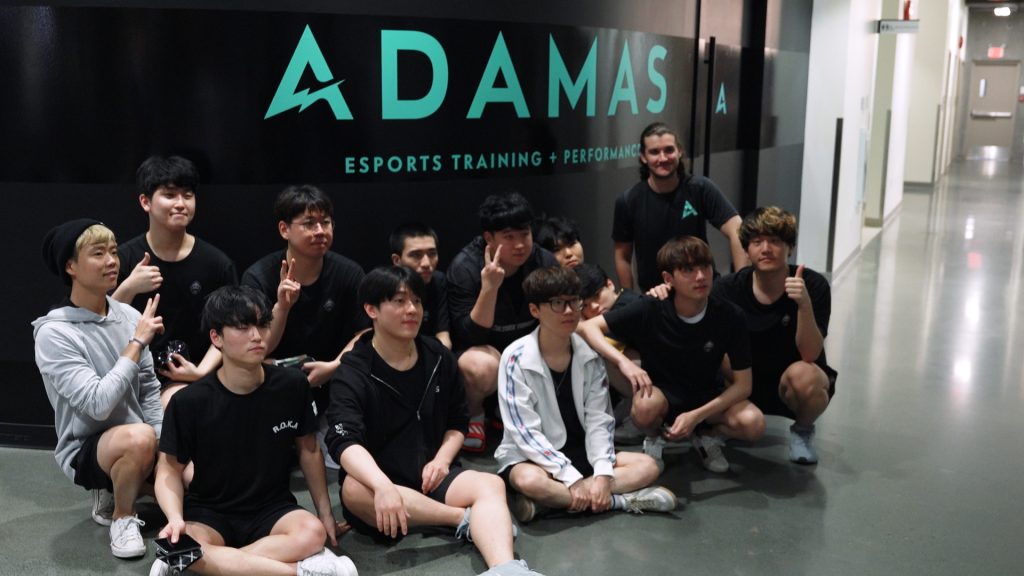 Fortius Sport & Health is a 148,000 sq. ft. facility that caters to professional and amateur athletes of all ages and abilities. The space opened in 2013 and includes a sports medicine clinic, fitness and performance centre, and a “human performance lab.” 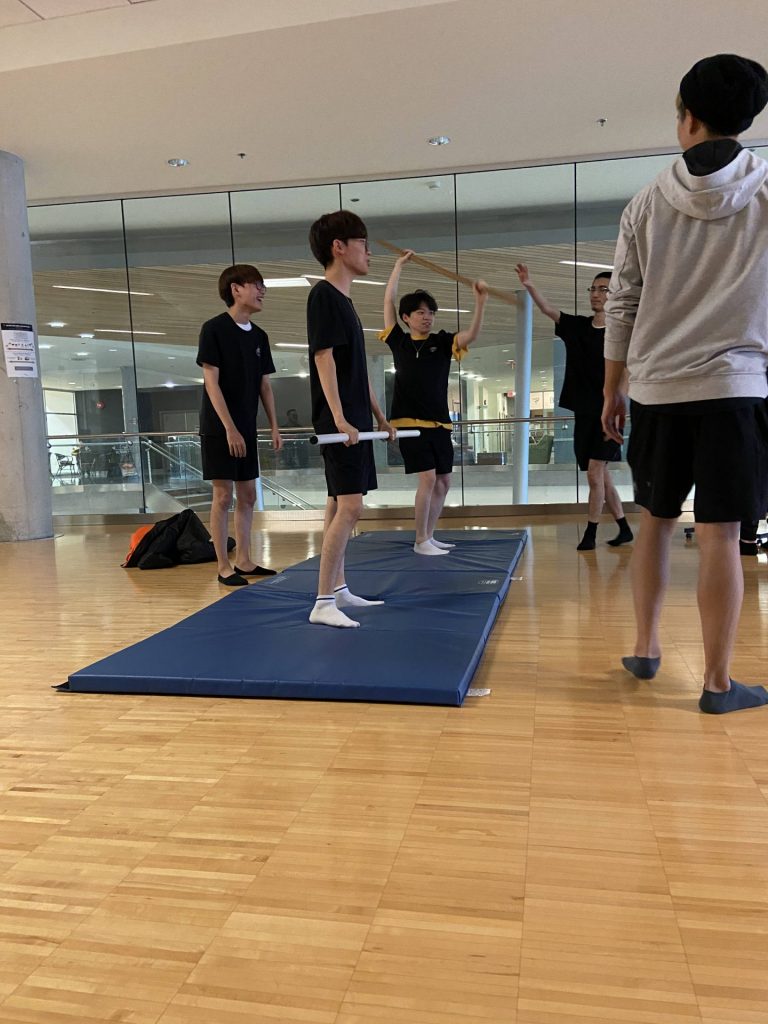 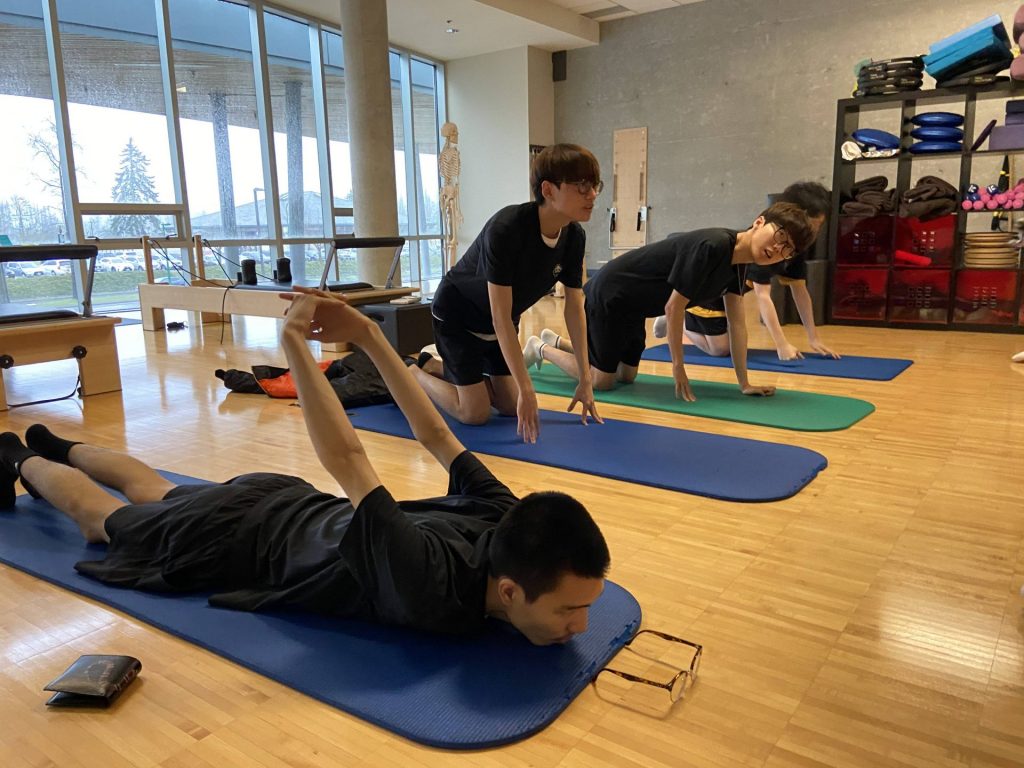 It also includes a FIFA-standard turf pitch and an NBA-lined gymnasium. 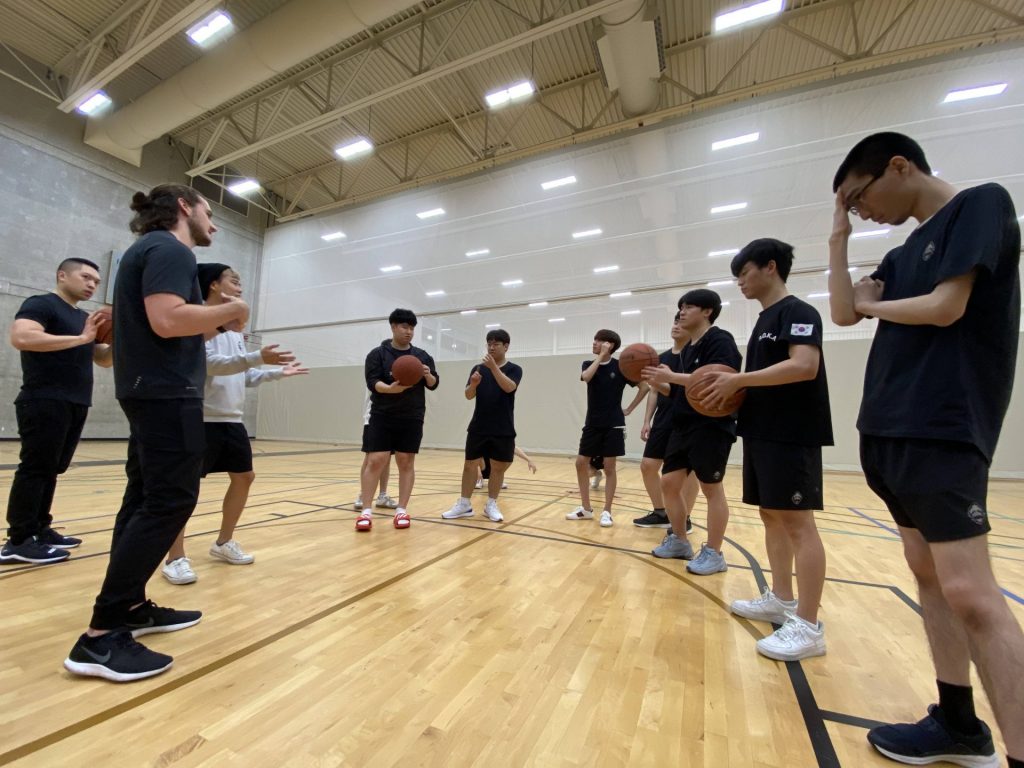 The Vancouver Titans will be staying on the upper floors of the facility at a 50-room lodge, which includes a mix of single and double-occupancy rooms and has capacity for 95 people. 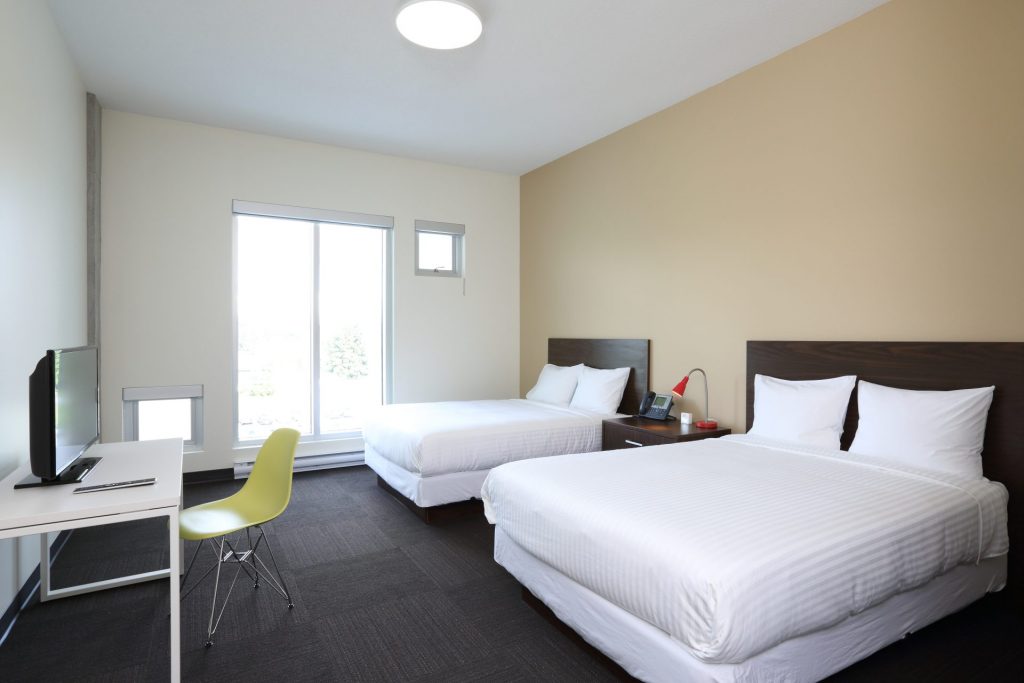 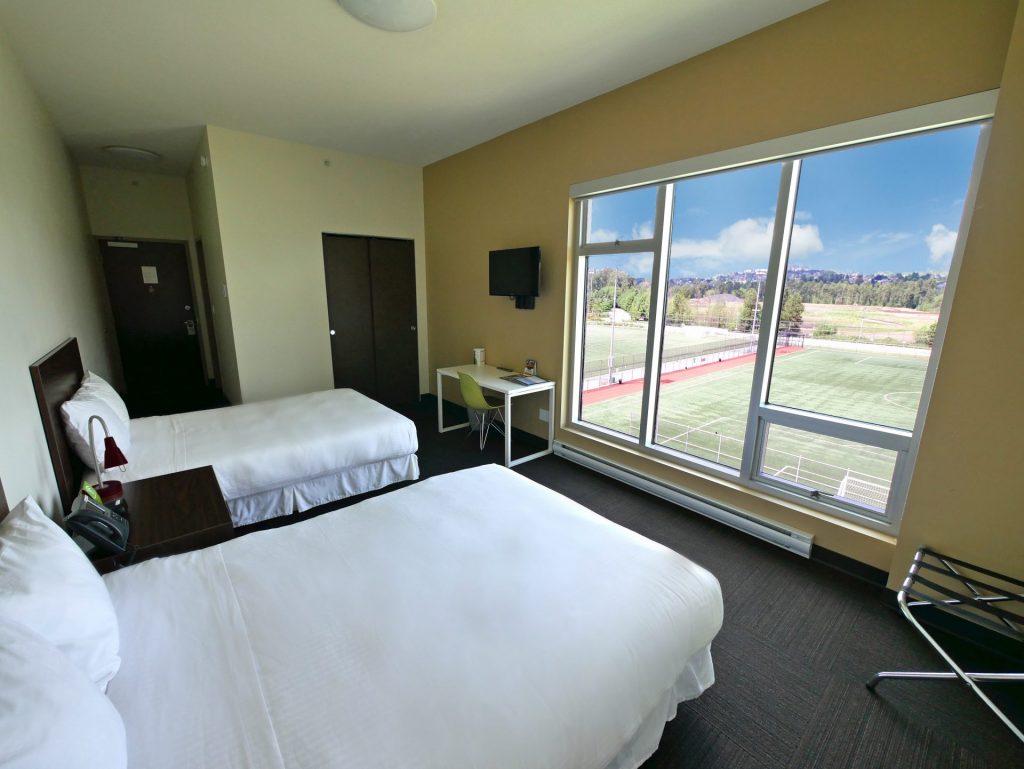 Fortius is also a partner of the Vancouver Warriors and has hosted several pre-season training camps for the Toronto Raptors in prior years. Additionally, they work with a number of individual athletes from the NBA, NHL, and other sports leagues around the world.

“Our goal in this partnership is to help the Titans and Surge reach not just their performance and championship aspirations but also their fitness and health goals,” says Tim Holloway, Esports Director at Aquilini Entertainment. 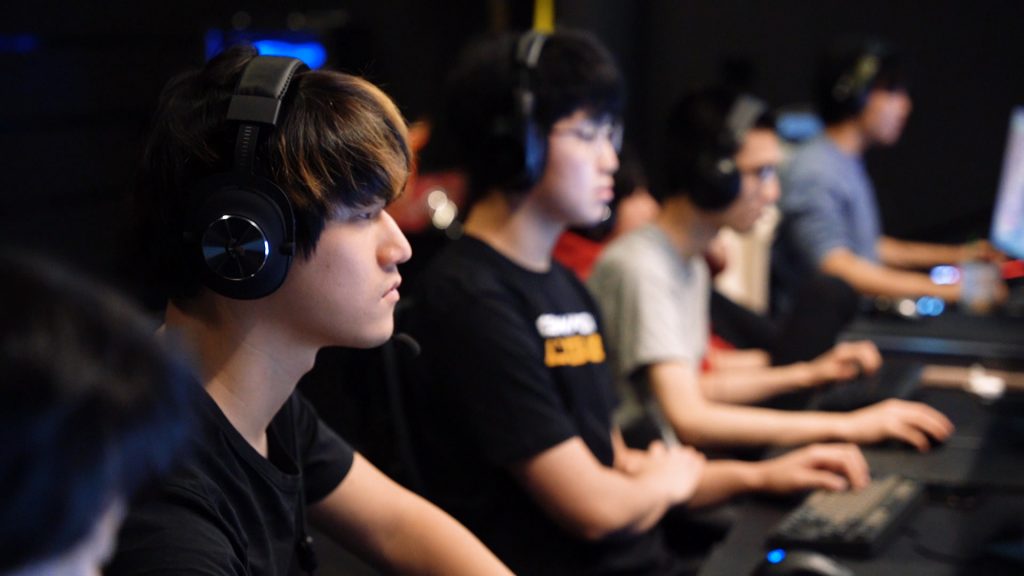 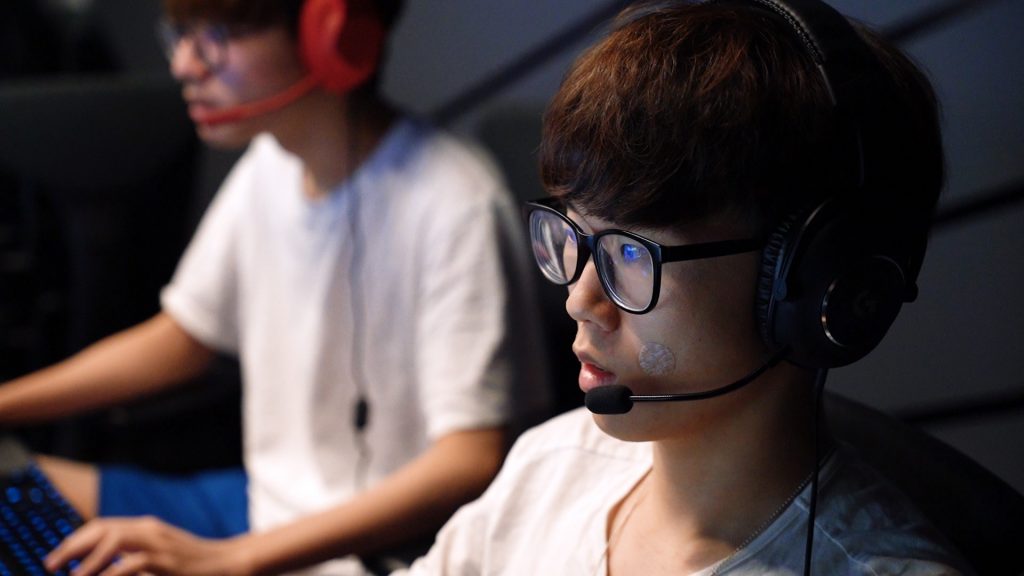 Adamas will work with the Vancouver Titans to optimize their physical activity, sleep and recovery, nutrition, cognitive skills, and sport vision. They’ll also provide the team with baseline testing and monitoring throughout the season, with the aim of optimizing play and reducing stress under a new travel schedule.

Last season, the Vancouver Titans dominated the OWL with a regular-season record of 25-3, the Stage 1 Championships, and an appearance in the Grand Finals. They also hold the record for the longest winning streak in OWL history.

The Titans are scheduled to play live matches at Rogers Arena this May and July.