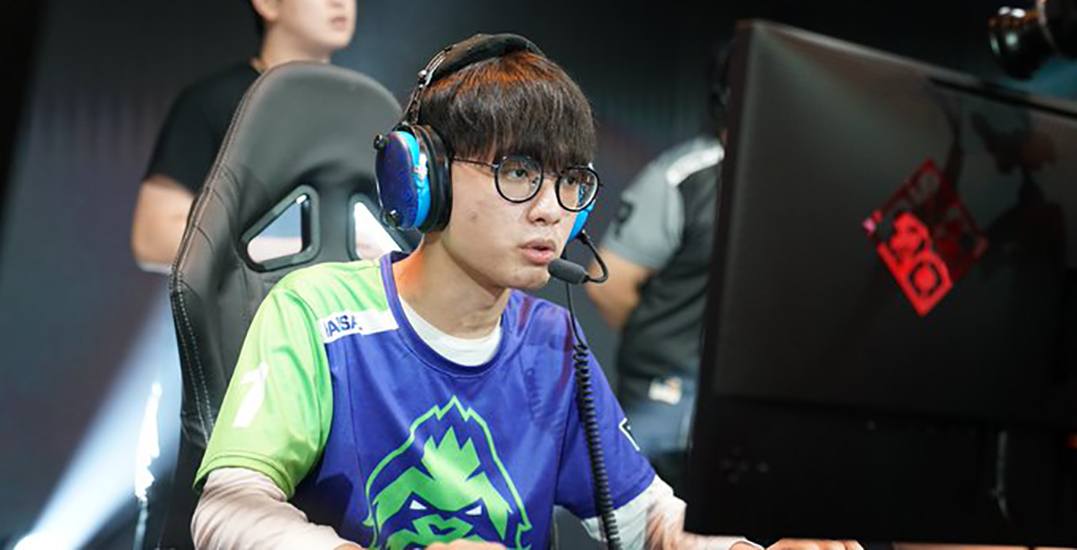 The Vancouver Titans are days away from playing in the biggest match of their lives.

When all-Korean team (formerly known as RunAway) made the jump from Overwatch Contenders (a lower-level league) to the OWL, critics questioned whether they could compete against the world’s most talented teams.

Fast forward to the end of the regular season and the Titans have surpassed all expectations.

They won the first quarter of the season, broke the OWL record for consecutive victories, and Haksal, one of the team’s star players, has even been named OWL Rookie of the Year.

This Sunday, the Vancouver Titans will have a chance to take home the most prestigious title of all — the 2019 Overwatch League Championship.

This accolade won’t come easy though, as they’ll be facing a juggernaut team and their league rivals, the San Francisco Shock.

This Sunday’s game will mark the fifth time that Vancouver and San Francisco have squared off against each other, with the two teams splitting their four previous meetings — twice in the regular season and twice in stage finals.

Should the Titans take down their nemesis one last time, they’ll come home as champions. Not to mention, they’ll take home a healthy prize of $1.1 million USD.

The 2019 Overwatch Grand Finals will take place at the Wells Fargo in Philadelphia and can be viewed on ABC, Twitch, the Overwatch website, and the OWL app. The match begins at noon PT.