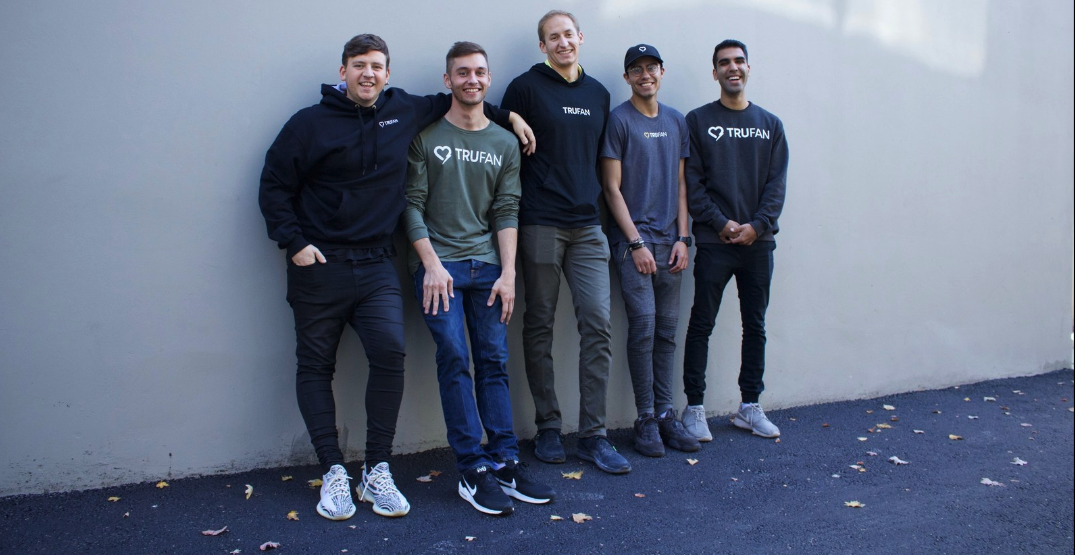 Vancouver-based tech startup Trufan announced that they have raised $500,000 from angel investors.

Trufan is a SaaS company that helps influencers and brands reward their top fans.

The company was founded by two of two of Canada’s top young entrepreneurs – Swish Goswami and Aanikh Kler.

For Goswami and Kler, their work with Trufan is a testament to how entrepreneurship is growing in Canada.

“Many cities don’t do the best job of profiling some of the incredible companies that have been born on Canadian soil. We want to let people know that it’s never been better to build a company in Canada,” said Goswami in a release.

The $500,000 will be used to help the company expand to markets across Canada and the US.

Trufan’s team of seven will also be participating in Hootsuite CEO Ryan Holmes’ national incubator The League of Innovators (LOI).

We’re genuinely thankful to LOI and Ryan for giving Trufan office space at Hootsuite and for giving us a platform to spread our passion for solving problems,” said Goswami.