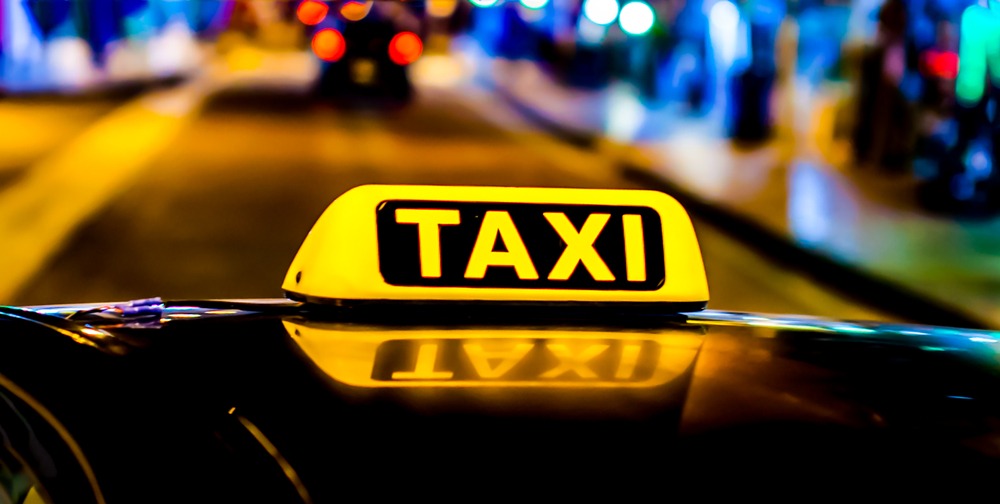 To put it mildly, trying to catch a cab over the holidays in Vancouver can be particularly challenging.

It’s not rocket science: There are more people making merry on weekends and evenings, and that number of people exceeds the number of taxis on the road. Simple economics rules that the combination is going to result in higher-than-average wait times to get a lift home.

Arguably the toughest night of the year to hail a taxi is New Year’s Eve, when it seems just about everyone in Vancouver is out partying.

But just how long will you wait to get a ride home?

As Amanda Schellenberg found out the hard way, three hours.

Schellenberg was hanging out with two friends on New Year’s Eve, and at 12:30 am one of the women left to get a taxi.

But she didn’t get home. Instead, more than three hours later Schellenberg said her friend called her to say she was still waiting.

“I didn’t believe it,” she told Daily Hive.

“Three o’clock in the morning and she’s calling me and she says ‘hey, I haven’t left yet’. Do you think I could just crash on your couch?”

Schellenberg said her friend tried flagging a cab multiple times on the street, as well as calling the service, but a cab never arrived.

Other than frustration about being stranded, she says the situation also raises safety concerns.

Schellenberg shared her story with Daily Hive as part of our series examining the state of the taxi industry, as the province is set to introduce ridesharing services.

The application process will begin next fall. The lengthy timeline has already been hit with criticism from people, including one Vancouver city councillor, who feel the rollout is taking too long.