With the recent announcement by the BC government that ridesharing in the province won’t even be in the application stage until next fall, one Vancouver City councillor is hoping to move the whole process along a little faster.

On Tuesday, the NPA’s Melissa De Genova is expected to introduce a motion that the Mayor write a letter on behalf of Council to the Premier of BC, the Minister of Transportation, and Attorney General and Minister Responsible for ICBC.

“I’m asking the Mayor to write a letter to the Premier as well as the Attorney General – who’s also responsible for ICBC – to affirm Vancouver’s support of rideshare and also ask our staff to report back to council on what the ramifications could mean for us,” she told Daily Hive.

In addition, the motion calls for city staff to report back to Council with analysis and options for ride-sharing and ride-hailing so that council can provide direction to staff.

De Genova said that the reason she brought this forward is that “there have been promises for a number of years for rideshare… and my understanding is the reason that we’ve been waiting on this, is because of ICBC and insurance.” 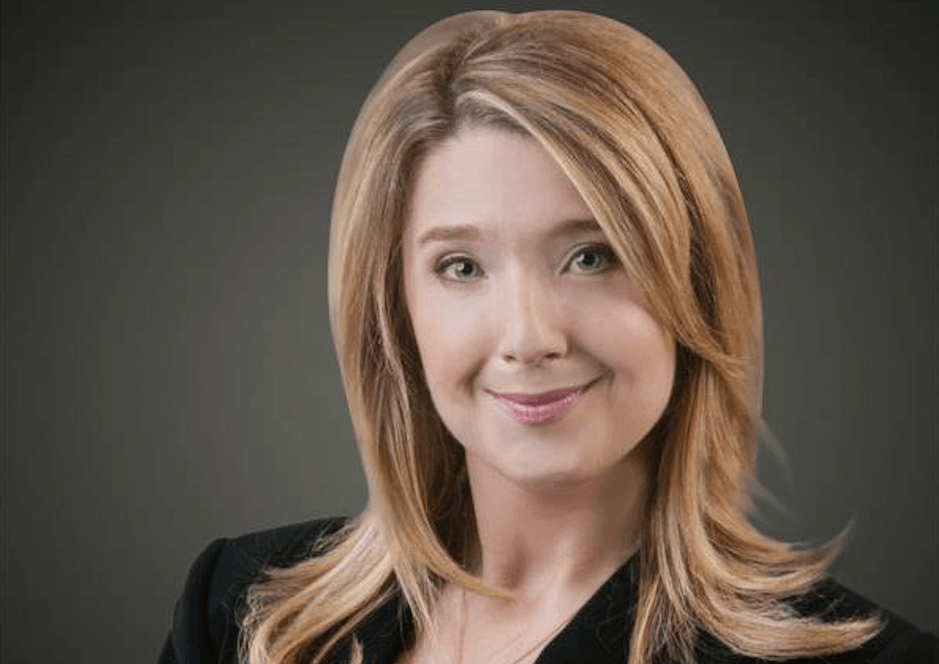 While De Genova said she agrees that safety has to come first, she questioned why the whole process of creating an appropriate insurance products for ridesharing service is taking so long.

The province, she said, “has been given a lot of time to get this right, and I think that it’s time now for ICBC to either develop a way to work with per-kilometre rideshare companies, to make sure that they truly do a good job of implementing rideshare and rolling it out.”

She added that she “has a lot of respect for taxis” and that the issue doesn’t have to pit taxi cab and rideshare companies against one another.

“There will be a market for taxis, however, there certainly is a market for rideshare,” she said. “It’s not about rideshare over taxis; I think that there’s a place for both of those in the city.”

De Genova said after she introduces her motion tonight, she expects it to be moved to committee on Wednesday and debated at that time.

“I ‘m hoping that my motion will be unanimously supported by council,” she added.